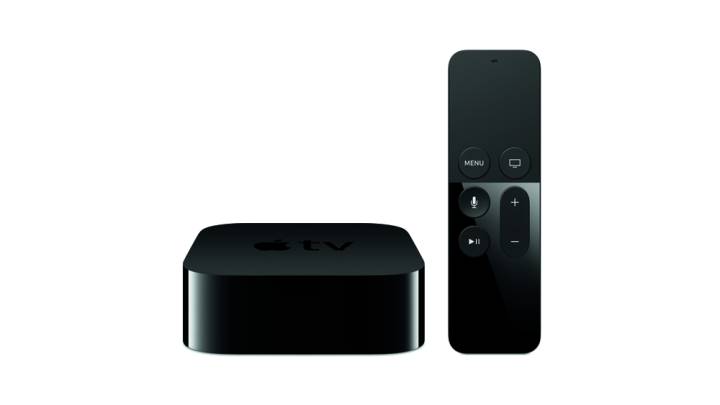 Sadly, the fourth-generation Apple TV is not going to shake up the game industry as many fans and bloggers predicted before Apple’s ‘Hey Siri’ event last week, but it’s still a noteworthy upgrade over the previous model. It features an updated UI, a new operating system and, perhaps best of all, comes with an incredibly neat looking remote.

But is Apple too attached to the remote?

READ MORE: The best features of the iPhone 6s and iPhone 6s Plus

As pointed out by TouchArcade on Tuesday, one developer discovered fine print in the ‘App Programming Guide for tvOS‘ which states: “Your game must support the Apple TV remote. Your game may not require the use of a controller.”

On paper, this doesn’t sound like much of an issue. Of course Apple wants apps on the Apple TV to support the controller it comes packaged with, right? But by requiring developers to utilize the controller in every game, the company is stifling creativity and limiting the potential of games that might be better suited to a full-fledged controller.

What’s even more peculiar is the second sentence in the clause above. Shortly after the new Apple TV was announced, language on the programming guide indicated that “Apple TV apps can require the user to own a full game controller,” although Apple warned that it was “highly discouraged.”

In the ensuing days, it appears that Apple has had a change of heart. Considering how tepid the reaction has been to third-party controllers thus far, this alone might not be a bad idea, but it’s also one more reason for third-party manufacturers to limit resources spent on building better Bluetooth controllers.

Earlier this week, I said that the Apple TV might not even be able to compete with the iPhone as a gaming device. As new restrictions and limitations crop up, it seems the company is intent on proving me right.