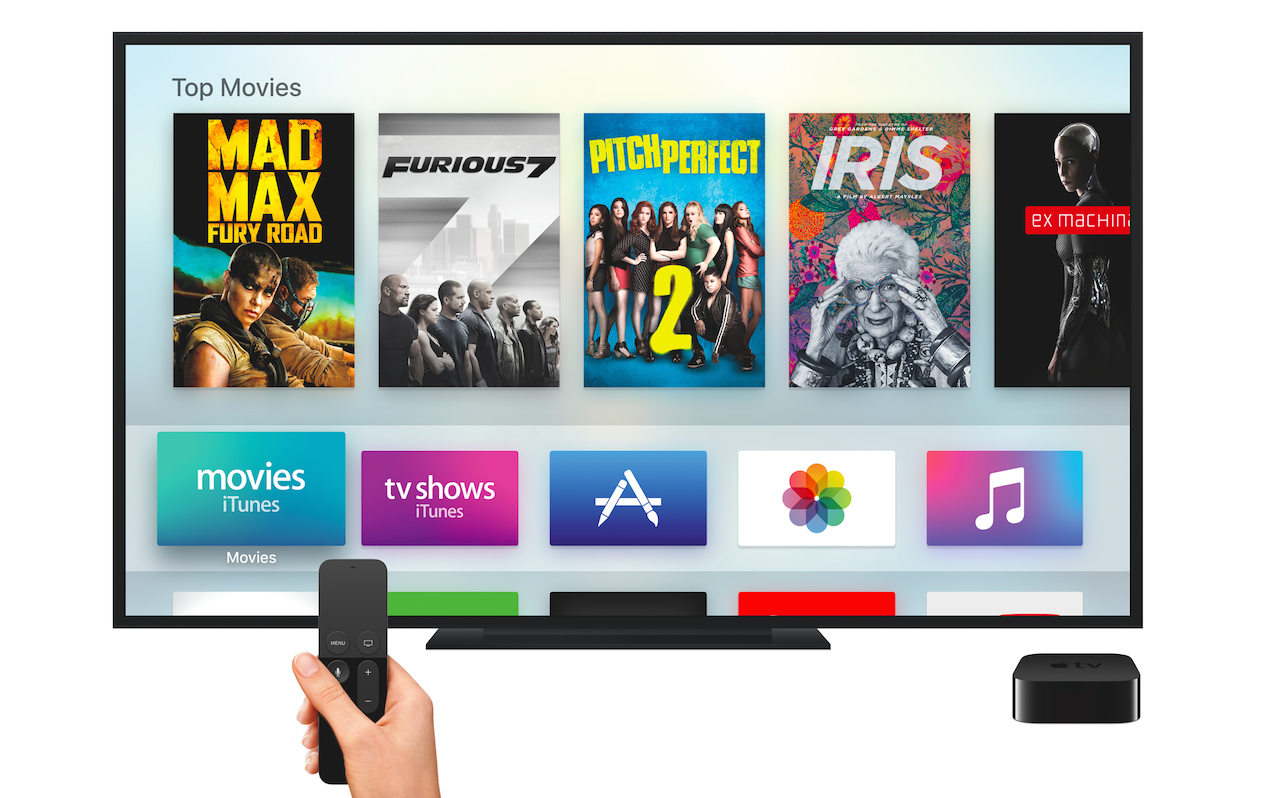 Look, we all knew that the reports of the potentially trumping the PS4 and Xbox One were overblown, but all along, I was holding out hope that the ‘s long-awaited update would be a step forward for gaming on Apple devices.

I was sitting in rapt attention as Tim Cook returned to the stage to start talking about television — I was ready for the bombs to start dropping — but as the segment suddenly transitioned to the iPhone 6s, I felt like I’d missed something.

These are all questions that I’m still asking myself, a few days later, as the Internet compresses from the influx of Apple news. As someone who was primarily interested in picking up the as a gaming device, I was sorely disappointed in the company’s lack of attention. But what bugged me even more was the blatant copying.

What Apple is not-so-sneakily attempting to do is ape the Wii, a home console that sold millions of units based on the fact that Wii Sports was included in the package. Beat Sports, one of the games announced at the event, might be a fun diversion (in fact, coming from Harmonix, I have no doubt it’ll be a great showcase for the ), but that ship has sailed.

Apple is not going to emulate the success of the Wii. That’s not to say the won’t be successful — the could be a paperweight without any functionality and Apple would still move a few million units — but it isn’t going to be the next purchase for either a casual gamer or the owner of a PS4 and Xbox One.

On top of that, Apple has stated that tvOS apps will be limited to 200MB. Any additional data will have to be broken up into downloadable bundles, none of which will stay on the 32GB or 64GB hard drive of the , as the set-top box lacks persistent internal storage. Instead, users “must wait until the assets are downloaded before [using] them in [an] app.”

Until we actually get our hands on the device, we won’t know how this will affect the speed of apps on the , but with a bare minimum of 32GB to play with, it’s hard to understand why Apple is forcing developers to stream their apps through iCloud.

It’s not all bad news though — I received an email from Activision shortly after the event concluded in which the publisher reminded me that Guitar Hero Live, Skylanders SuperChargers and Geometry Wars 3 are all coming to this fall. That is genuinely exciting news for anyone who doesn’t own a console and wants to play some of the latest games on their TV… but all three of those games are also coming to iPhone and iPad.

As a gaming device, the is sadly nothing more than an extension of the iOS platform. I know, I know — that’s all it was ever supposed to be, but as I said at the top, I was holding out hope that Apple was going to attempt to reshape the industry, even in the subtlest of ways.