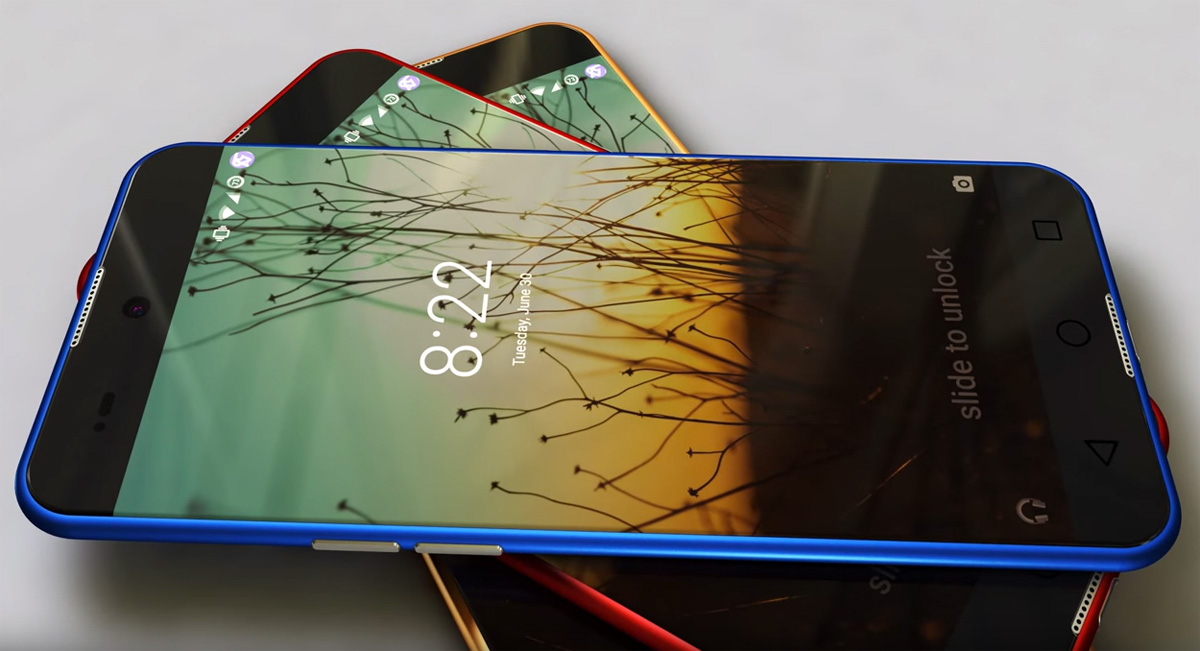 Apple’s fresh new iPhone 6s was something of a surprise when the company unveiled it last week at a special event. Yes, we already knew just about everything there was to know about the phone. But we didn’t really know how all of these leaks and rumors would come together — or exactly how much more powerful the 6s was compared to its predecessor — until Apple’s press conference on September 9th.

Just a few days ahead of the iPhone 6s debut, however, we learning the first key detail about next year’s iPhone 7 from the most reliable Apple insider in the business… and now we can’t think about anything else.

If you had shown us the iPhone 7 concept videos pictured in the two videos below last month, we would have laughed in your face. There’s no way a production smartphone can possibly be that thin, right?

According to plugged-in KGI Securities analyst Ming-Chi Kuo, Apple is currently working on an iPhone 7 design that is between 6.0 and 6.5 millimeters thick. It looks like that impossibly thin iPhone pictured in SCAVidsHD’s videos isn’t so impossible anymore.

Of course, there are some other issues that make the iPhone 7 pictured below impossible. For one thing, there is a 0% chance Apple will release its next-generation iPhones in blue and red. For another, we’re pretty sure Apple’s iPhone 7 models are going to include cellular and Wi-Fi antennas, and there’s no way radio waves are getting in or out of this all-aluminum iPhone concept. Thirdly, that chrome shield holding the camera lens and flash is hideous.

Oh, and you’re crazy if you think Apple is going to ditch its Lightning port in 2016 and switch to USB Type-C.

It’s still a great looking design though, and you can check it out in the two videos below.