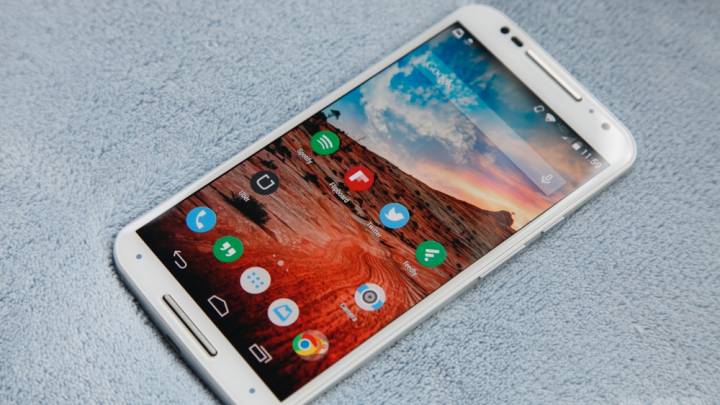 Motorola has quietly made a new version of the Moto X available to buyers interested in getting one of the best Android handsets of 2014. In addition to the existing 16GB and 32GB models of the unlocked Moto X Pure Edition, which might not be suitable for some users when it comes to available built-in storage, Motorola is also now selling a 64GB model, which happens to exclusively available on its website.

FROM EARLIER: Use this clever Moto X trick to turn on your voice commands without saying a word

Smartphone buyers looking to buy an unlocked 64GB Moto X Pure Edition will have to pay $599.99, or $100 more than the previous top price for the 32GB model. Unfortunately, Motorola fans interested in acquiring the same version with a contract from an U.S. carrier will not be able to do so, at least for the time being.

The Moto X does not come with microSD card support, which means Android users looking to store more digital content on their smartphones will have to make do with this new Moto X model.

The 64GB Moto X Pure Edition can be configured for purchase on Motorola’s MotoMaker website (see the source link below). Except for the significant storage bump, the new 64GB Moto X model doesn’t have any other extra features when compared to the existing 16GB and 32GB models.