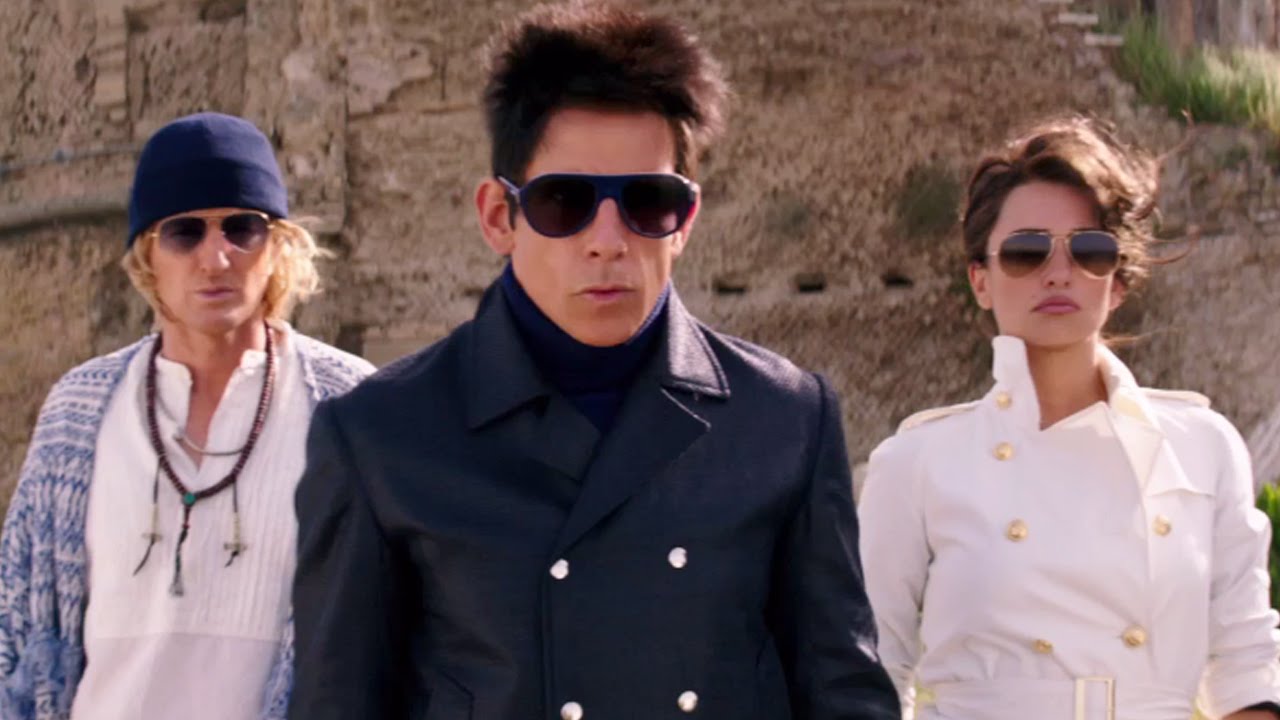 More than three months after sharing the original teaser video this summer, Paramount Pictures has finally released the first official trailer for Zoolander 2. And if you were worried it was going to be any less ridiculous than its prequel, we have some good news for you — it’s definitely, definitely not.

Ben Stiller and Owen Wilson both return as supermodels Derek Zoolander and Hansel, but several new faces will be introduced in the sequel as well, including Penelope Cruz, Kristin Wiig, Kyle Mooney and a horrific looking Benedict Cumberbatch.

As for the plot, it appears that Derek and Hansel have fallen out of favor as the fashion world has moved on without them. But because this is a Zoolander movie, they both get caught up in an INTERPOL operation to stop a mysterious force from killing “the world’s most beautiful people.”

But the moment that is sure to excite fans of the original movie comes closer to the end of the trailer, when Will Ferrell’s ridiculous villain Mugatu finishes his prison sentence (or breaks out of prison, or something), only to throw a hot latte on Todd. Again. It’s nice to see that things haven’t changed.

Zoolander 2 will release in theaters on February 12th, 2016. Watch the first trailer below: