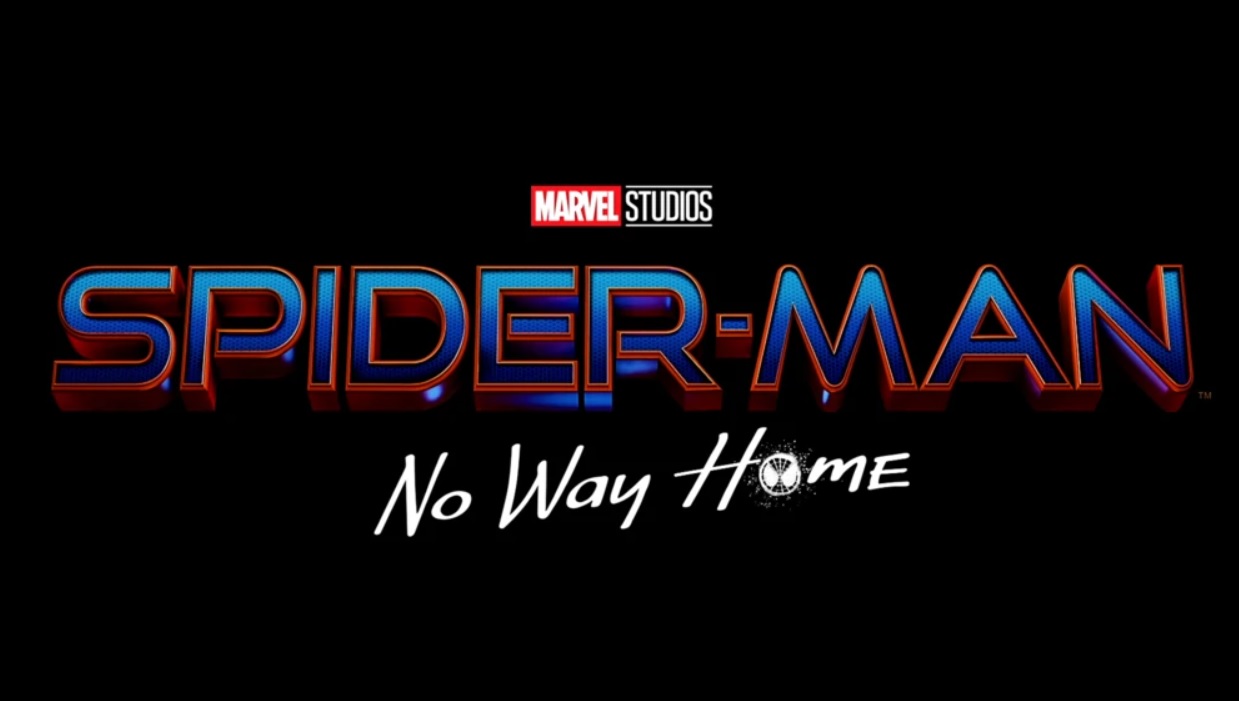 Spider-Man has always been one of the most popular Marvel Comics superheroes. But years before Marvel would dominate the global box office with its own movies, Sony acquired the film rights to the character. Sony then proceeded to create two series: Sam Raimi’s Spider-Man trilogy and Marc Webb’s The Amazing Spider-Man movies. The disappointing response to Webb’s duology led to Sony striking a deal with to bring Spider-Man to the MCU.

That deal was terminated in 2019, and for a short time, it seemed like Sony might have the character removed from the MCU. Fans were devastated, as was Spider-Man actor Tom Holland. Thankfully, the two sides were able to work out a new deal, and Spider-Man remains a fixture in the MCU. We did not hear much about Spider-Man’s future after that, but in a recent interview with Empire (via The Direct), Marvel boss Kevin Feige reassured fans that Spidey isn’t going anywhere.

Spider-Man is staying in the MCU

Looking back, it’s almost hard to believe that Spider-Man leaving the MCU was a very real possibility. From the perspective of the fans, it certainly made sense for one of Marvel’s most iconic characters to regularly appear in the Marvel Cinematic Universe. But Sony knew exactly what it had on its hands. In the end, and Sony made it work, but some fans doubted the pact would last. When Tom Holland showed up in the post-credits scene of Venom: Let There Be Carnage, those same fans likely breathed a sigh of relief. If Sony planned to pull the plug on this partnership, it probably wouldn’t be mashing up its universe with the MCU.

“From a business point of view, I wasn’t instrumental at all,” Holland said about Spider-Man’s return to the MCU. “People seem to think I suddenly went to law school and singlehandedly struck up a deal between Sony and Disney. Essentially, all I did was show both parties how passionate I was about this character. I basically said, ‘Look, if there’s a world where you can fix this, it will be so much better for the character, and for me, and for the fans. So if you can fix it, fix it.'”