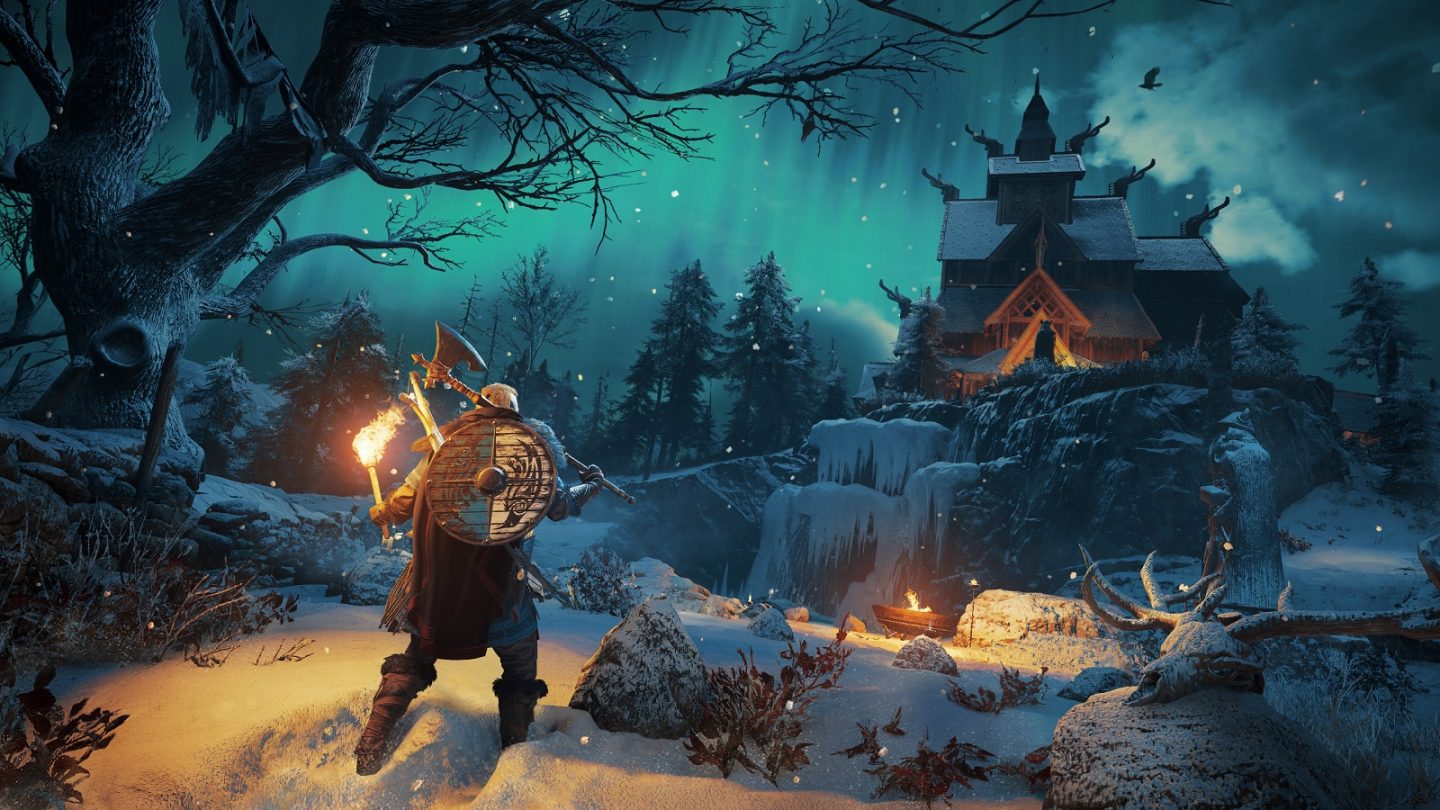 As exciting as the steady rollout of details about a new video game console is, the reason we buy these machines is to play games on them. Microsoft revealed the design of the Xbox Series X, as well as the specifications and features it will ship with, but we haven’t actually seen any new games running on the console yet. That’s going to change next week when Microsoft shows off next-gen gameplay for the first time in a new episode of Inside Xbox.

That’s the good news. The bad news is that we might be waiting even longer than we expected to get our hands on many of those games. Speaking with CNBC’s Squawk Alley on Thursday, Microsoft executive VP of gaming and Xbox boss Phil Spencer said that the ongoing novel coronavirus pandemic won’t affect the release date of the Xbox Series X, but it might impact the games set to hit the console in the months to come.

“Overall, I think we’re in line with where we thought we would be,” Spencer revealed during the interview. “I’d say the bigger unknown is probably the game production. Game production is a large scale entertainment activity now, you have hundreds of people coming together, building assets, working through creative.”

In addition to the many third-party studios that are currently developing games for the next-gen consoles, Microsoft has its own Xbox Game Studios as well, and Spencer made it clear that “the security and safety of the teams is the most important thing.” He added that he would not “push when things just aren’t ready.”

Microsoft has yet to announce a specific release date for the Xbox Series X beyond a vague “holiday 2020” window. The only first-party game that has been confirmed for the launch of the new console so far is Halo Infinite, but based on Spencer’s comments in the CNBC interview, future Xbox Series X owners may want to temper their expectations. Wasteland 3 and Minecraft Dungeons have already been delayed by Microsoft due to the pandemic, as have major PS4 releases The Last of Us 2 and Ghost of Tsushima. These won’t be the last delays.

The silver lining for Microsoft is that the Xbox Series X will be backward compatible with hundreds of Xbox One, Xbox 360, and original Xbox games at launch, which means that even if 2020 is a quiet year for next-gen releases, early adopters will still have plenty of games to play on their new console.