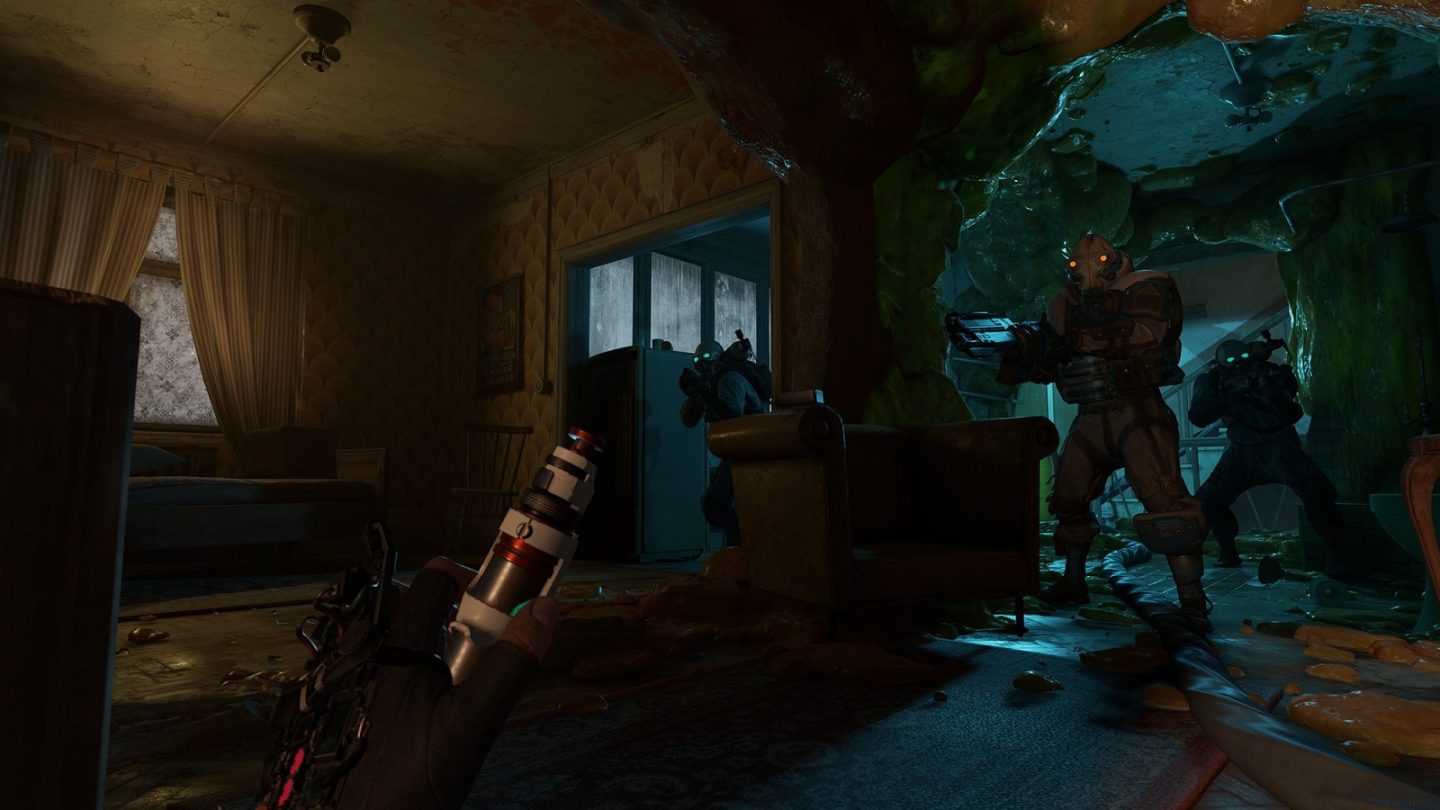 Xbox boss Phil Spencer caused a bit of a stir when he said to Stevivor in a recent interview that “nobody’s asking for VR,” which is why the medium isn’t a priority for Microsoft when it comes to the development of the next-gen Xbox. It wasn’t meant to be inflammatory, as Spencer even went out of his way to clarify that he wasn’t “trying to demean the work that people are doing in VR,” but VR fans were nevertheless perturbed.

Shortly after the interview made its way online, Twitch Partner vicious696 said on Twitter that his issue was with how Spencer seemed to dismiss VR “as a novelty not worth pursuing,” to which Spencer himself responded, admitting that this was fair feedback, and explaining that VR is “just not our focus with Scarlett”:

Fair feedback. I've said publically, I love how our industry has pioneered: AI, physics, 3D, RT, VR/AR etc. For us, it's about focus on our innovations right now. I've played some great VR games, I got to play HL:Alyx in the summer, amazing. It's just not our focus with Scarlett

This isn’t the first time that Spencer has responded directly to fan feedback on Twitter, but what’s notable about his tweet is that he had a chance to play Half-Life: Alyx — a game that could be one of the first true killer VR apps with mainstream appeal — and was still unconvinced that the Xbox team should pour any resources into virtual reality (despite the fact that he seems to think the upcoming Valve game is “amazing”).

While VR loyalists may be disappointed with Microsoft’s decision to skip out on VR this generation, it’s hard to argue that VR should be a priority. After all, beyond the fact that VR hasn’t infiltrated the market the way analysts thought it might, the Xbox One suffered through far too many droughts of exclusive titles for the company to waste much time worrying about alternate methods of play for the next generation. Spencer and his team are cognizant of the image that many gamers have of the Xbox brand at the moment, and the priority over the next several years has to be on software. Xbox Scarlett needs to compete more readily with the PS5.