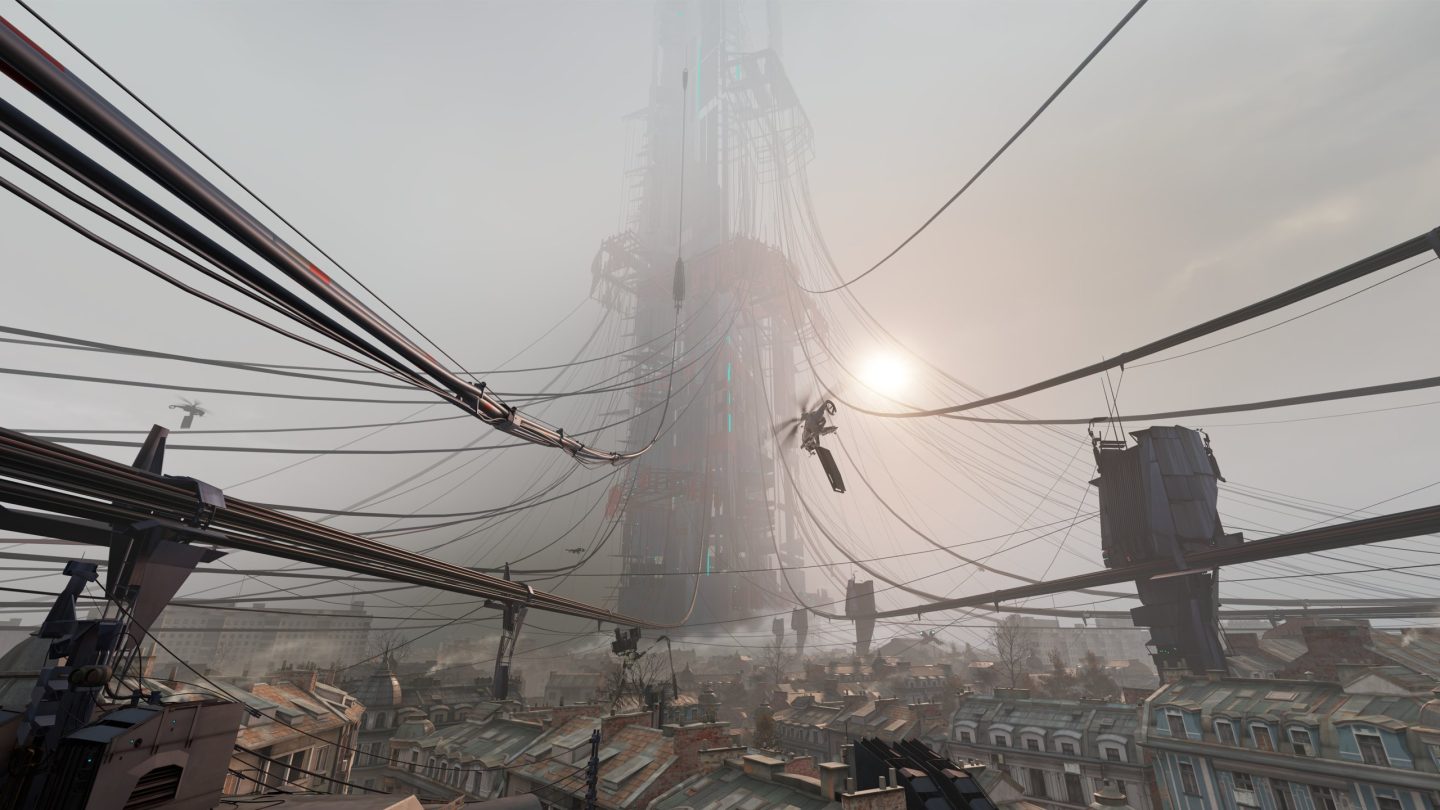 The last Half-Life game is now more than 12 years old. Valve released Half-Life 2: Episode Two on October 10th, 2007, with the intention of wrapping up the story in a third and final episode. That third episode never arrived, and in the decade since, fans of the first-person shooter franchise have been anticipating any news at all about a follow-up. That news finally arrived on Monday, in the form of a tweet from Valve announcing a brand new game.

Half-Life: Alyx is a virtual reality game set between the events of Half-Life and Half-Life 2. As the name suggests, you play as Alyx Vance — Gordon Freeman’s companion introduced in Half-Life 2. This isn’t just a spin-off or a tech demo — Valve is referring to Alyx as a full-length game, and it’s coming out in March 2020.

“The loss of the Seven-Hour War is still fresh,” reads the synopsis on the game’s landing page found over on Half-Life.com. “In the shadow of a rising Combine fortress known as the Citadel, residents of City 17 learn to live under the rule of their invaders. But among this scattered population are two of Earth’s most resourceful scientists: Dr. Eli Vance and his daughter Alyx, the founders of a fledgling resistance.” There’s a trailer as well:

You can preorder the game on Steam right now for $53.99 (normally $59.99). According to the Steam page, Half-Life: Alyx will support a wide variety of headsets, including the Oculus Rift, HTC Vive, Windows Mixed Reality devices, and the new Valve Index. Index owners will also get the game for free, along with a few in-game bonuses.

If you want to know more about the game, be sure to watch the latest installment of Geoff Keighley’s Final Hours video series, in which he speaks to the team behind the game about its development: