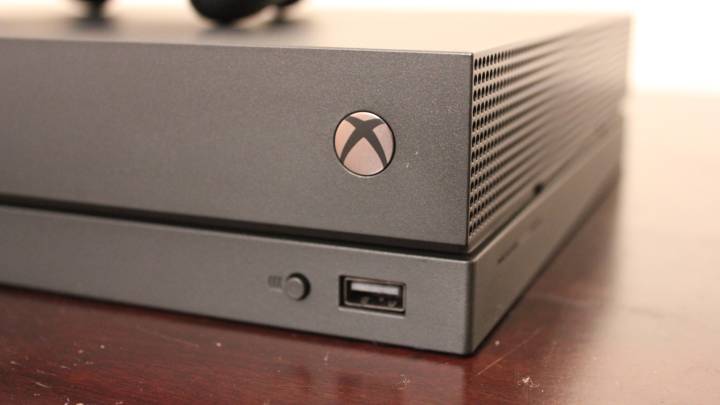 We know, we know. Microsoft has been saying that mouse and keyboard support for the Xbox One is going to be an official thing, that it’s coming guys, for a while now — since the summer of 2016, to be exact. But now it’s really happening, the company promises. Via a company blog post, Microsoft says an early version of the feature is rolling out to “select Xbox Insiders in the coming weeks.”

Availability of the feature, naturally, comes with a major caveat. It comes down to whether developers play ball with this or not. “It’s important to note that mouse and keyboard support for games is added on a title-by-title basis, entirely at developers’ discretion,” Microsoft explains. “For all other titles, nothing changes. Mouse and keyboard input is not enabled by default for games. Each development team knows their titles best and we support them in creating the right experience for their games as they see fit, to ensure an optimal and fair gaming experience.”

Warframe will be one of the first games that tests the new mouse and keyboard input once it arrives to Insiders in the coming weeks. Meantime, Microsoft says it’s also been working with Razer to bring a new mouse and keyboard experience to players to accompany the new functionality, with Microsoft promising more details about that partnership soon.

Gizmodo speculates the opt-in provision was arrived at to support cross-platform play between Xbox One and PCs. “It’s long been insisted that using a mouse and keyboard offers a significant amount of finesse and precision over a controller (which is backed by reports of Overwatch players using third-party adapters to dominate those using the latter),” the site notes. “Whether or not you suspect this will ruin or at least dampen your console experience, Microsoft seems committed to rolling this out. According to the blog post, more details will be forthcoming in the November 10th edition of Inside Xbox.”