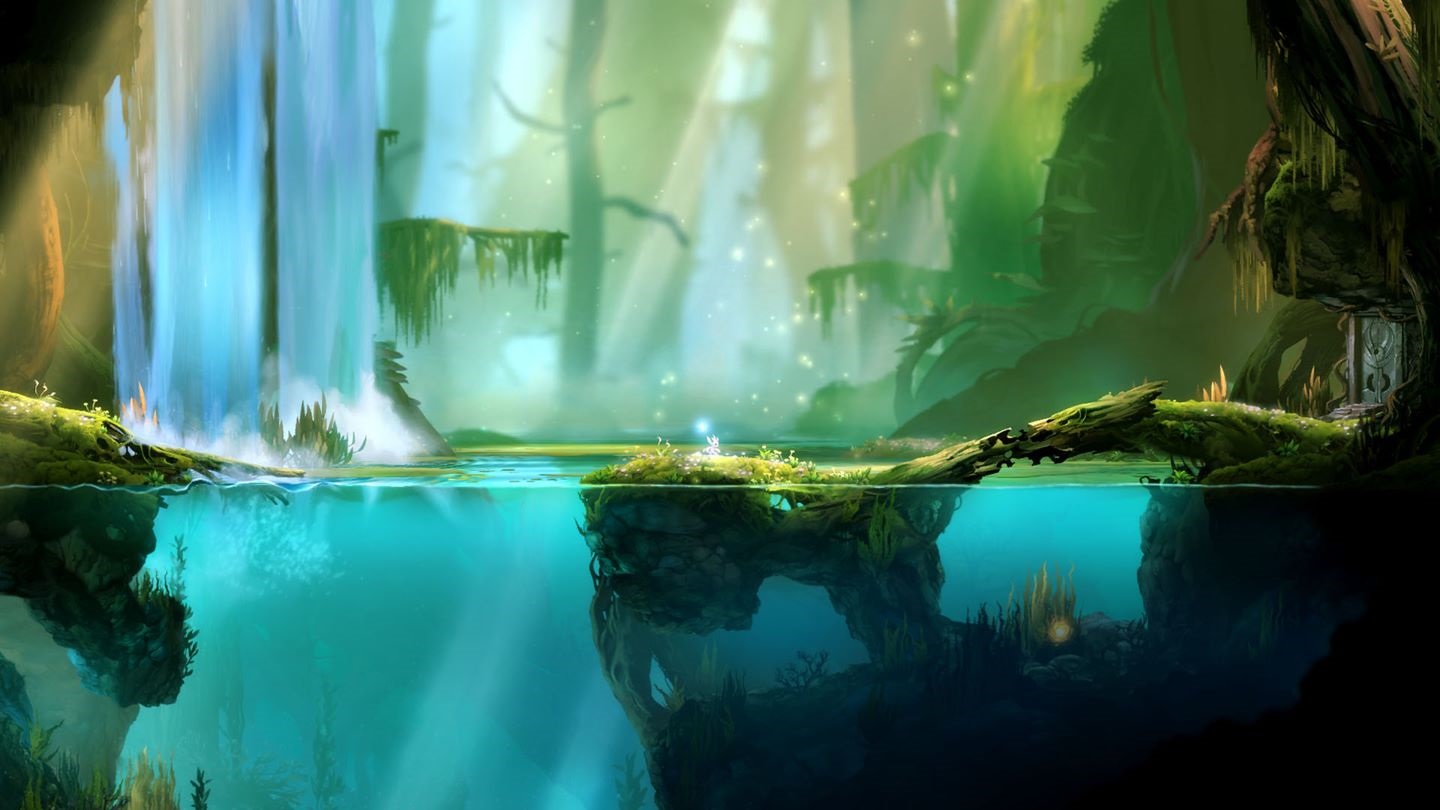 In what could signal a seismic shift for the video game industry, Direct-Feed Games reports that Microsoft is planning to bring Xbox One games to the Nintendo Switch through a variety of intriguing methods. The first, and perhaps most believable, is that Microsoft will publish at least one Xbox exclusive (Ori and the Blind Forest) on Switch. This should not come as much of a surprise, as one of Microsoft’s biggest games — Minecraft — is already available on virtually every video game console and mobile device on the planet.

The second, though, is far more intriguing. According to Direct-Feed’s sources, as well as Game Informer’s, the Xbox Game Pass service could be headed to Switch as early as this year. The Xbox Game Pass library includes a selection of games that the Switch hardware wouldn’t be able to handle, but by utilizing the recently-announced Project xCloud, it will be possible to stream those games over the cloud without relying on the Switch.

As Game Informer points out, Nintendo has been experimenting with cloud streaming in other regions as a means to bring games to the hybrid that would otherwise be unplayable due to hardware limitations. This technology, combined with Microsoft’s ambitions to expand its game library beyond the confines of Xbox and Windows, makes this rumor all the more plausible. And it’s difficult to overstate the added value for both participants should this come to pass: The Switch becomes a portable Xbox One, and Microsoft’s library reaches millions of new consumers.

Rumors of a Microsoft-Nintendo partnership have been floating around the internet for months, but as E3 2019 creeps ever closer, more leaks and reports are inevitable. And with Sony now confirmed to be a no-show at this year’s expo, Microsoft and Nintendo have an opportunity to completely control the narrative.