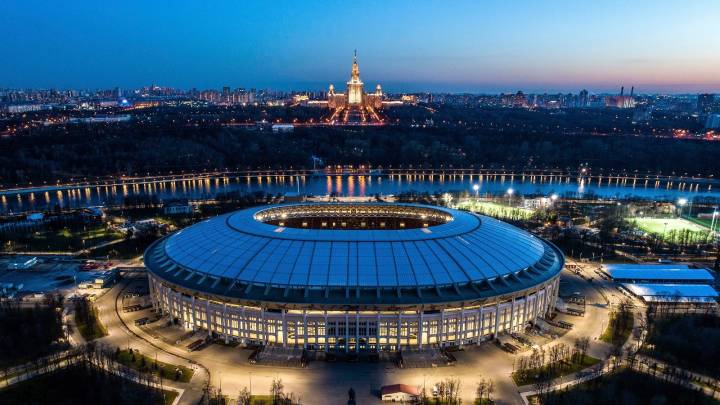 A month after the World Cup group stage kicked off with a blowout win by Russia, only two teams are left standing. On Sunday, July 15th at 8 AM PT / 11 AM ET, France will take on surprise finalist Croatia in the 2018 FIFA World Cup Final to bring the event to a close. France will be gunning for its second World Cup title, while Croatia could become just the ninth team to ever take home the trophy, and the second smallest country to win it all.

France was a heavy favorite to make it deep into the tournament from the outset, but Croatia’s path looked especially daunting heading into the group stage, with Argentina, Iceland, and Nigeria all in the same group. Yet Croatia swept all three teams by a combined score of 7-1, allowing only a single goal in three matches.

Croatia then went on to play in three consecutive extra time games, coming out victorious with penalty kicks against Denmark and Russia before toppling England in 120 minutes in the semi-finals. Meanwhile, France dispatched both Uruguay and Belgium without much drama in the quarter-finals and semi-finals, respectively. In fact, neither finalist has lost a single game in the World Cup. The closest either came was France’s tie with Denmark.

If you want to watch the final live, it will air on Fox and Telemundo at 11 AM ET, with pregame coverage starting at 10 AM. If you have cable or an antenna, just tune into your local Fox channel on Sunday morning. You can also log in to the Fox Sports Go app or FoxSportsGo.com with your cable provider login information.

If you don’t have cable, you can try to sign up for one of a wide variety of TV streaming services instead. YouTube TV, DirecTV Now, PlayStation Vue, Hulu Live TV, Sling TV and FuboTV all offer free trials, but you’ll want to check and make sure that you can get Fox in your area before you sign up. You should be able to log in to Fox Sports Go regardless, but better safe than sorry (especially with the World Cup final on the line).