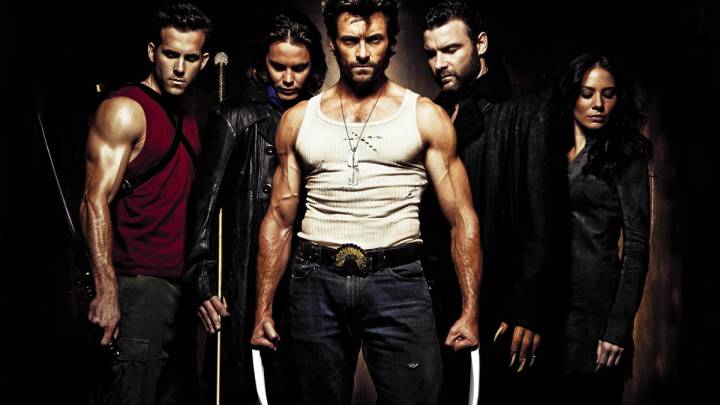 You probably already know by now that Deadpool had the biggest R-rated opening weekend ever, became the best debut for 20th Century Fox and managed to capture the biggest February opening weekend audience in history, but what you might not know is that the raunchy superhero flick is already having a massive impact on the industry.

DON’T MISS: Netflix is making it hard to resist breaking the rules

According to ComicBook.com, 20th Century Fox handed out a pamphlet or a magazine of some nature during their presentation at Toy Fair 2016 this week with a list of upcoming films. Wolverine 3 was included on that list, and below the release date and the listings for the director and cast was an anticipated rating: R.

Every X-Men movie prior to the release of Deadpool has received a rating of PG-13, including X-Men Origins: Wolverine and its follow-up, The Wolverine.

I’m not going to ask a question as silly as: “Could the multi-million dollar success of Deadpool have any bearing on the future of Fox’s comic book franchises?” Because of course it could. It’s just surprising to see the impact so suddenly.

On the other hand, as ComicBook.com points out, it would be difficult to do the Old Man Logan storyline justice with a PG-13 rating. Perhaps the R was always under consideration — Deadpool just solidified the decision.

Either way, in an industry dominated by comic book franchises, it’s nice to see some studios branching out into previously unexplored territory.