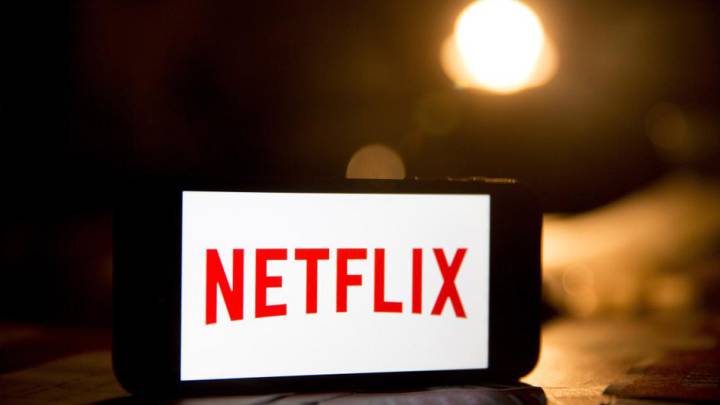 Late last year, Netflix began a cat and mouse game that will undoubtedly go on for years to come. Under pressure from content owners to crack down, Netflix began blocking users in some regions from accessing Netflix while using a VPN service. Why use a VPN to access Netflix? Because the company must negotiate licensing for content in each region individually, so there are inevitable differences from region to region. As a result, some content that is available in the U.S. might not be available elsewhere, for example. If you’re curious to see what you’re missing, this post will tell you how to see what content is available in different regions.

While the U.S. has the largest Netflix content catalog in the world, we don’t always get content first — and now a big score for European subscribers is making it difficult for some U.S. users to resist breaking the rules.

MUST SEE: This is the stunning iPhone 7 we all deserve

For people who don’t mind cutting corners, VPNs provide an easy way to gain access to Netflix catalogs from other countries. Most regions and VPN providers still aren’t blocked by Netflix and there are already workarounds for ones that are. While people around the world typically use VPN services to access Netflix’s extensive U.S. catalog, we may soon see the tables turn thanks to a big score for Netflix in the U.K. and elsewhere in Europe.

AMC is easily one of the hottest networks in the world right now. Following its explosive rise thanks to smash hits Mad Men and Breaking Bad, ongoing shows like The Walking Dead and Breaking Bad spinoff Better Call Saul have kept the momentum going. Where Saul is concerned, the show’s popular second season has begun and Netflix has managed to gain access to new episodes each week after they air in some countries.

The first episode premiered on Monday, February 15th and it is now available to stream on Netflix in the U.K., Engadget reports. The Verge says the episode is also available to stream in other European countries. We’re not suggesting that you use a VPN to access Netflix catalogs in other regions, but if you live in a country with access to Better Call Saul season 2 (or if you’re in the U.S. and are willing to bend the rules), this link will take you to the first episode of the new season.