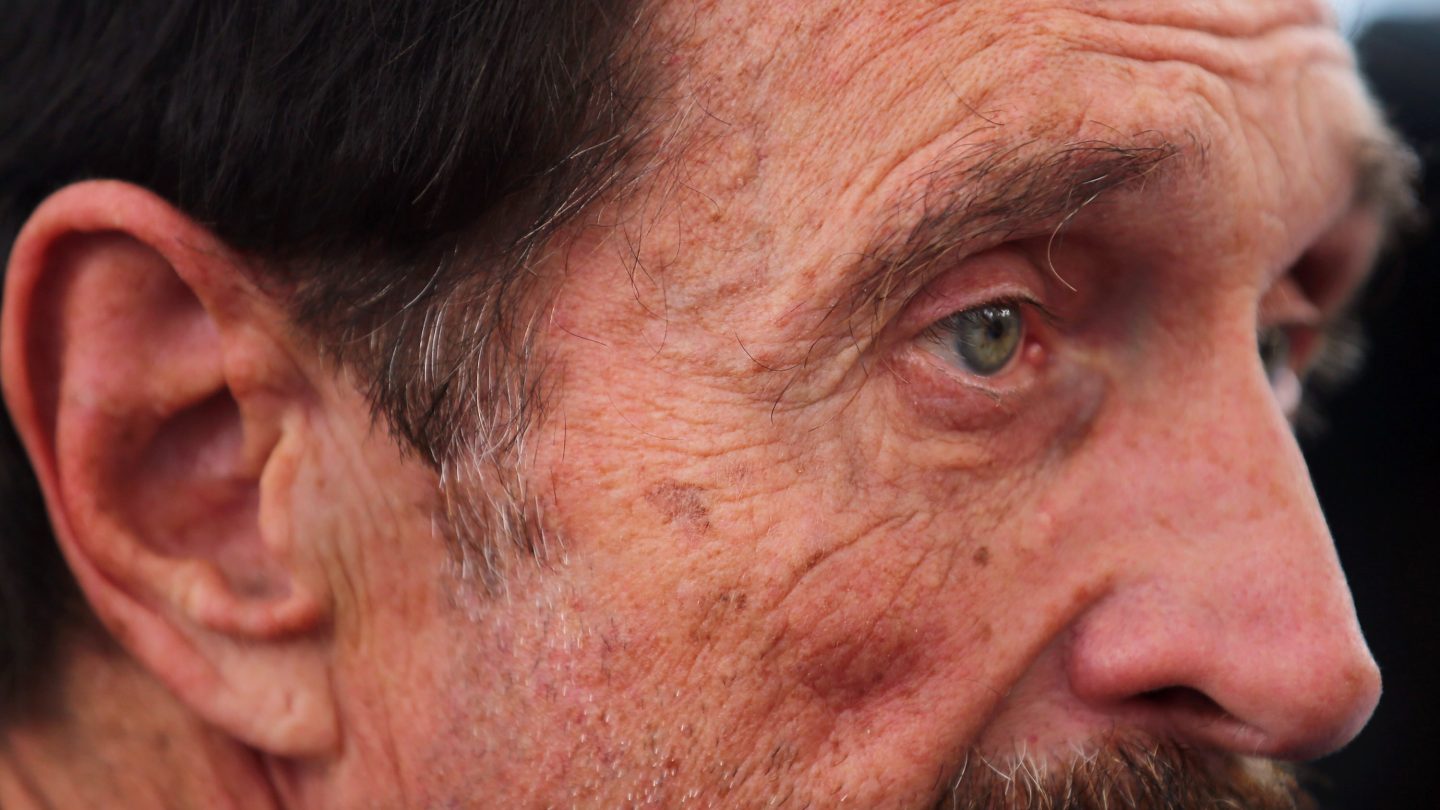 I’ll say this much about John McAfee, the flamboyant, conspiratorial antivirus software pioneer who was worth more than $100 million at one point during his life — and who once stipulated that I could interview him only if I met him dressed as a woman.

Ridiculous as it might sound to allow for even the smallest margin of error, I nevertheless blame it on my screening of Running with the Devil. Specifically, on the fact that this newly released Netflix documentary from director Charlie Russell, about the bad boy of tech who was found dead in a Spanish jail cell last year, makes two explosive — and I do mean two very explosive — claims about McAfee.

Running with the Devil: The Wild World of John McAfee

One is salacious enough to preclude repeating it here, but you’ll know it when you come to it. It’s about three-fourths of the way through the almost two-hour front-row seat to the life of a man that Running with the Devil describes as “James Bond meets Scarface … with a little Indiana Jones.” The allegation concerns an act that McAfee is supposed to have committed against a family member, and it is chilling stuff.

The second allegation? It’s that John is still alive. That one is courtesy of an ex-girlfriend who helped John escape a dragnet in Belize after he’d been suspected of shooting his neighbor in the back of the head.

The founder of the eponymous antivirus software company had decamped in the first place to Belize, a 2-hour flight from Miami, to live the life of a wealthy ex-pat. To bask in the sun, the sea, and the gorgeous girls in a Central American hideaway that’s home to Mayan temples. A place where you can dive with whale sharks, and find deserted islands with nothing on them but a single tree.

When it all went to hell, the aforementioned girlfriend hooked John up with a well-connected relative. That made his going on the run after the murder investigation comparatively easier, as oxymoronic as that sounds.

Running with the Devil ends with a peaceful shot of waves lapping at a shoreline, and that same former girlfriend telling the camera about a strange phone call. One that came two weeks after McAfee’s body was found in a Barcelona jail in June of 2021.

So, when was the last time you were in touch with John?

She scratches her face, and then looks down.

She goes on to recount how John — the live version, the one supposedly hiding out today in Texas — asked her to run away with him.

Go on and laugh. Roll your eyes. But if you know anything at all about him, then you’re probably already aware that, first of all, he’s done this kind of thing before. He faked a heart attack while in custody in Guatemala, for example, to avoid deportation back to Belize. It’s also not clear what the girlfriend gains by making this up.

Sure, it’s a weird possibility to entertain. But when you’re dealing with a loquacious computer nerd who loved money, disguises, guns, and women — and who wouldn’t stop telling anyone who would listen that shadowy people are out to kill him — a faked death actually belongs on the less-weird side of the John McAfee ledger of completely mad exploits.

During one of the last conversations I had with him, McAfee started ranting about the Internet of Things. It’s a sector he described as “a hacker’s wet dream.”

“We’re approaching a situation where we won’t have the resources to stop, prevent, or recover from the potential damage coming down this pike,” John told me.

If that’s indeed the case, I asked him, what would it take to make people think twice about filling their homes with smart thermostats, refrigerators, lightbulbs, and the like?

“Basically, a catastrophe,” he warned. “When it was about entering World War II, what did that take? The annihilation of America’s Pacific fleet … We’re lazy. We’re indolent. We just think the best is going to happen — and if the worst happens, someone will take care of me. But they won’t. Not this time.”

The code that didn’t belong

The year before that, I was working on a profile of John for The Guardian. At one point, I asked him for a photo that could be used with the piece, and John happily, without a shred of irony, sent me the kind of photo that you see on the news after someone has been arrested for a crime. The kind of photo that makes you say to yourself, “He totally did it.”

The grainy image depicted a shirtless John, standing in a dining room. His hand rested on what looked like a sheep, which was standing on a table. And a gun scope, for some reason, had been placed on top of the sheep.

Running with the Devil, at one point, suggests that John’s vocation was so obvious in hindsight, because the man who once stood at the vanguard of antivirus software and computer security was, himself, the virus. He was the code that did not belong, that didn’t fit, operating according to some mysterious purpose, a tenant of the dark side.