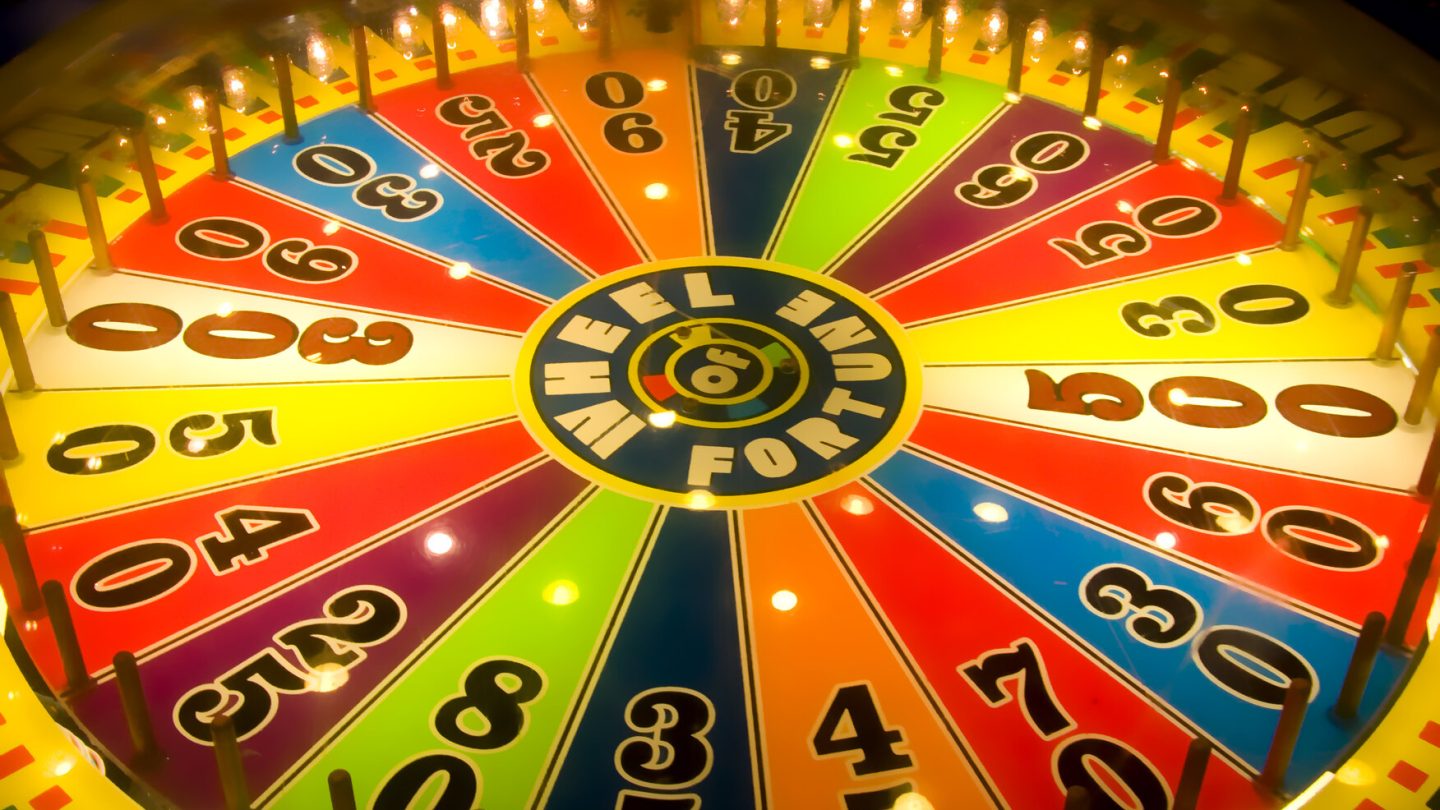 On a Wheel of Fortune broadcast just a few days ago, contestant David Pederson was all set to solve the puzzle and collect his cash. Every letter had been revealed except for two, but they weren’t necessary. It was clear that the answer to this crossword puzzle-style Wheel of Fortune challenge was a set of four words, as you can see in the video below: “Sole, Flounder, Cod, Catfish.” That’s exactly what Pederson said after declaring that he’d like to solve the puzzle, only to hear longtime host Pat Sajak tell him that — no, unfortunately, Pederson’s answer was incorrect.

That’s because he’d added an “and,” so that what he actually told Sajak was this: “Sole, Flounder, Cod, and Catfish.” This revealed a technicality that many viewers and even contestants might not be aware has been associated with the popular game show for a few years now. Basically, if the answer to the puzzle is a series of words, you have to say the answer exactly as it appears on the board, without adding something like “and” to the series of words. Pretty stupid, right?

It’s a bizarre enough rule that after Pederson was told during Wednesday’s broadcast that his answer was incorrect, the next contestant in the lineup went ahead and guessed an additional letter — apparently thinking that the answer must be something esoteric, since it so clearly looked like Pederson had it right. She then took her own crack at solving the puzzle (“Don’t add anything,” Sajak warned her) saying only those four exact words, with Sajak this time declaring that she’d gotten it correct.

Wheel of Fortune does not need to be like this#WheelOfFortune pic.twitter.com/EQ9E2R00dE

“I thought that’s what you said,” she wondered aloud, gesturing to Pederson.

Other fans called this “the dumbest rule ever,” while others noted that Pederson, too, was warned by Sajak not to add anything as he prepared to solve the puzzle. “A rule is a rule,” tweeted @beers_gretchen. “He was clearly warned by Pat to NOT add anything before he answered. It is always sad to see someone lose a lot of what they earned on the board, but live with it.”

And this might be the worst way to lose at 'Wheel of Fortune'…
–@edgarseeya https://t.co/xyzwqOfidJ

That “and” rule is so dumb #wheeloffortune

@WheelofFortune people are right: the "no and" rule is haphazardly dumb and totally arbitrary, instituted and enforced for no obvious reason, adding nothing of value to the game or the show

“So when a contestant doesn’t answer in the form of a question on Jeopardy! or goes over by a dollar on The Price Is Right, they should disregard it too?” asked Twitter user @jlcreynold82.

That doesn’t feel like an appropriate comparison in this case, however. My take: Sajak’s instruction about not adding anything seems a bit too vague. He should have said something along the lines of the contestant needing to say exactly what’s on the board. The fact that he doesn’t word his warning in that fashion is what makes some people feel like the rule is meant simply to trick people and trip them up.