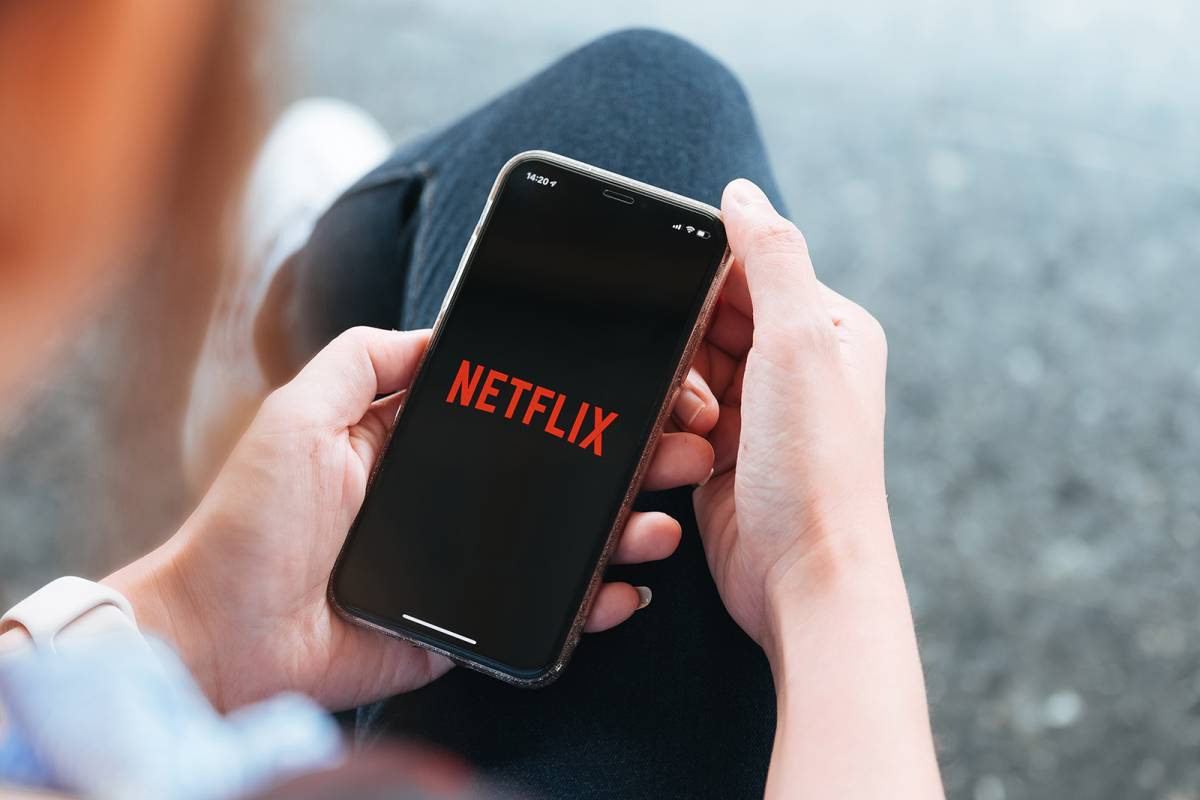 TV Time is a great mobile app utilized by millions of iPhone and Android users to keep track of the shows they’re watching on TV and on streaming services like Netflix, Hulu, Amazon Prime Video, Disney+, Apple TV+, and more. Each week, the developers behind the app anonymize all that data and analyze it to see which shows people are watching most. On this week’s TV Time list of shows on the rise, there are definitely some solid shows that you need to check out if you haven’t started them already.

Tweet
If you obsessed over Netflix’s ‘Love is Blind,’ put its next reality series on your radar