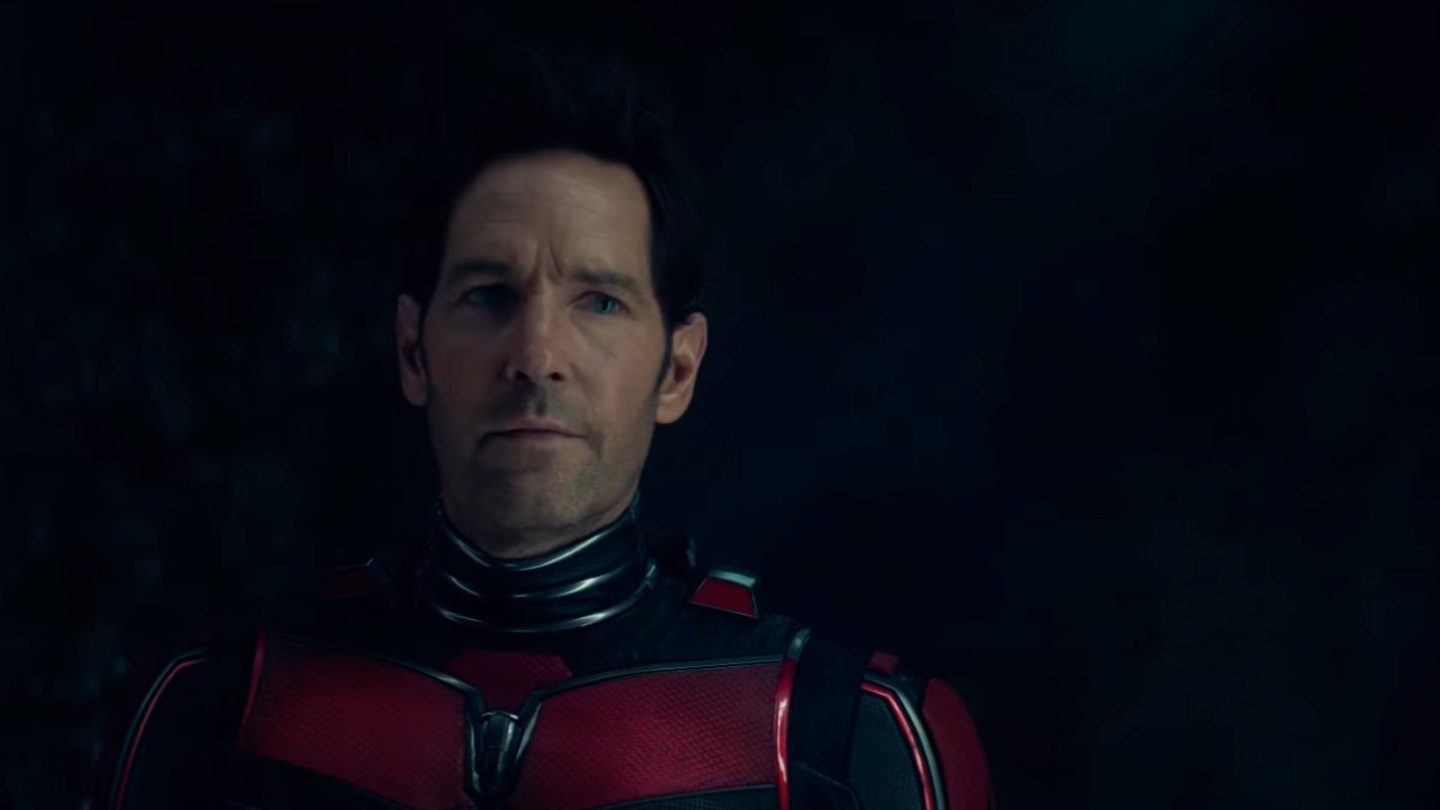 That’s because we only know the overall gist of the story, and it’s all thanks to Marvel’s marketing efforts for Ant-Man and the Wasp: Quantumania so far. Before we dig in, we’ll warn you that big spoilers follow below. Some MCU fans might not keep up with Marvel’s marketing campaigns to avoid any sort of spoilers. So they might not even be aware of what Marvel said about the movie.

The big Ant-Man and the Wasp: Quantumania spoilers from Marvel

Since hearing that Kang (Jonathan Majors) will be the main villain of Quantumania, we’ve speculated the movie will probably deliver the new Thanos-grade threat. We’ll get the main Kang variant that will later fight the Avengers. And sure enough, Marvel confirmed all that.

The people involved in making Ant-Man 3 revealed how ferocious this villain is, teasing that the upcoming fight against Scott Lang (Paul Rudd) will be unlike anything Ant-Man has done before. But Marvel went even further than that to tease that the Kang The Conqueror variant in Quantumania will appear in future MCU stories.

Put differently, this is the primary Kang variant that will challenge the Avengers. He might seek help from other Kang variants, but he’ll be the main antagonist in Kang Dynasty and Secret Wars.

If that’s not enough, Marvel spoiled another considerable detail about the Ant-Man and the Wasp: Quantumania villain. Kang has been stuck in the Quantum Realm for years. He has this massive power at his disposal, yet he can’t get out. And we know from the first trailer that Ant-Man, the Wasp (Evangeline Lilly), and the rest of the Ant-Man family will meet Kang down there.

Only the Ant-Man and Wasp variants know how to move between the Quantum Realm and the primary reality. So we know what Kang is after.

How does Ant-Man and the Wasp: Quantumania end?

It’s thanks to these big spoilers that we know how Quantumania ends. The conflict between the two parties is apparent.

Kang wants technology from Ant-Man to escape the Quantum Realm. That’s something Scott and the others will not be willing to provide after realizing how dangerous this new villain is.

But no matter how Ant-Man, the Wasp, Cassie (Kathryn Newton), and anyone else in the Quantum Realm taking their side will fight Kang, there is only one possible way to end Ant-Man and the Wasp: Quantumania.

Whatever happens, whatever it takes, Kang will escape the Quantum Realm. And that implies he’ll beat Ant-Man in the looming conflict.

Kang has to get out so that he can move to the multiverse and conquer other realities. Eventually, he’ll be fighting the Avengers in Kang Dynasty and Secret Wars.

That doesn’t mean that Ant-Man or the Wasp has to die in the process. It’s more likely that they’ll rejoin the Avengers against Kang in Avengers 5 and Avengers 6. But something terrible can happen in such pivotal movies. And Ant-Man and the Wasp: Quantumania wants to deliver a key MCU chapter.

There’s no way to confirm any of that at this point. But if Kang were to lose, he’d probably remain in the Quantum Realm. And that’s not a danger to anyone. That’s why the Ant-Man and the Wasp: Quantumania ending is obvious.

But, again, we have yet to determine how the story will get to that point. Sure, Kang wins, but how does he do it? That’s the part that’s fun to watch. And we’ll do it in theaters come February 17th.