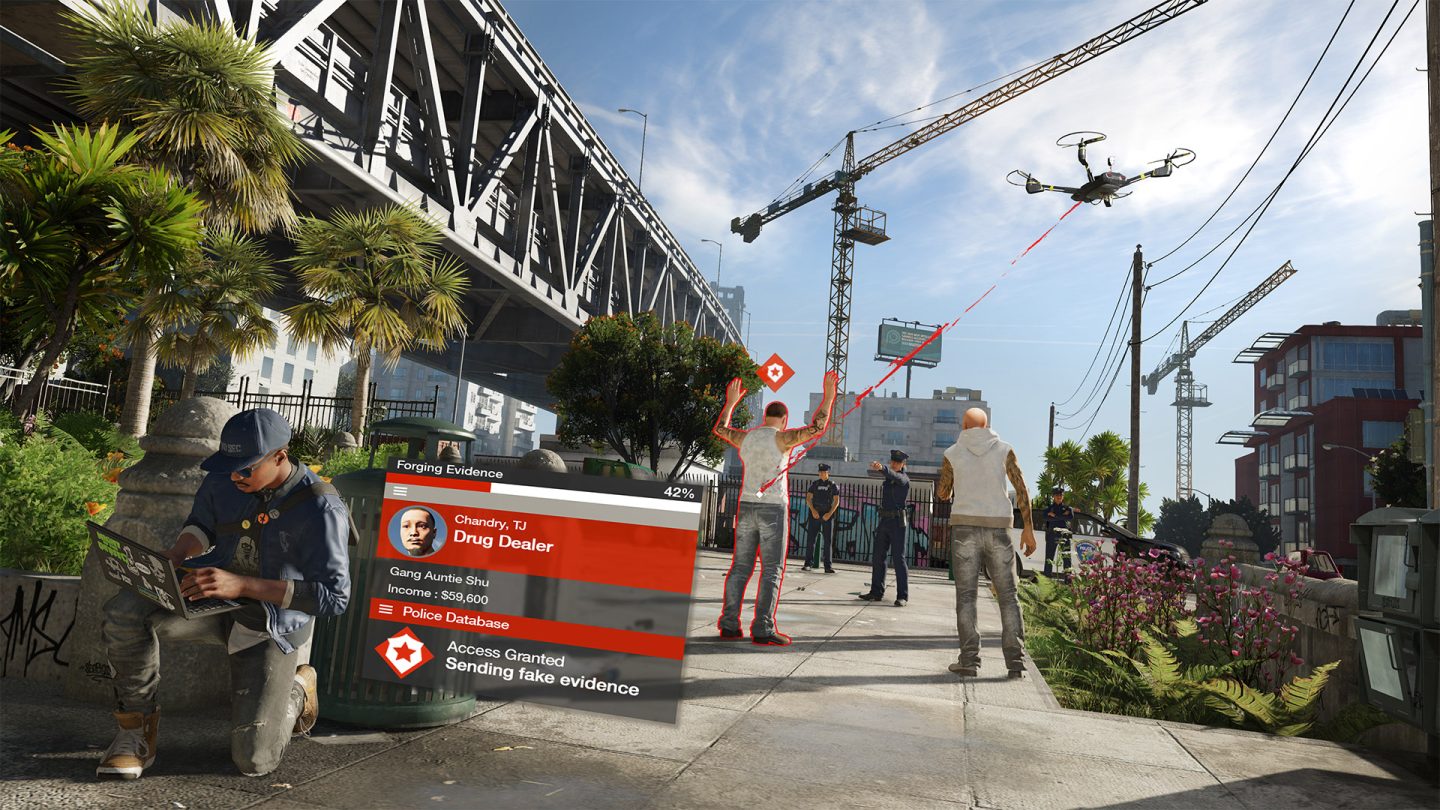 Watch Dogs has been one of the more contentious Ubisoft franchises ever since its first trailer debuted at E3 seven years ago. Controversies aside, the first game did well enough to garner a sequel, which received generally positive reviews across the board. Now, more than two years after Watch Dogs 2 arrived, Ubisoft is apparently working on a third title called Watch Dogs Legion, if a leaked Amazon UK listing is to be believed.

The listing has since been removed, but TheNerdMag managed to snap a few screenshots before Amazon realized its mistake. According to the listing, Watch Dogs Legion is set in London and features a wildly ambitious mechanic that could change the series forever. Here’s the synopsis from the removed listing:

Watch_Dogs Legion is set in a near-future, dystopian version of London. It’s a post-Brexit world in which society, politics and technology have changed and altered London’s fortunes. London is one of the most iconic cities in the world and has had a massive influence on all of Western Culture for centuries… London makes total sense for WD, as the city has one of the highest surveillance levels in the world making this the perfect playground.

As for that ambitious mechanic I alluded to, here’s the key line from the Amazon listing:

Play as anyone, Every individual you meet in the open world, has a full set of animations, voice over, character traits and visuals that are generated & guided by gameplay systems

Scanning and interacting with NPCs has been a trademark of the Watch Dogs series since the first game, but Ubisoft appears to be taking it a step further in Legion, allowing you to take control of any character you see. Kotaku claims that it has heard the same thing, and Jason Schreier adds that “you’ll see different things at different points in the game depending which NPC you’re playing as.”

Ubisoft’s E3 2019 press conference begins at 12 PM PT / 3 PM ET on Monday, June 10th. We will undoubtedly hear more about Watch Dogs Legion, as well as details on tons of other upcoming games.