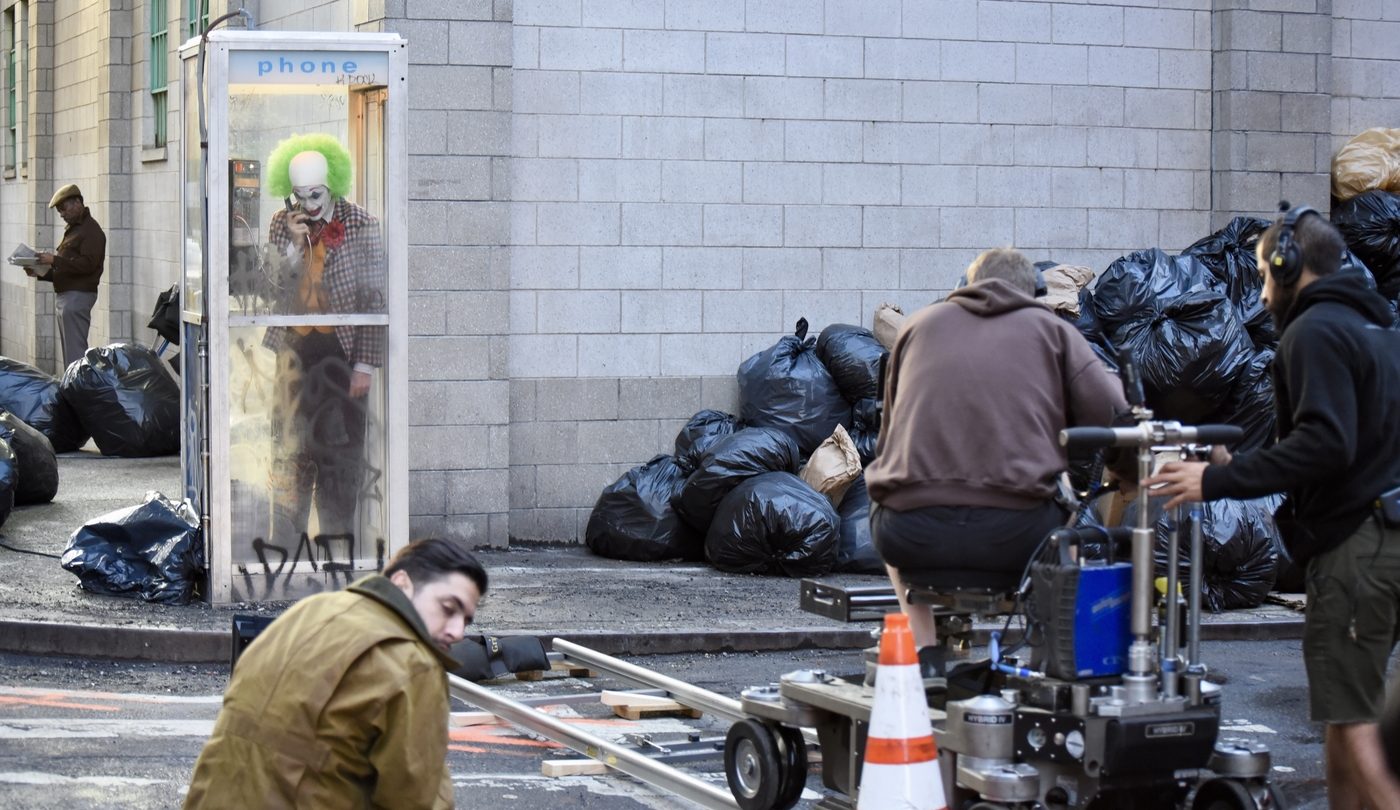 Some of the most ardent moviegoers may have a dim view of the product coming out of Hollywood these days — that everything seems to be either a reboot or a remake, a superhero movie, or another installment of a franchise. Basically, that Tinseltown has long been suffering from a creative drought and a lack of fresh new ideas, so all Hollywood knows how to do is give us new versions of things it’s done in the past. Things it knows will sell, or at least thinks will sell, based on past performance.

It’s almost a chicken-and-egg scenario, because most of what I find myself going to the theater these days to see falls somewhere in one of those categories. Directors, filmmakers and other creatives I’ve spoken with, meanwhile, bemoan that people are mostly going to see such fare because that’s the lion’s share of what the industry is keen to make right now (Because that’s mostly what people are going to see, and on and on the circle goes). Either that, or someone takes a swing and comes up really, really, embarrassingly short with a horrifically bad movie like Cats. If you’re a studio executive these days, and you’re not that interested in making a Marvel-type movie, what to do?

Warner Bros. has hit upon a novel answer to that question: Basically, let the robots decide.

According to an announcement this week from AI-based entertainment industry firm Cinelytic, Warner Bros. — the same studio behind Joker, which just became the first R-rated movie to top $1 billion at the box office — has signed a deal to start using Cinelytic’s AI prowess to support the movie green-light process. No, this is not a move to turn over the studio’s decision-making apparatus to robots. The idea here is to give studios a ton of new insights and recommendations on what movies to make — for example, better data about how valuable an actor under consideration really is (You want to pay $200 million to Will Smith for Wild West 7? I’m sorry, I can’t let you do that, Dave).

Cinelytics’ platform would also be used to help better gauge when a movie should be released — is this really a possible summer blockbuster, for example, or would it do better as filler for the dead point on the calendar, say, in January.

“In our industry, we make tough decisions every day that affect what — and how — we produce and deliver films to theaters around the world, and the more precise our data is, the better we will be able to engage our audiences,” said Warner Bros. Pictures International Distribution senior vice president Tonis Kiis.

Go ahead and joke if you want. Laugh to yourself about how you thought that robots must already be deciding on the crap that fills our multiplexes these days. But this is going to result in some quality fare, just like the Netflix algorithm always recommends the perfect title for you to watch, Spotify’s auto-generated playlists have your tastes down to a T, and Amazon is perfect at recommending the next thing you want to buy, based on what other customers recently bought. Right? … Bueller?