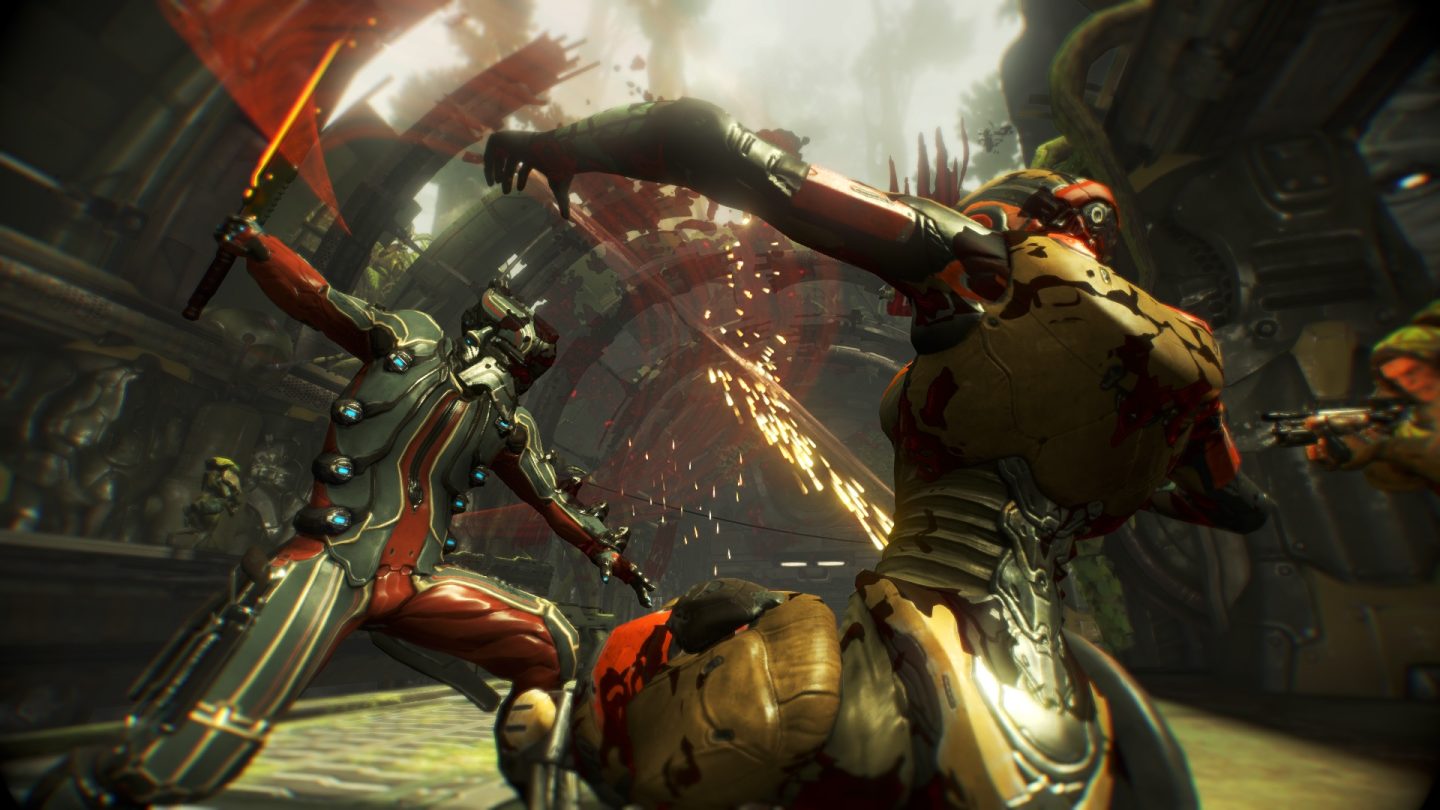 While Nintendo might never be able to match Sony or Microsoft when it comes to the volume of content available on their respective platforms, the Japanese publisher appears to be prioritizing games that already struck a chord with a wide audience when choosing ports. That was evidenced once again this weekend when developer Digital Extremes revealed at the TennoCon fan expo that popular co-op shooter Warframe is coming to Switch.

Warframe wasn’t a smash hit right away, having received middling reviews at launch and failing to take advantage of the fact that it was one of the more elabortate free-to-play games available on consoles. But Digital Extremes refused to settle for failure, and after countless updates and improvements, Warframe has taken off.

In many ways, Warframe feels like a scaled-down Destiny. While both games require the player to be online, neither is a traditional MMO in which you’ll be surrounded by other players. Instead, you will start off on your own ship (which serves as a hub) and choose from a long list of missions on which to embark. You can play through missions solo or with other players, and you’ll collect new items and upgrades along the way.

Digital Extremes didn’t share many details about the Warframe Switch port, but we do know that Panic Button — the same studio that helped bring Rocket League and Doom to Nintendo Switch — is involved. No release date has been announced, but you can play Warframe for free right now on PS4, Xbox One, and PC.