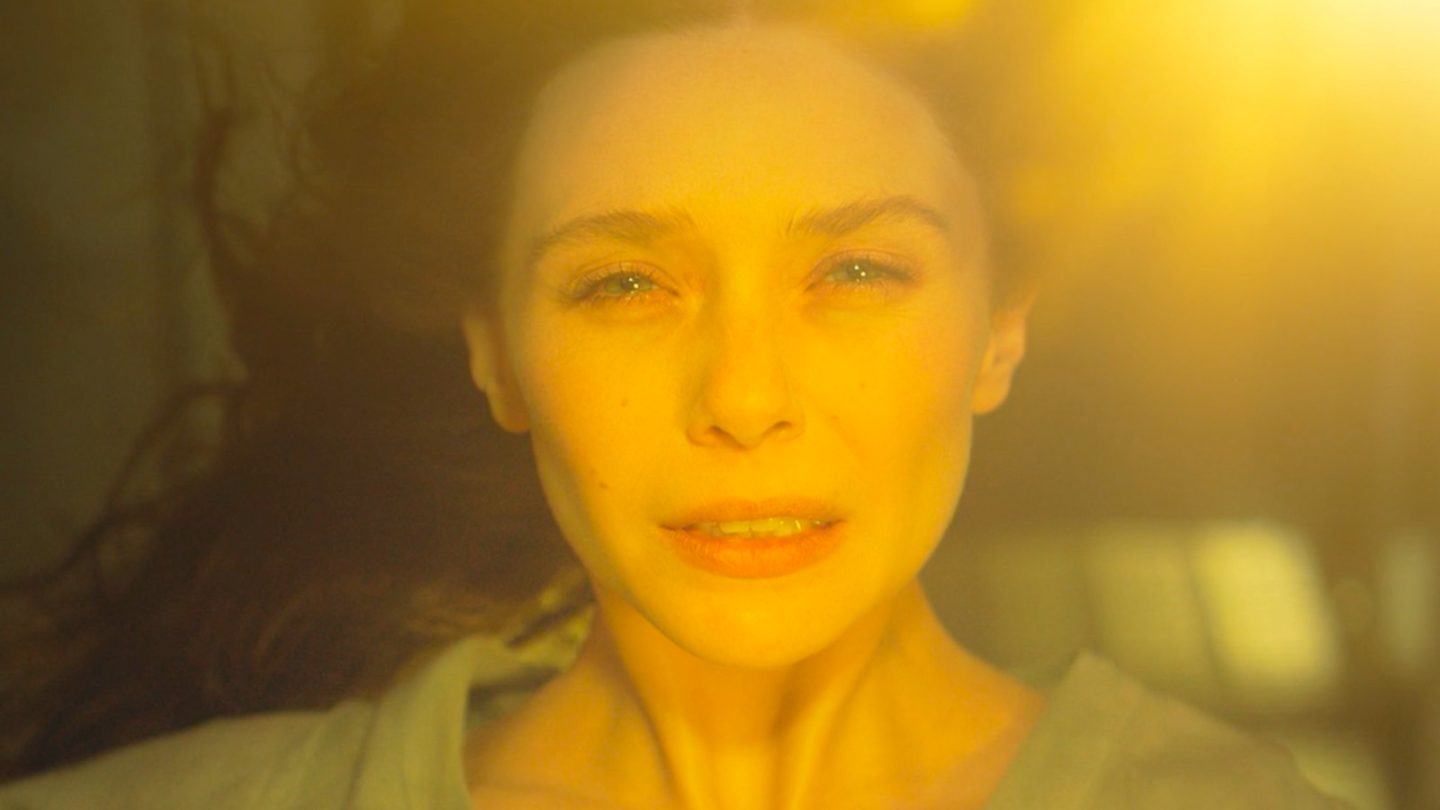 We only have one WandaVision episode to go. Episode 8 provided the much-needed explanations the audience wanted before the finale that will deliver the fight we’ve been waiting for. We know how it all started, how Wanda ended up in this made-up reality where she got to experience some sort of normal life. We now know the villain of the show as well.

Episode 8 confirmed a few key leaks and showed us the mysterious character who might have been teased from the beginning of the series. Friday’s installment also marks the first moment in MCU history when someone used Wanda’s superhero name. We were already expecting the Scarlet Witch moniker to drop and Marvel has now delivered it. Marvel also showed us the full Scarlet Witch costume in the latest WandaVision installment, and we all nearly missed it. Mind you, some spoilers follow below.

Unlike other Avengers who sometimes go by their superhero names, Wanda Maximoff has always been Wanda Maximoff. The audience knows she is the Scarlet Witch, but Marvel never used the name in any of the films that preceded WandaVision. Everyone called the powerful Sokovian superhero by her name. Wanda was enough for everyone to know who she was.

Before Episode 8 dropped, I speculated that the Scarlet Witch namedrop might happen during some sort of battle between the two witches, as each one wielded a differently colored energy. Wanda’s magic is red, while Agatha’s is purple. Using the colors to name the two rivals would make things nice and easy. But Marvel went a different route for the Scarlet Witch reveal.

We first saw the Scarlet Witch in one of Wanda’s memories of the past, and then we heard the name come out of Agatha’s mouth. The “purple witch” seemed pretty terrified when she realized Wanda was an incredibly powerful being, a mythical witch Agatha didn’t believe in. Wanda is the Scarlet Witch, Agatha said. Perhaps it wasn’t the best idea to tell someone how powerful they are while holding their children hostage. That scene set the stage for a massive battle between witches, at which point we’ll likely see Wanda in her full Scarlet Witch battle gear.

It actually won’t be the first time we see Wanda dressed that way, however.

Before Agatha used the name, she went on a journey in Wanda’s mind to understand what triggered this massive manifestation of power. Agatha is in Westview to learn how one can wield such magic. She’s been roaming the earth for hundreds of years, studying magic the whole time. But she’s not able to pull off the kind of things that Wanda is capable of without some serious training. By the way, this is an excellent cue for Doctor Strange’s arrival. Wanda needs a powerful mentor to help her understand and control her true power.

As we dive deeper into Wanda’s painful memories, we get to experience all the pain that Wanda has been dealing with her whole life. From losing her family to losing Vision, the final blow that sent Wanda over the edge. Even Agatha wipes away a tear as she witnesses the incipient romance between Wanda and Vision.

It’s a different moment from Wanda’s past that brings us the Scarlet Witch, however. Wanda is a weakened teenager working with Hydra scientists who are studying the scepter that contains the Mind Stone. That’s where she interacts with the stone for the first time ever, and that’s when Wanda has the vision above.

It’s all blurry and we can barely make out the shape, but it sure looks like Wanda wearing her Scarlet Witch costume. At that point in Episode 8, however, we’re all blinded by the light just like Wanda, and then Agatha takes us to the next memory.

Some intrepid Marvel fans went ahead and inspected that image more closely. One of the advantages of having Marvel’s newest adventure on Disney+ is that you can do something that’s not possible with theatrical movie releases: you can stop and rewind every scene… and you can enhance the Scarlet Witch silhouette seen above! This is what Elizabeth Olsen looks like in full Scarlet Witch battle gear:

The WandaVision finale next Friday will undoubtedly give us a proper look at the uniform for the first time.