The Internet is going crazy over last night’s episode of The Walking Dead, and we’ll explain why 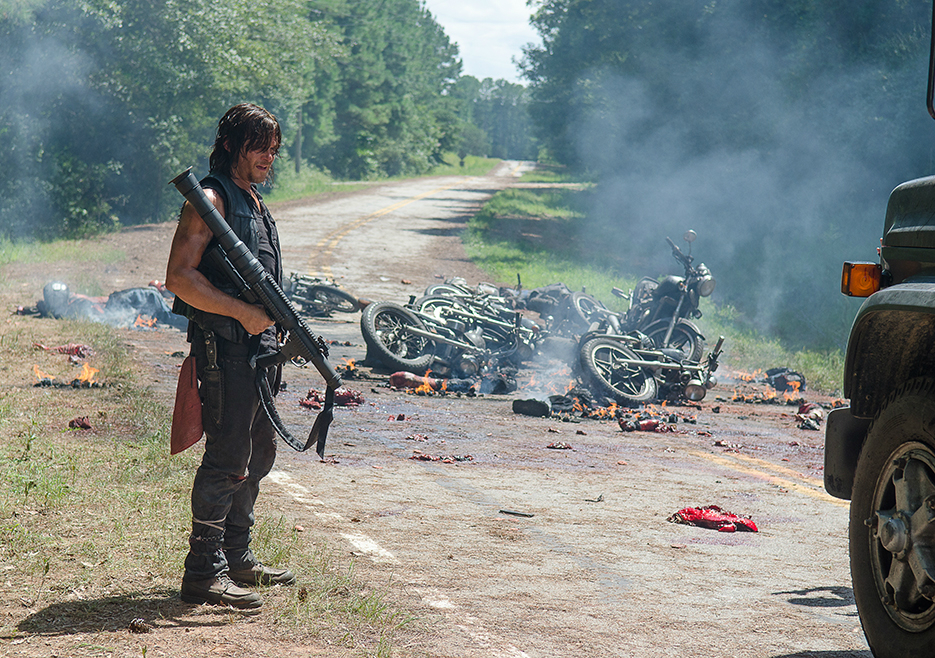