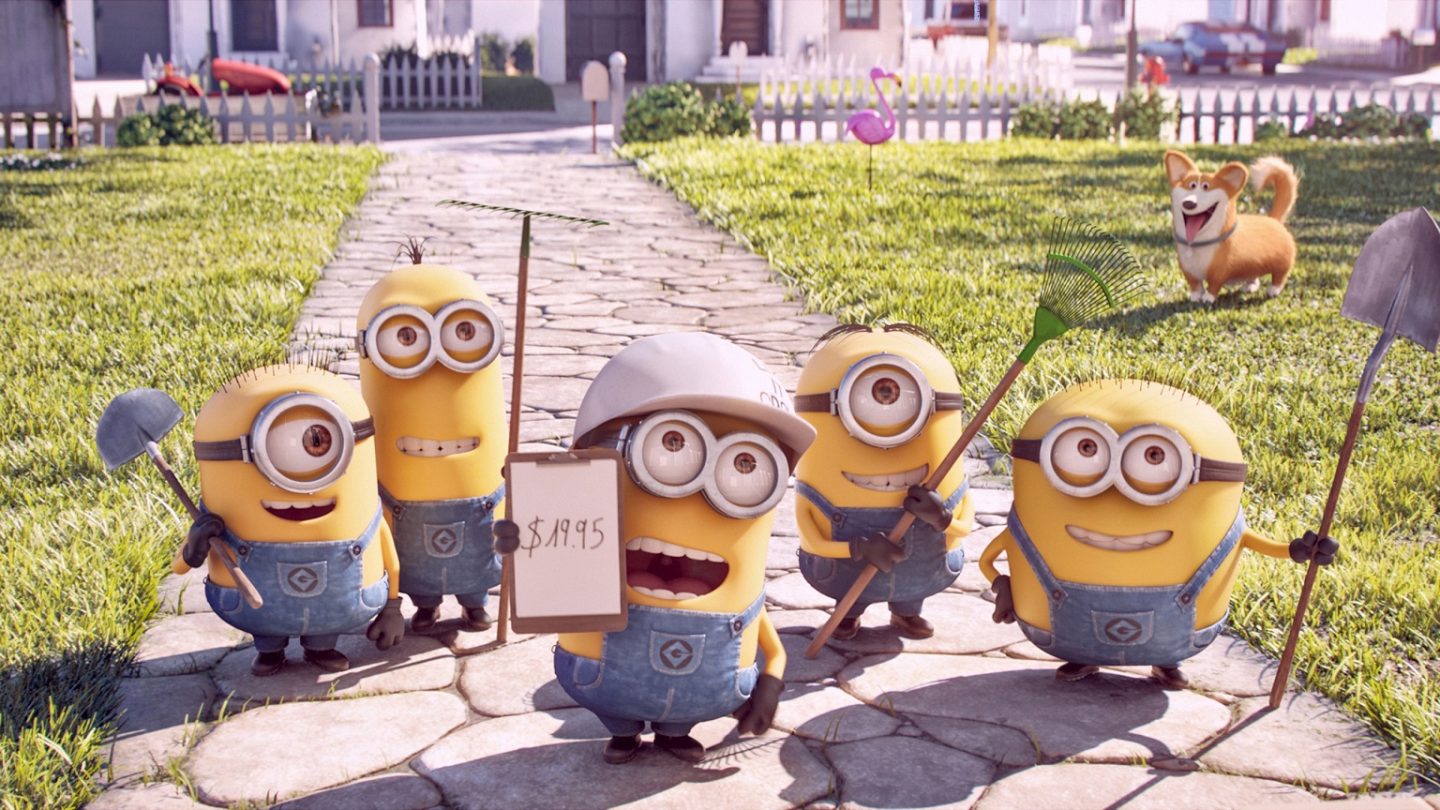 The streaming wars continue to heat up as Bloomberg reports that Comcast’s NBCUniversal is considering pulling its movies from Netflix and and bringing all future film releases exclusively to its streaming service Peacock. It should come as no surprise that Comcast would be considering such a move, because while those services have to pay to license Universal Pictures movies, Peacock subscription numbers might take precedence.

As Bloomberg notes, currently pays NBCUniversal for the rights to show Universal Pictures movies around nine months after the end of their theatrical runs. Netflix has a similar deal in place for animated films from film studio Illumination, which is behind The Secret Life of Pets, Despicable Me, and an upcoming Mario movie. The deals both expire at the end of 2021, which is why Comcast is weighing its options now.

People with knowledge of the talks say that while deals with third parties like Netflix and generate hundreds of millions of dollars every year, NBCUniversal is finding it hard to justify allowing some of its most valuable assets to stream on competing services. We’re about to find out how committed the company is to Peacock.

Meanwhile, Disney+ and have already gone all-in on exclusivity. The Walt Company let its deal with Netflix expire around the time that Disney+ launched, absorbing all the Star Wars and Marvel Studios movies that had previously been available on the rival streaming service. AT&T, which owns and WarnerMedia, has decided to bring all of Warner Bros. Pictures’ 2021 releases to HBO Max on the same day they release in theaters, including films like Godzilla vs. Kong, Mortal Kombat, The Suicide Squad, Dune, and The Matrix 4.

“Because of the pandemic, studios have shortened the time between a film’s debut in theaters and its availability at home,” explains Bloomberg’s Lucas Shaw, who has been covering the rise of streaming services for years. “Warner Bros., and Universal have all released movies for home viewing at the same time they debut in theaters, or just a few weeks after. The dearth of new releases in theaters has also trained consumers to expect new movies at home. That has made original films one of the most competitive arenas for streaming services.”

For years, Netflix was a dumping ground for movie studios big and small, bolstering the service and attracting new subscribers while paying millions for the rights to stream the top blockbusters. Now all of those film studios are owned by companies that have their own streaming services, and in order to compete with Netflix, they need to have libraries that are just as impressive as the one that Netflix spent years building. It’s easier than ever to understand why Netflix invested so much time and money in developing a massive slate of original content.