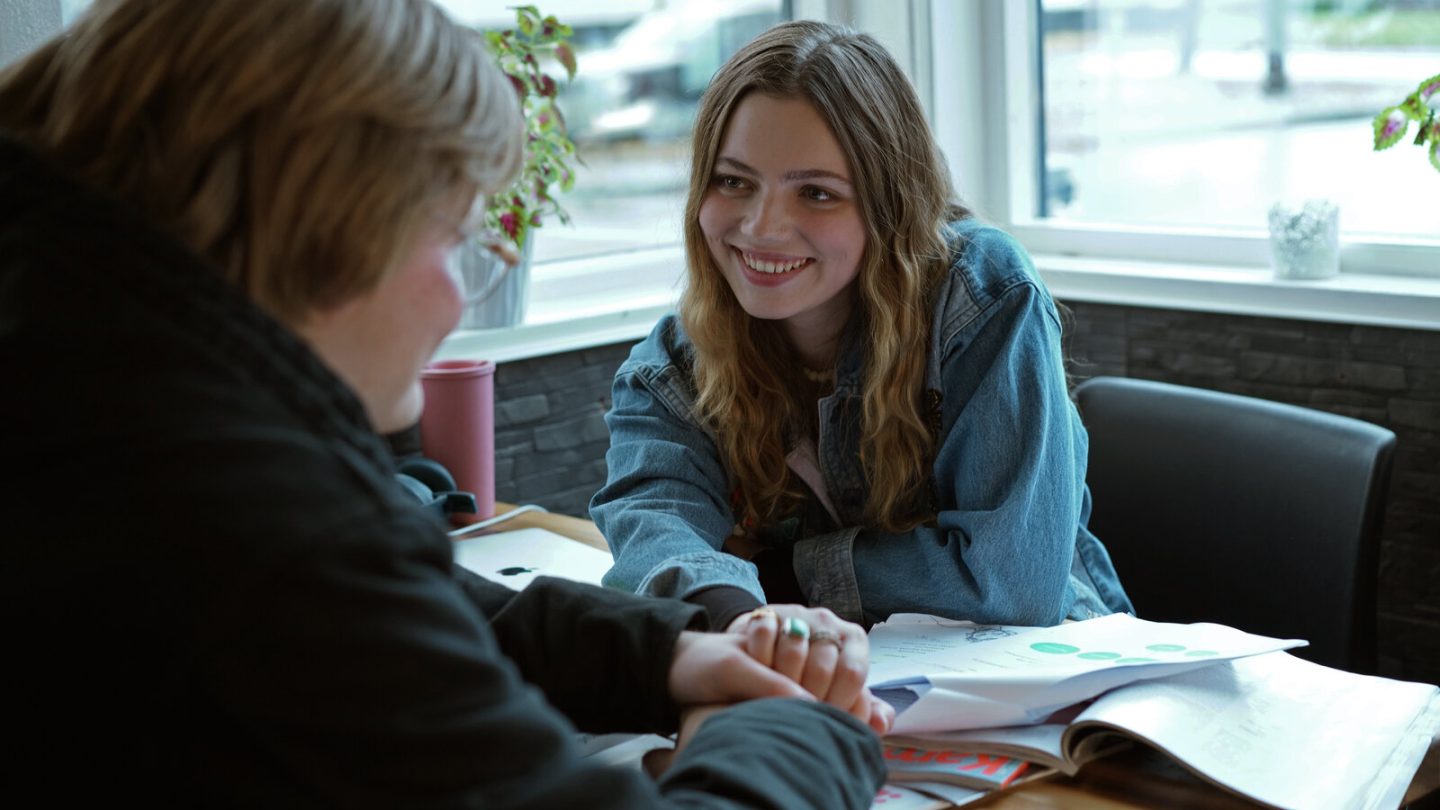 Marvel’s movies starring Chris Hemsworth as the God of Thunder all tell a rather conventional superhero narrative, all things considered, and the latest installment in the franchise (Thor: Love and Thunder) is no exception. If you’re a fan of those movies but in the mood for something a little different, we suggest checking out a Netflix series that puts a new and modern twist on the myth around Thor and Loki. It’s called Ragnarok, and it has two seasons available to stream on the platform.

Ragnarok is streaming on Netflix

This Netflix series takes a creative approach, in that, yes, this is a story about Thor, Loki, and their enemies the frost giants. But it’s set in a modern (albeit fictitious) Norweigian town. And it involves reincarnation. Over time, a blonde, teenaged, stoic young man named Magne comes to learn he has surprising abilities — like superhuman strength, and an ability to wield a special hammer that he can hurl great distances.

One night in the mirror, after drinking, he sees a fleeting reflection that scares him. It’s an image of himself that looks completely different (the god of thunder, staring back at him). This eventual realization, that he’s the reincarnation of Thor, also means that his mischievous, gender-neutral younger brother Laurits is Loki.

Here’s how Netflix summarizes the Ragnarok series. It’s “a coming-of-age drama building on and contributing to a new and surprising angle on Norse mythology.

“The series is set in the small, fictitious town of Edda, situated in the grand, breathtaking Norwegian nature. The story revolves around the inhabitants of Edda, who are perhaps not all who they claim to be. With them, we experience a drastically changing world: Melting poles, warm winters, violent downpours. Some might say we’re headed for yet another Ragnarok. Unless someone intervenes in time.”

READ MORE: Thor: Love and Thunder has a mind-blowing Loki revelation that everyone missed

My one knock on this Netflix series overall is that there’s not as enough action as I might like, given what this is supposed to be based on. It’s really a pretty straightforward drama, all in all. There are high school kids in class, doing normal student activities, plus time spent following the main characters at home and interacting with people in the town.

The frost giants, Thor’s arch-enemies, are presented as wealthy barons whose business interests are threatening the town’s stability by accelerating climate change. Magne also takes a little longer than some of you might like to grasp the realization that he’s the reincarnation of Thor. But his is nevertheless a satisfying journey to watch unfold.

Standout scene: At the end of Ragnarok Season One, the head of the wealthy family mentioned above is using his brute strength to choke Magne to death. Until the boy gets a terrifying look in his eyes and he calls down a bolt of lightning to stop the baddie in his tracks. And then, you know for sure — if you didn’t already.

A new season of Ragnarok is coming soon to Netflix. Season two, meanwhile, currently has a 90 percent audience score on Rotten Tomatoes, based on 134 user ratings. “I’m loving this series,” one user writes. “It’s just quirky enough to keep me interested in how it unfolds. A slow burn for sure but satisfying enough to make me want to see more. If anything the seasons are too short, but nice things come in small packages as the saying goes.”