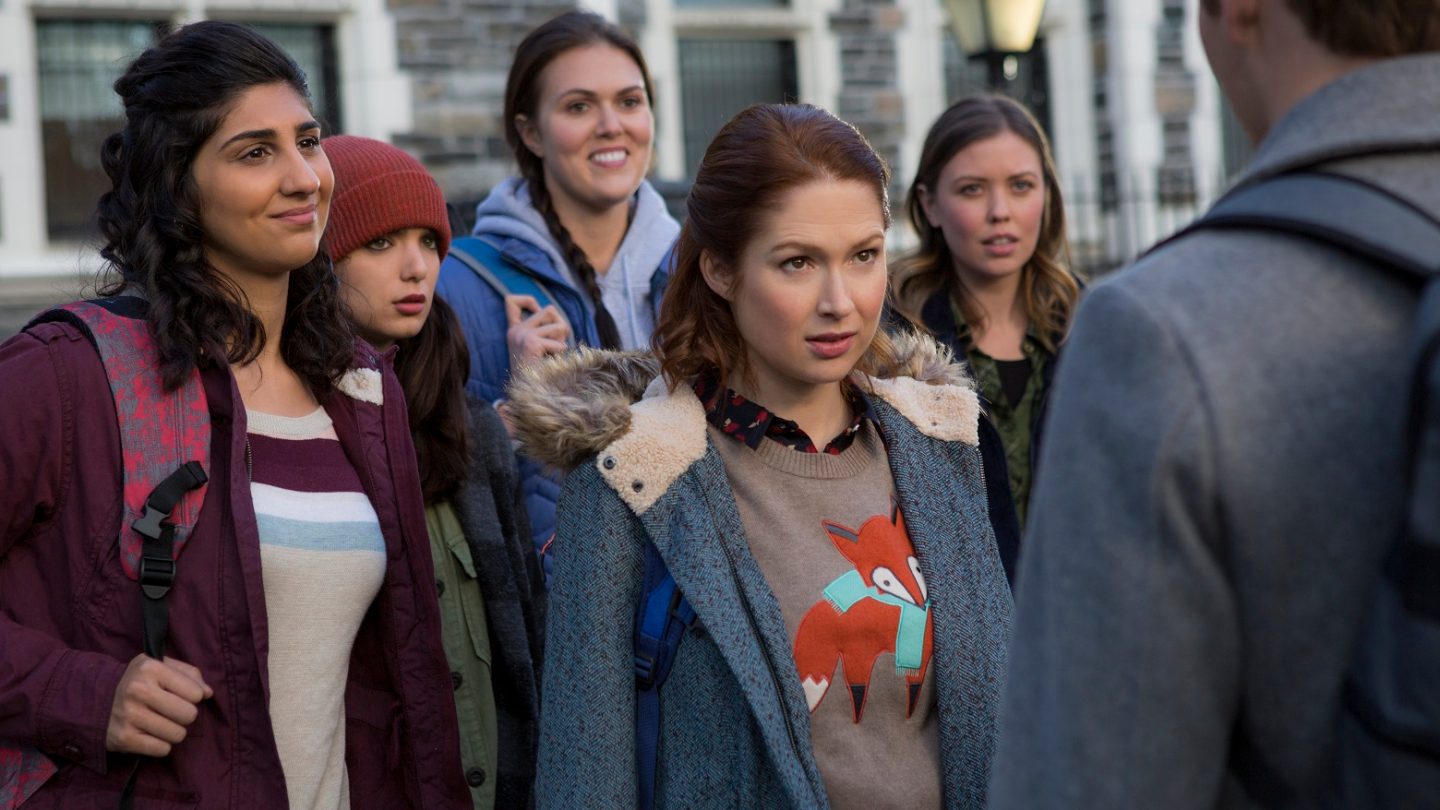 Last year, Netflix announced that it would spend $6 billion on original content in 2017. That’s more money than NBC, CBS or virtually any other network on the market plan to spend, but it’s already paying dividends for the streaming service. In May alone, 29 original TV shows, movies and comedy specials are coming exclusively to Netflix, including the return of popular series like House of Cards and Master of None. You can see the full list of additions streaming on Netflix in May right here.

Today, we want to focus on one Netflix original series in particular: Unbreakable Kimmy Schmidt. The third season of the popular sitcom is streaming right now on Netflix, so set aside some time this weekend.

For those of you who somehow missed Unbreakable Kimmy Schmidt when it debuted in 2015, the show stars Ellie Kemper (The Office) as the titular Kimmy Schmidt – a young woman who was kidnapped by the leader of a doomsday cult as a child and raised in an underground bunker. She and the other victims are rescued after 15 years and Kimmy decides to move to New York City to begin her life anew.

Created by Tina Fey and Robert Carlock of 30 Rock fame, the show was originally meant to air on NBC, but the network got cold feet and sold it to Netflix. It has since become of the streaming service’s most popular shows, largely because of its incredible supporting cast which includes Tituss Burgess, Carol Kane, Jane Krakowski, Jon Hamm and a host of other familiar faces.

All 13 episodes of Unbreakable Kimmy Schmidt season 3 are streaming now on Netflix.