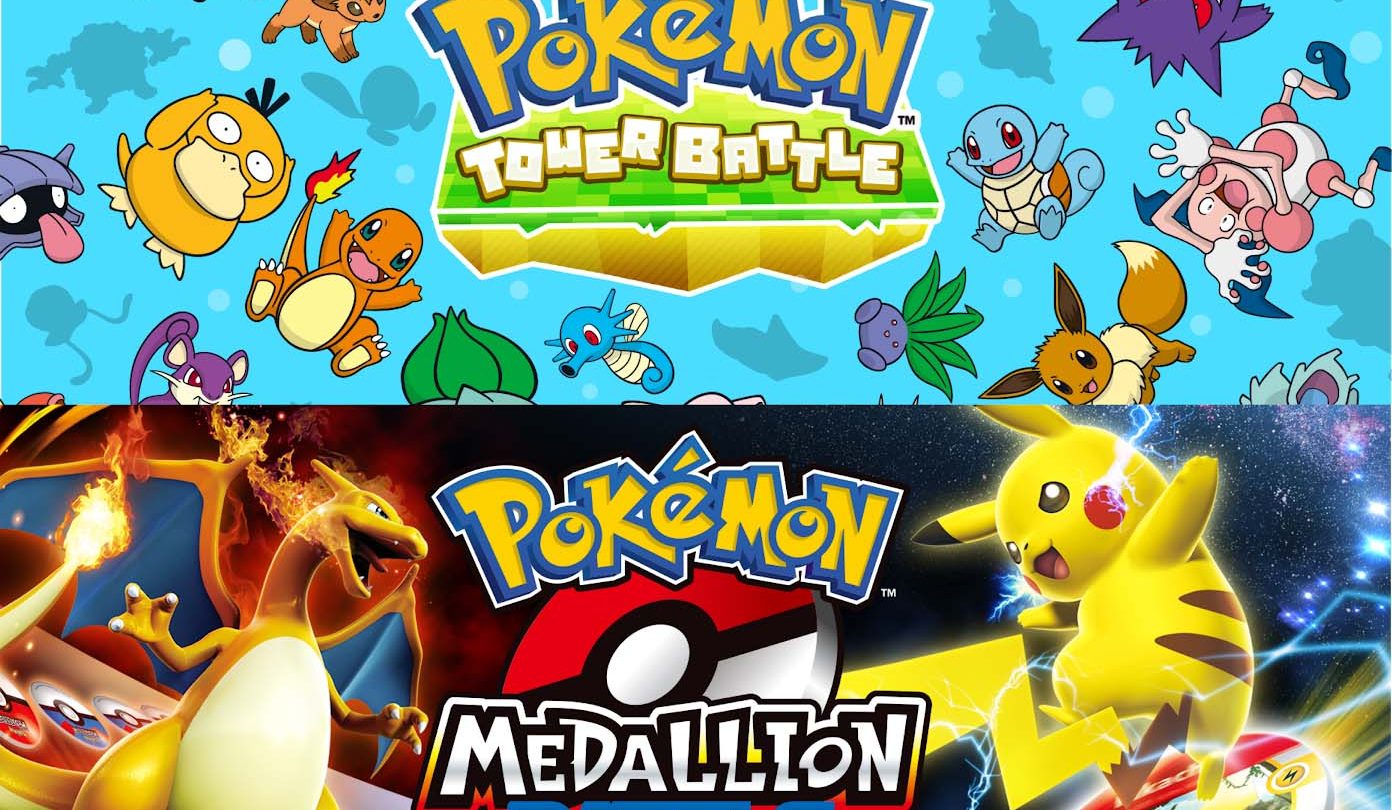 If you’re a Pokemon fan, chances are that you’re still working your way through the latest entries — Pokemon Sword and Shield — on the Switch. But if you can’t get to your Switch at the moment or you’re hoping to get the console for Christmas, there are two other Pokemon games you can play right now for free.

This week, The Pokemon Company launched two games on the Facebook Instant Games platform: Pokemon Tower Battle and Pokemon Medallion Battle. Tower Battle, available worldwide, has players compete against one another by trying to stack the tallest tower of Pokemon without knocking any of them off of the platform. You can even catch and level up Pokemon along the way, and you can play with friends or strangers.

Medallion Battle, on the other hand, is a card battle strategy game currently only available in the Asia-Pacific region. In the game, players collect, evolve, and battle Pokemon in medallion form while winning gym badges and expanding their Pokedex. New Pokemon will be introduced every month so players can improve their decks.

“We are excited to launch two new entries in the Pokémon franchise on Facebook Gaming,” said Tsunekazu Ishihara, CEO of The Pokémon Company, in a press release. “Launching these games through Facebook will allow people all over the world to experience Pokémon in digital form, and we are especially thrilled to collaborate with Facebook Gaming in enabling new audiences to enjoy Pokémon games online.”

If you want to try out Pokemon Tower Battle, you can find it by searching for it on Facebook.com, or by searching on the Facebook Messenger app on your mobile device and hitting the Play button.