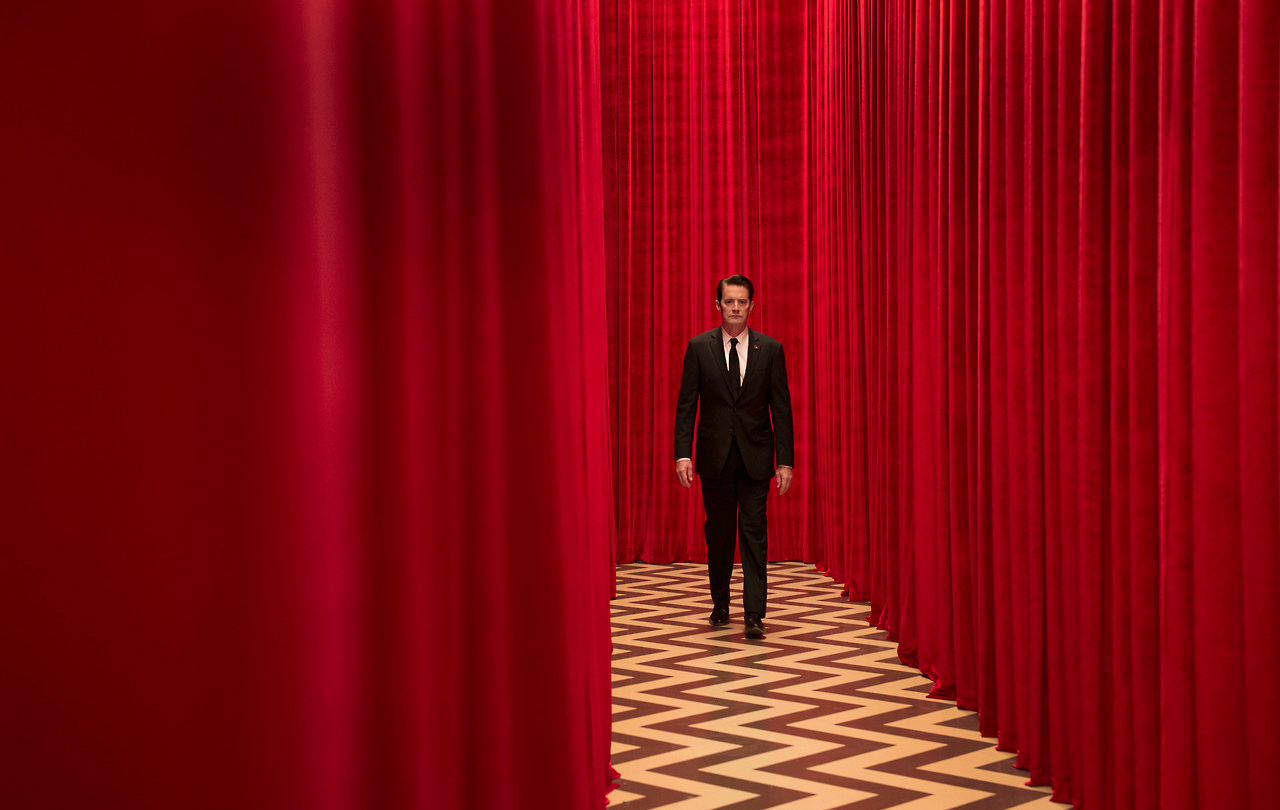 26 years after Laura Palmer said those words to Agent Dale Cooper, Twin Peaks is back for a third and possibly final season. David Lynch is returning to the iconic fictional town once more for an 18-episode season that debuts on Showtime at 6 PM PT / 9 PM ET on Sunday, May 21st. The first two episodes will air live, back-to-back, and Showtime will then make the third and fourth episodes available online.

Being a Showtime original, the Twin Peaks revival will only be shown on Showtime’s TV network and Showtime’s standalone apps. Thankfully, anyone can sign up for a free 30-day trial of Showtime’s a la carte service and watch the first two episodes as soon as they begin airing tonight.

In order to sign up for the free trial, head to this page on Showtime’s website. You will have to input your payment information, so if you don’t want to get charged, navigate to the Your Account page and click on “Cancel Your Subscription.” You’ll still get to watch for free for 30 days, and you’ll save $10.99.

Showtime’s streaming app is available on a wide variety of devices and platforms, including Amazon’s Fire TV Stick, Android TVs, Apple TV, Chromecast, Roku, Samsung Smart TVs, all of the latest Kindle Fire tablets, Android phones and tablets, iPhones and iPads as well as PC and Mac. As long as you own at least one of the devices listed above, you’ll be able to stream the new season of Twin Peaks.

Now that you know when and where to find Twin Peaks, watch this ominous, spoiler-free trailer: