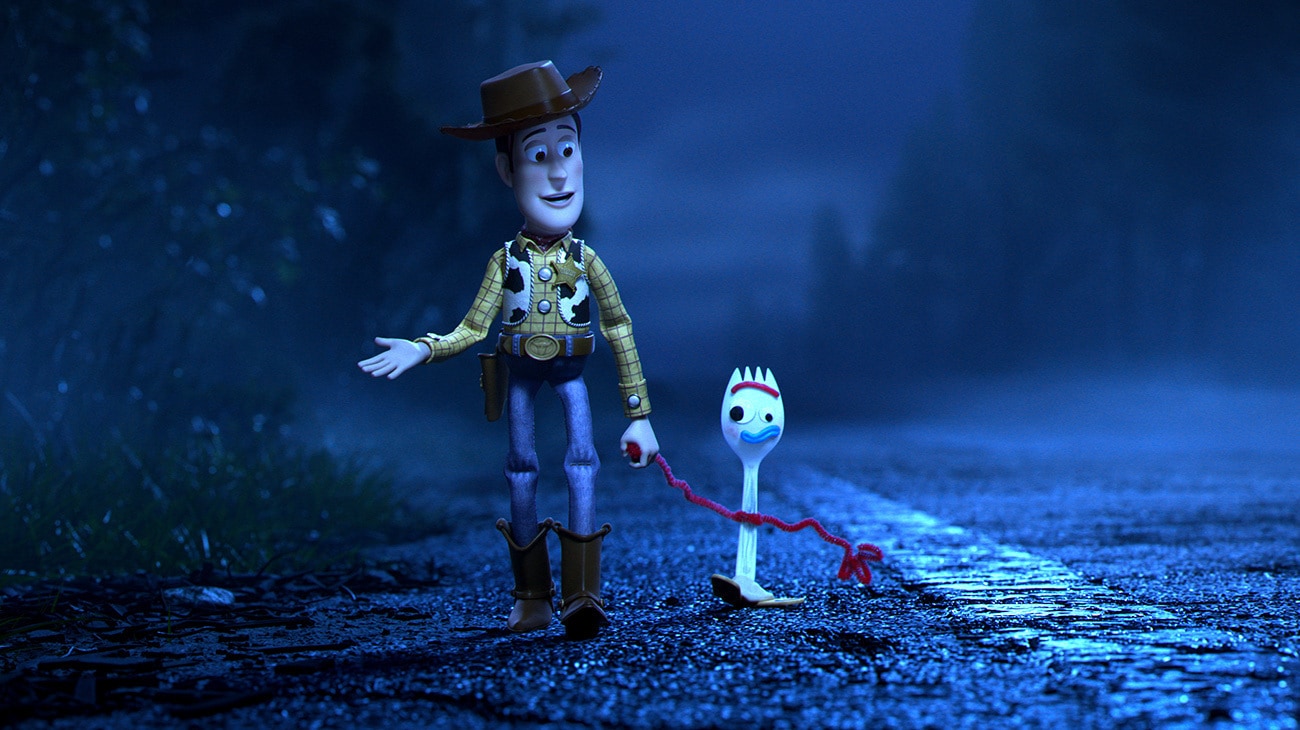 With Game of Thrones and the Infinity Saga of the Marvel Cinematic Universe both coming to an end within weeks of each other, it’s easy to forget that there are other highly-anticipated movies and shows still coming this summer. One of those movies is Toy Story 4, which reunites a majority of the cast from the third film while introducing a few new toys. In the second official trailer, which released today, we get to meet one of them.

In case you were unaware, Keanu Reeves (the star of current box office hit John Wick: Chapter 3 – Parabellum) will be joining the franchise as “Canada’s greatest stuntman” Duke Caboom. This isn’t the first time we’ve seen the new character, but it’s the best look we’ve gotten at him in any footage to date.

The other new toy is a spork named Forky (Tony Hale) that Woody, Buzz, Bo Peep and friends have to help find for Toy Story 3’s Bonnie. Keegan Michael Key and Jordan Peele will also join the cast as cute plushies, while Tom Hanks, Tim Allen, Joan Cusack, Don Rickles, and Annie Potts all return to voice their original characters. Here’s the full synopsis for the movie, in case you’d rather read about it than watch the trailer:

Woody has always been confident about his place in the world and that his priority is taking care of his kid, whether that’s Andy or Bonnie. But when Bonnie adds a reluctant new toy called “Forky” to her room, a road trip adventure alongside old and new friends will show Woody how big the world can be for a toy.