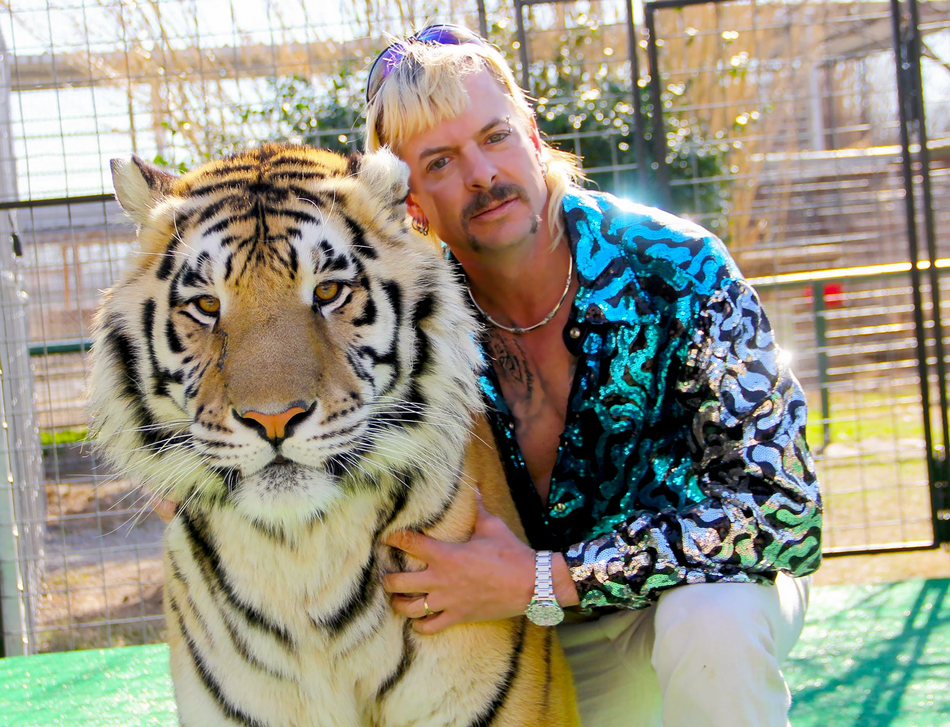 Netflix knows what you want to watch while the coronavirus pandemic rages on and we’re all bored out of our minds: More Tiger King content, of course.

Over the weekend, the streaming giant released a sing-a-long music video for I Saw a Tiger starring Tiger King’s central character Joe Exotic. Only, instead of a bouncy ball that highlights the words, a bouncing tiger head helps you follow along with the lyrics. And on a separate but related note, it seems that Netflix is also preparing to release a new Tiger King episode at some point this week. At least, according to zoo owner Jeff Lowe, who you’ll remember from the show and who shared the news in a video circulated on Twitter by Los Angeles Dodgers infielder Justin Turner.

This new content tied to the show comes amid a run of popularity for the series that hasn’t waned just yet. For the last two weeks, Tiger King has been the most popular series on Netflix, and as of Monday, the show has a 91% critics score and 89% audience score on Rotten Tomatoes.

The fact that the eccentric tiger breeder at the center of the show released a series of country-twinged music videos for his songs about tigers (“his” being a relative word since he tapped someone else to sing them while he just lip-syncs in the videos) was only one of the many things about the show that’s outlandish. Netflix decided to re-edit one of the videos — for Joe’s song I Saw a Tiger — with a sing-a-long twist:

As for the new episode that’s apparently coming soon, it’s not clear whether this would be an all-new episode of the show or a kind of wrap-up or reunion episode, of the kind that you often see reality shows add shortly after their season has finished airing. Netflix dropped all seven episodes of Tiger King, starting with Episode 1 (“Not Your Average Joe“), back on March 20 — just as the coronavirus pandemic was starting to turn into a full-fledged crisis, we should add, resulting in quarantines and lockdowns across the country that gave the show a captive audience hungry for something new.

The documentary chronicles the story of Joe Exotic, a flamboyant character who breeds tigers and who’s also an exotic animal park owner who eventually gets locked up in prison for trying to kill a rival animal park owner.