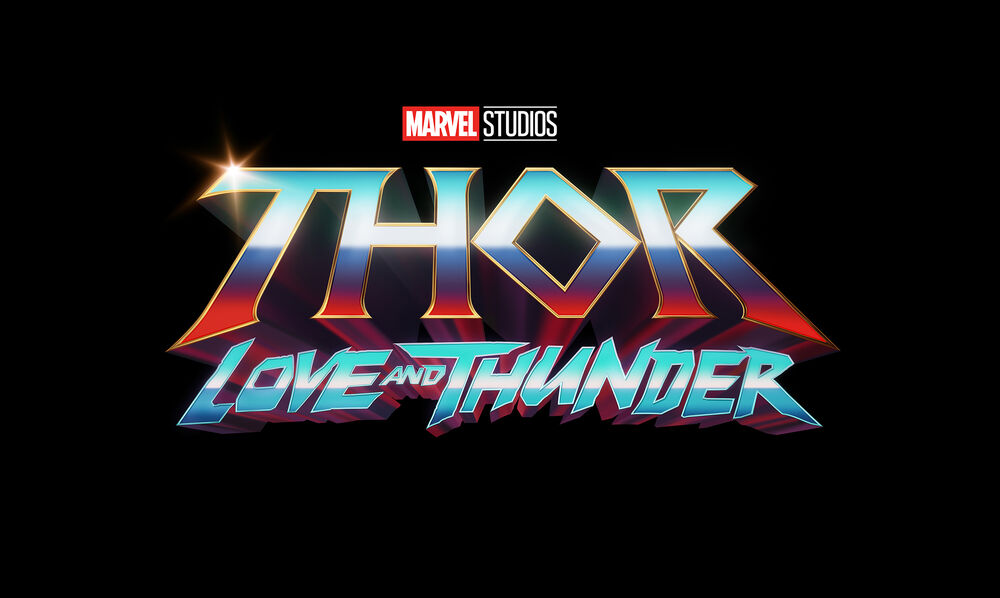 After taking last year off due to the pandemic, the Marvel Cinematic Universe is back with a vengeance in 2021. Not only are we getting at least three MCU TV shows on Disney+ (WandaVision, The Falcon and the Winter Soldier, and Loki), but there are also four MCU films slated to drop this year (Black Widow, Shang-Chi and the Legend of the Ten Rings, Eternals, and Spider-Man: No Way Home). With Disney+ now in play, we are going to be fully inundated with Marvel content year-round, but that’s not going to stop us from peeking into the future when we can.

Thor: Love and Thunder does not come out until next May, but the movie is already filming, and this week, Daily Mail managed to snag a few photos of the set as several exciting cameos were being filmed. Previous reports had already spoiled Matt Damon’s involvement in the sequel, but now we know exactly who he will play in the fourth Thor, as well as the other actors that will join him in the movie with Chris Hemsworth and Natalie Portman.

Unsurprisingly, Matt Damon is reprising his role as an Asgardian actor taking the role of Loki, which is the same part he played in Thor: Ragnarok. We also see that Damon will be pretending to be Loki alongside Luke Hemsworth, who will once again be playing Thor in a staged reenactment — the most meta of roles. Rounding out the returning actors playing actors, Sam Neill was caught dressed up as Thor’s father Odin on set as well.

Matt Damon & Melissa McCarthy & Luke Hemsworth on the set of Thor Love and Thunder in Sydney, 02-03-2021

In all likelihood, these three will once again be tasked with recounting the events of the previous movie in a ridiculous stage production, and the reason we’re confident about this is because two newcomers — Melissa McCarthy and her husband/collaborator Ben Falcone — were seen on set as well. McCarthy was dressed up like Hela, complete with a spiky green headpiece, and should be an incredible stand-in for Cate Blanchett. We don’t actually know what Ben Falcone will be doing in the movie, but we know how desperately the two wanted to be in it:

Thor: Love and Thunder marks the return of Jane Foster (Natalie Portman), who has only been featured in the MCU once since Thor: The Dark World. We know that the story of the upcoming Thor 4 will be inspired by the recent Mighty Thor run which saw Jane Foster take up the mantle of the godly Avenger when he lost his ability to lift Mjolnir. We can only hope that Jane Foster’s Thor and Melissa McCarthy will have at least one run-in.

Thor: Love and Thunder is set to release in theaters on May 6th, 2022.