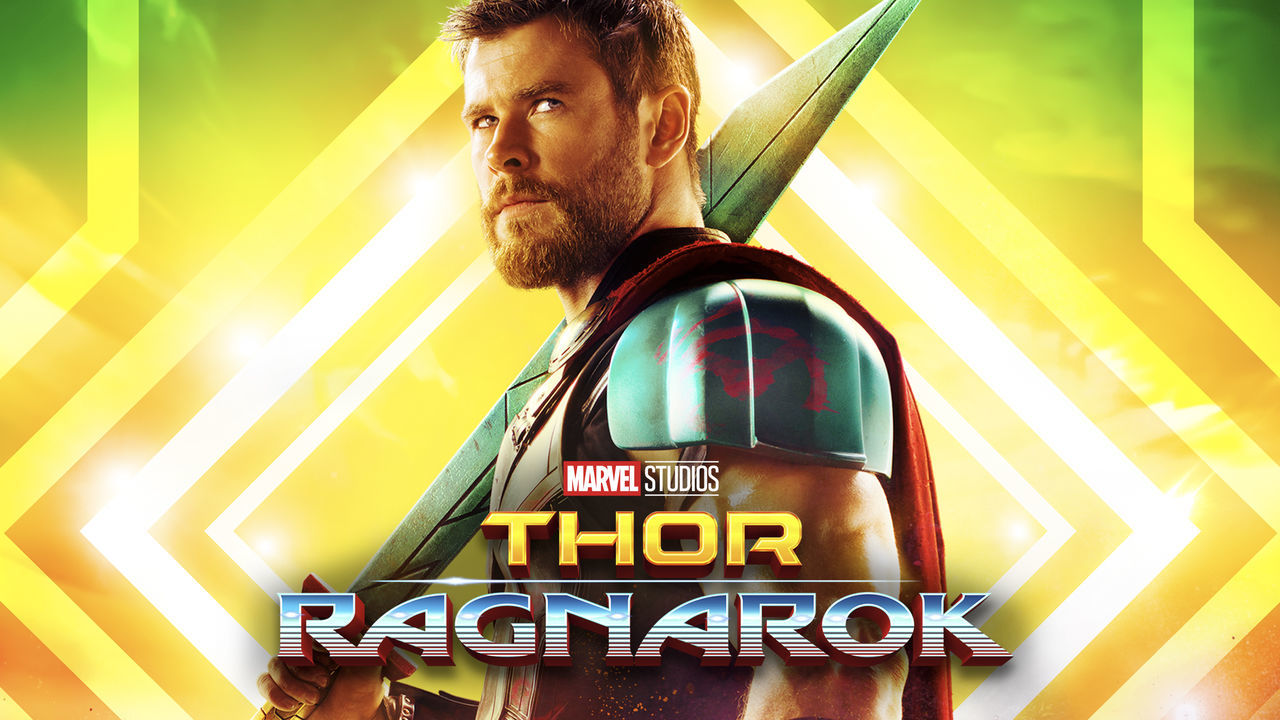 News regarding the future of the Marvel Cinematic Universe has been in scant supply since Spider-Man: Far From Home released earlier this month, but the drought has finally ended. On Tuesday, The Hollywood Reporter revealed that Thor: Ragnarok director Taika Waititi has signed on to write and direct the next Thor movie.

Not only is this great news for fans of how Waititi handled Thor in Ragnarok, but it’s seemingly the first confirmation we’ve received that there will be a fourth standalone Thor movie. Following the conclusion of Avengers: Endgame, it seemed likely that the god of thunder would remain an important part of the MCU, but there was no guarantee. Now we’re left to wonder how big of a role Thor will play in the next Guardians of the Galaxy.

Aside from the potential confirmation of an unannounced Marvel movie, the second most interesting tidbit from the THR report is the following line: “Chris Hemsworth is expected to reprise his career-defining role as the Asgardian god of thunder.” With the movie likely at least two years away, it’s entirely possible that a deal simply hasn’t been worked out between the two parties, but there’s always a chance that a new character and actor could take up the mantle within the next few movies and replace Hemsworth in the MCU.

The former seems far more likely based on Hemsworth’s recent interviews, but anything is possible.

The THR report also claims that the Akira project Taika Waititi was working on for Warner Bros. has been put on hold indefinitely. Sources say that script development concerns that arose during the pre-production process of Akira have been ironed out, but that the delay those concerns caused ended up leading to scheduling issues for Waititi. Warner Bros. reportedly hopes Waititi will return to finish Akira once he’s done with Thor 4.