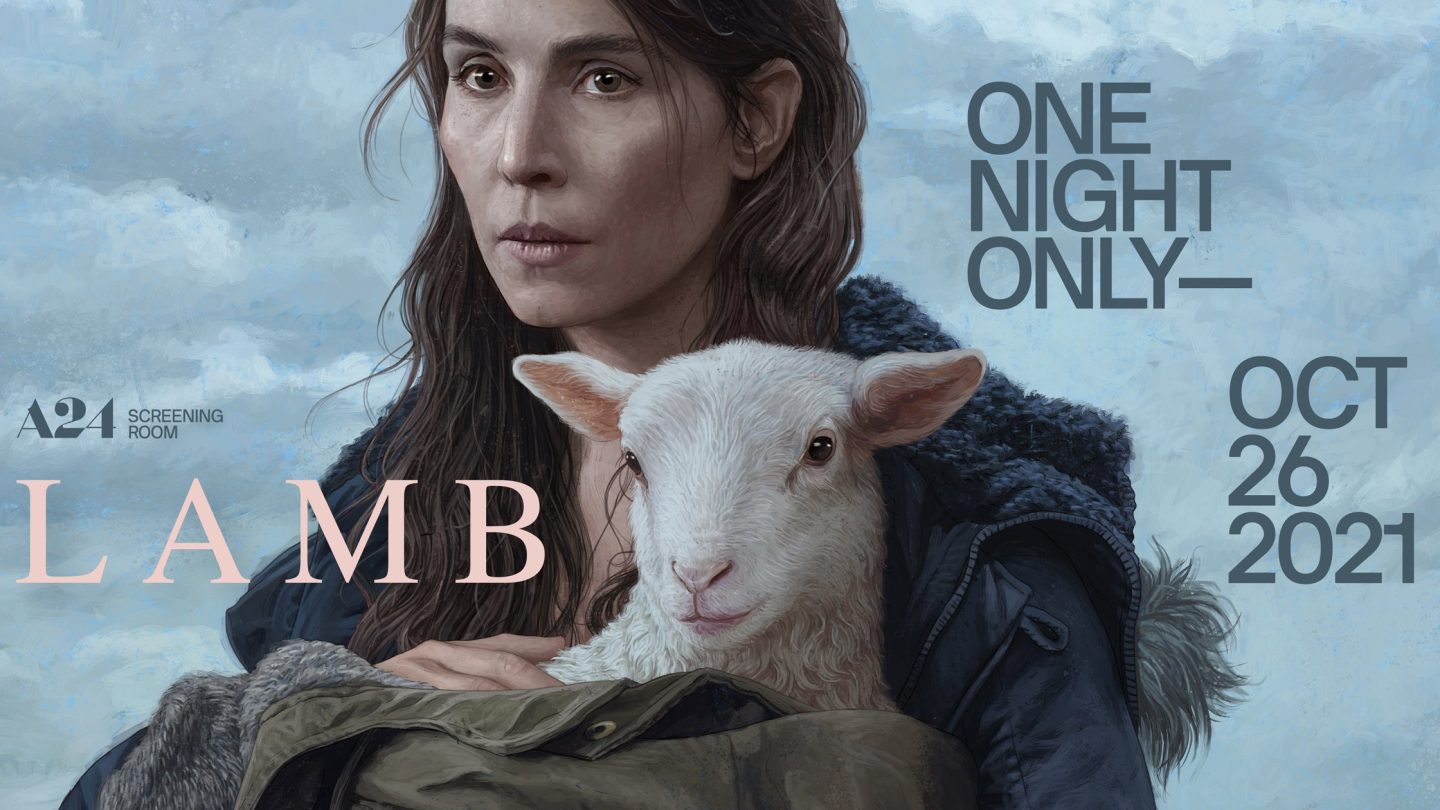 Few independent film studios have had as much of an impact on the film industry in recent years as A24. Even if you haven’t seen a movie that A24 has produced, you’ve certainly heard of at least a few. Ex Machina, Lady Bird, The Disaster Artist, Hereditary, Midsommar — they’re all A24 films. Obviously, the pandemic has taken its toll on every film studio, but A24 came up with a peculiar way to bring one of its biggest movies of 2021 to audiences that weren’t ready to return to theaters.

This July, A24 released The Green Knight in theaters to overwhelmingly positive (and slightly confused) reviews. About a month later, A24 announced that everyone would have a chance to watch the movie at home, but with a catch. Rather than release the movie on VOD or a streaming service, A24 decided to host a virtual screening on its screening room website. A24’s experiment appears to have been a success, because the studio is now selling tickets to another virtual screening for Lamb.

Here’s the studio’s synopsis for the horror-thriller Lamb, which has similarly perplexed audiences:

A childless couple in rural Iceland make an alarming discovery one day in their sheep barn. They soon face the consequences of defying the will of nature, in this dark and atmospheric folktale, the striking debut feature from director Valdimar Jóhannsson.

If you want to stream the movie online, you’ll need to sign up for an A24 account first. After you sign up, you can buy a ticket to the virtual screening for $20. The one and only screening will take place on Tuesday, October 26th at 6 PM PT / 9 PM ET. You can watch it on the web at A24’s website or with the A24 Screening Room app on and Roku.

Once Lamb becomes available on the A24 Screening Room, ticketholders will have a four-hour window to watch the movie. If you don’t start watching within that window, you are out of luck. There will also be a pre-show and an after-show hosted by a real Icelandic sheep herding couple.

One important caveat: A24 released The Green Knight to own just days after its virtual screening of that movie. If you aren’t desperate to see the movie at home as soon as possible, it might be worth waiting until you can buy it for close to the same price as a ticket. That said, if you do stream Lamb on the A24 Screening Room, it will probably be a rather unique experience.

You can watch the official trailer for Lamb below, but don’t expect to understand any of it: