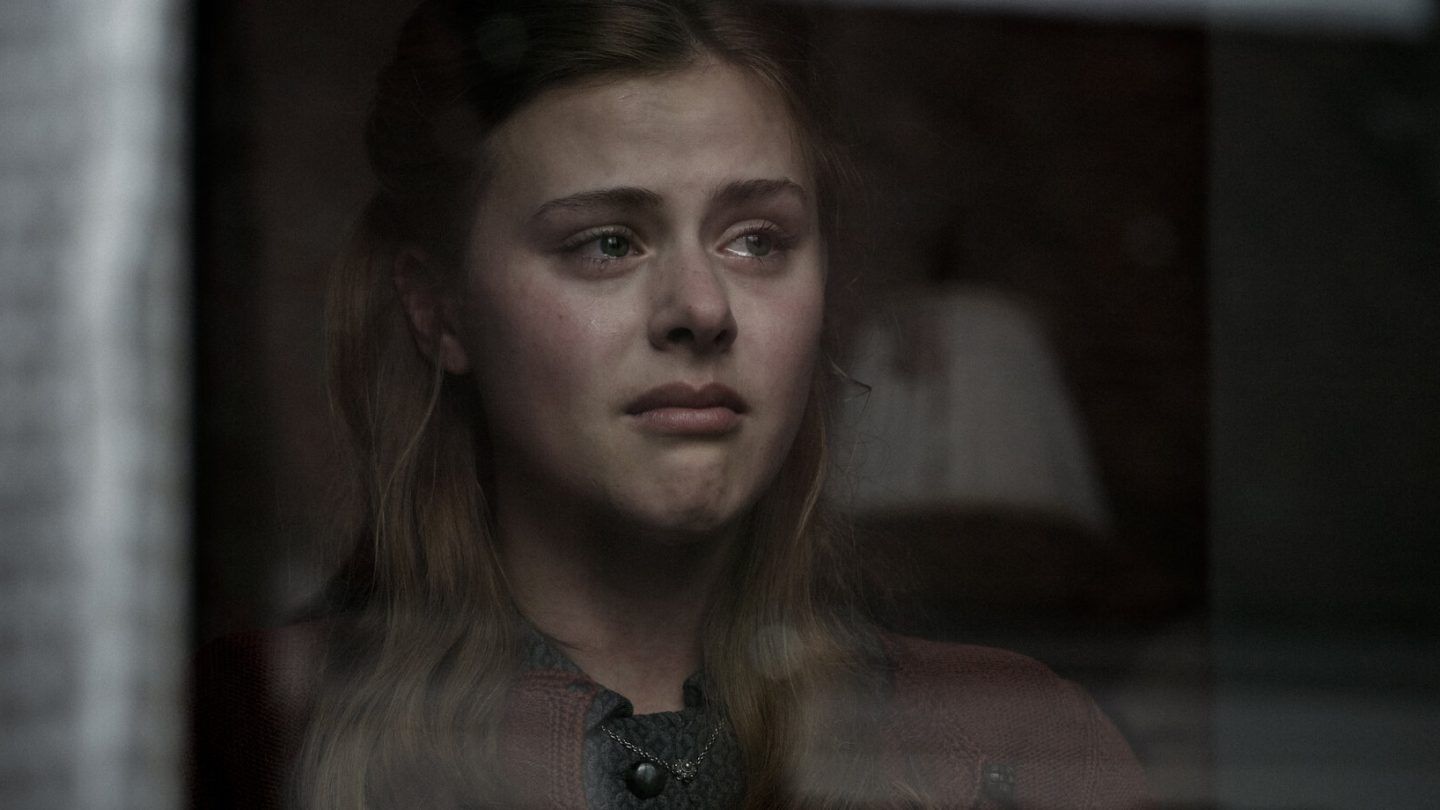 When it comes to art inspired by World War II, the creative well is apparently never going to run dry. The latest example of this being the case is The Forgotten Battle, a newly released Netflix original movie about a decisive battle in the Netherlands — one that, nevertheless, has not featured prominently in the panoply of WWII movies and similar art up to this point.

The setting is the flooded island of Walcheren, in the Netherlands province of Zeeland. It’s November 1944, and thousands of allies are fighting the German army. In this roughly two-hour movie, three young lives intersect. They include, according to Netflix’s synopsis: “A Dutch boy fighting for the Germans, an English glider pilot and a Zeeland girl who reluctantly joined the resistance.” All of them “are faced with crucial choices that are not only about their own freedom, but also about the freedom of others.”

As of the time of this writing, the movie currently has an 80% audience score on Rotten Tomatoes and a 7.3/10 rating on IMDb. “During WWII’s crucial Battle of the Scheldt,” Netflix’s official description of the movie reads, “the lives of a glider pilot, a Nazi soldier, and a reluctant Resistance recruit tragically intersect.”

The Forgotten Battle is finally on Netflix. 🇨🇦🇳🇱 Experience the bloody battle of Zeeland. We will never forget the sacrifices made for our freedom. pic.twitter.com/dfddGPWWLD

Netflix released the movie onto the streamer on October 15. Making this film part of yet another jam-packed month of new releases for the service.

Other massive and highly anticipated new October titles for the streamer include Locke & Key season 2, as well as the just-added third season of the series You. Also, Army of Thieves will premiere on October 29th. That one, of course, is the prequel to Zack Snyder’s smash hit Army of the Dead.

To our original point, meanwhile, other WWII-era stories that are showing up on various streaming services include a forthcoming TV series at +.

This series is actually a sequel to HBO’S Band of Brothers. It’s a new nine-episode show called Masters of the Air, and the creative team behind it includes Steven Spielberg and Tom Hanks who intend this to be the third installment in their WWII saga that began with Band of Brothers.

Meanwhile, back to The Forgotten Battle — at least one actor will be pretty recognizable to global audiences. Tom Felton, who played Draco Malfoy in the Harry Potter movies, plays Tony Turner in this film. He’s a Royal Air Force officer, separated from his unit after an accident. The scenes with him, the air battles, as well as the soldiers on the ground — it’s all put together in a way that will leave you breathless and transfixed to the screen. The action scenes are taut, gripping and quite often terrifying. But, on the whole, extraordinarily well-done.

“Overwhelmed by all the positive feedback, thank you so much,” Felton wrote on Instagram, about audience reaction to the movie.