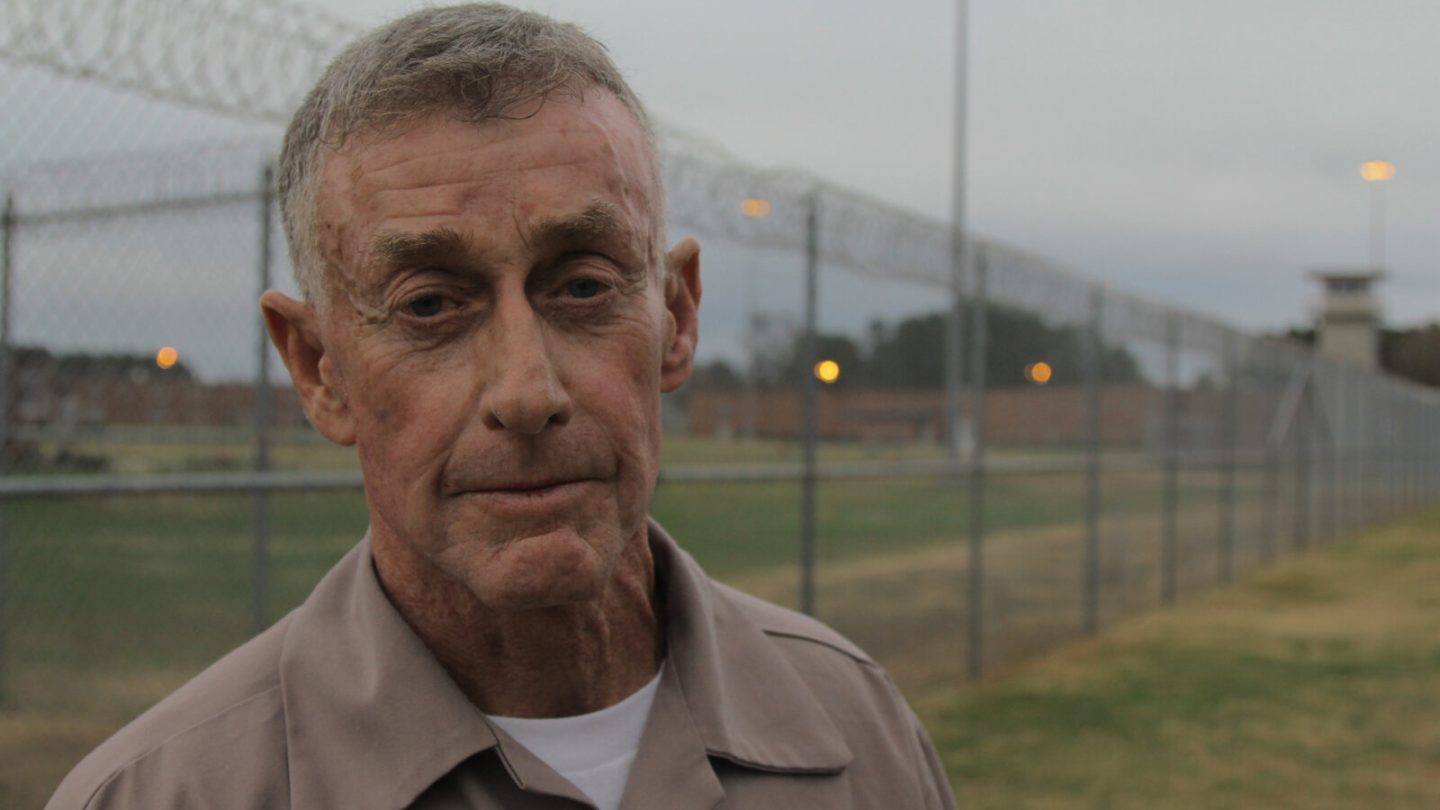 Some crimes are so high-profile, so shocking, and the ensuing trials such a media circus … that multiple streaming services step with their own competing and juicy retellings of the affair. The Staircase murder case is one such example, with both Netflix and HBO Max giving viewers different versions of the story. And in different genres, no less, with one a docuseries and the other a dramatization.

The murder case itself is something like two decades old. And Netflix got there first, in terms of an attempt to offer a streamable title related to the saga. HBO Max, meanwhile, debuted its buzzy, Colin Firth-led dramatization of the affair on the streamer just last month.

Below, we’ll talk about each version of the nasty turn of events, which stems from the death in 2001 of a woman named Kathleen Peterson. She was found, as the name of each series suggests, at the foot of the staircase in her family’s home.

Is The Staircase series a true story?

Let’s start with the Netflix version of The Staircase, released four years ago this month. Central figure Michael Peterson, as the streamer’s synopsis notes, is “a crime novelist accused of killing his wife Kathleen after she is found dead at the bottom of a staircase in their home.”

Not only does this 13-episode series, which originally aired on ABC, unpack the murder itself. It also tracks “the 16-year judicial battle” that followed. Director Jean-Xavier de Lestrade, meanwhile, added extra episodes that are available to stream with the whole thing on Netflix.

“Michael Peterson himself is a very strange, very complex character,” de Lestrade told Time Magazine, trying to make sense of, for starters, whether Peterson could have pushed his wife to her death. “Of course, the man I spent many days, weeks, months, and years with — the man I know, it’s like it’s not possible that he’s capable of killing someone in that way. But human beings are so strange and you never know.”

Viewers are likely discovering Netflix’s The Staircase docuseries anew, because of HBO Max’s own newly-released dramatization of the story. One that, we should add, has garnered considerably laudatory and rave reviews. It’s even been called one of the best examples of the true-crime genre you’re likely to come across.

Along these lines, it’s got a near-perfect critics score on Rotten Tomatoes (95 percent).

In addition to Firth, HBO Max’s drama about the suspicious murder of Peterson also stars Toni Collette. “This has been a project I have been working on in one way or another since 2008,” said Antonio Campos, who directed six of the eight episodes, in a news release.

“It’s been a long and winding road, but well worth the wait to be able to find partners like HBO Max, Annapurna, co-showrunner Maggie Cohn, and the incredible Colin Firth to dramatize such a complex true-life story.”