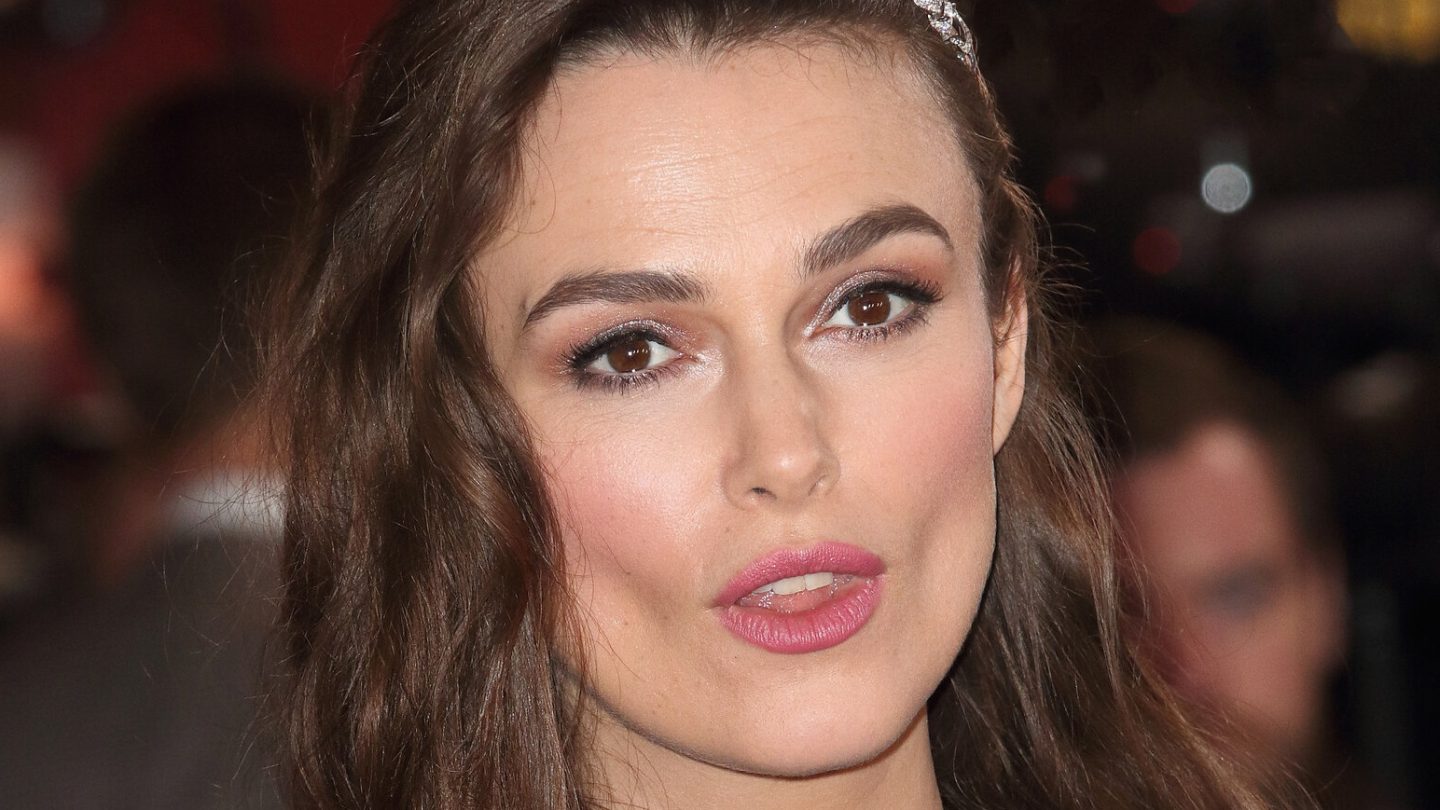 In recent months, President Biden’s decision to pull US forces out of Afghanistan brought an unceremonial end to 20 years of war in a country that harbored the terrorists who attacked the US on 9/11. That decision forced a renewed reckoning with the US-led invasion of Afghanistan. An invasion that, everyone will no doubt recall, was soon after followed by an invasion of Iraq that toppled Saddam Hussein — but which unfolded under much different and murkier circumstances. On a related note, among the new movies on Netflix this month is a 2019 spy thriller that revisits a piece of that story. One that has taken on added significance in the years that followed the events herein.

This new Netflix title is Official Secrets, starring Keira Knightley. And it dramatizes the story of British intelligence whistleblower Katharine Gun. She leaked a top-secret memo from the NSA in 2003, something she was able to do as a result of a joint intelligence-sharing arrangement between Britain and the US.

That memo, among other things, exposed a US-UK spying operation. Essentially, the memo included details of a secret plan to bug the United Nations offices of six “swing state” nations. Those nations were crucial to a UN vote approving the 2003 invasion of Iraq.

This story has also been told in other formats, such as during an episode of the fantastic True Spies podcast. In that episode, with actress Hayley Atwell as host, Gun actually talks about events depicted in the movie. Making the episode a good complement to streaming the movie on Netflix.

“If you look at the trajectory of where all of the governments are, the future looks far more draconian than it is even today,” Gun told The Chicago Tribune during press for the movie in 2019. “That’s worrying, the fact that you could get to the point where you literally cannot even speak the truth anymore. It is vital to speak up in a democracy. Otherwise, we are living in dictatorships.”

Other movies to check out

Speaking of movies about events in the news, among the other new movies on Netflix right now along these same lines is a movie that actually just shot to #1 on Netflix.

Britney vs Spears is the product of work by filmmaker Erin Lee Carr (the daughter of late New York Times journalist David Carr) and journalist Jenny Eliscu. And it adds to the growing body of films and TV specials tracking the singer’s battle with a controversial conservatorship. “The world knows Britney Spears: Performer, artist, icon,” Netflix’s synopsis reads. “But in the last few years, her name has been publicly tied to another, more mysterious term — conservatorship.

“Britney vs Spears tells the explosive story of Britney’s life and her public and private search for freedom. Featuring years-long investigative work, exclusive interviews, and new documents, this Netflix feature film paints a thorough portrait of the pop star’s trajectory from girl next door to a woman trapped by fame and family and her own legal status … Text messages and a voicemail as well as new interviews with key players make clear what Britney herself has attested.”

Namely, that “the full story has yet to be told.”

“No one really talks about the fact that there was another attempt to get a lawyer that somehow didn’t work out.”

Britney vs Spears is now on Netflix pic.twitter.com/uFu1jRAJfP