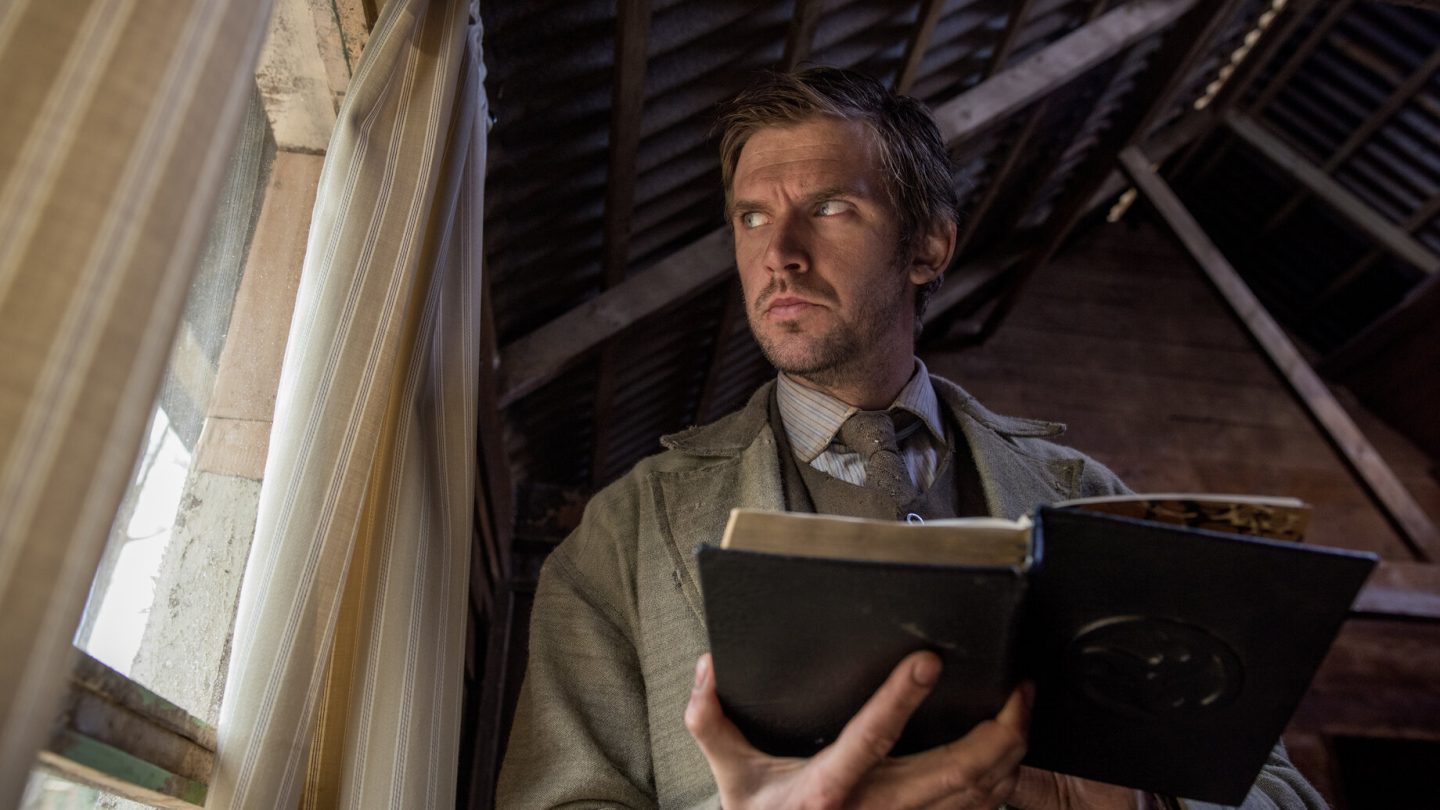 Consider this your latest reminder, among several that we’ve shared recently, that Netflix is increasingly the go-to destination for horror genre fans. One of the latest horror movies trending on Netflix right now — the 2018 movie Apostle — is actually an interesting one to add to your list check out. Partly because I’m not sure that it got a ton of attention upon its release. And while it’s not on the streamer’s current Top 10 movie list, Netflix has identified this one as among the trending titles in the Netflix horror category.

By the way, you can think about the difference between those distinctions like this. Imagine a group of cars racing on a racetrack. Netflix’s Top 10 list would be the equivalent of the cars in the lead. While Netflix’s trending titles are tantamount to the cars that are accelerating the fastest. They’re the ones moving up through the scrum faster relative to the competition. So in this post, we’ll tell you everything you need to know about this title, starring Dan Stevens and Michael Sheen, that (to continue our metaphor) is accelerating rapidly on the streaming service at the moment.

“The year is 1905,” reads the official Netflix synopsis. “Thomas Richardson travels to a remote island to rescue his sister after she’s kidnapped by a mysterious religious cult demanding a ransom for her safe return. It soon becomes clear that the cult will regret the day it baited this man, as he digs deeper and deeper into the secrets and lies upon which the commune is built.”

Here is the deeply unsettling trailer for Apostle, from director Gareth Evans. Tag friends who love horror, and enemies you want to scare the living hell out of. Coming to Netflix October 12. pic.twitter.com/yieeMeNHfN

Over at the review aggregation site Rotten Tomatoes, the film has a pretty solid critics’ score. It currently stands at 79%, based on 71 reviews. Like this one, from The Verge: “For the most part, it’s a breathlessly oppressive experience, a dark and sometimes strikingly beautiful film that lives up to its most obvious cinematic forefathers.”

The runtime, meanwhile, is just over two hours. And the cast also includes Lucy Boynton and Mark Lewis Jones, with Gareth Evans as the director.

The religious aspect of the film, I should add, reminds me of another recent Netflix horror title. One that became a quick hit with viewers upon its release at the end of September.

The title is Midnight Mass, and you can check out our earlier coverage of this limited series here.

It quickly racked up a perfect 100% score on Rotten Tomatoes. However, it’s dipped a little since then (but not by much). Midnight Mass, according to Netflix’s press material, “tells the tale of a small, isolated island community whose existing divisions are amplified by the return of a disgraced young man (Zach Gilford) and the arrival of a charismatic priest (Hamish Linklater).