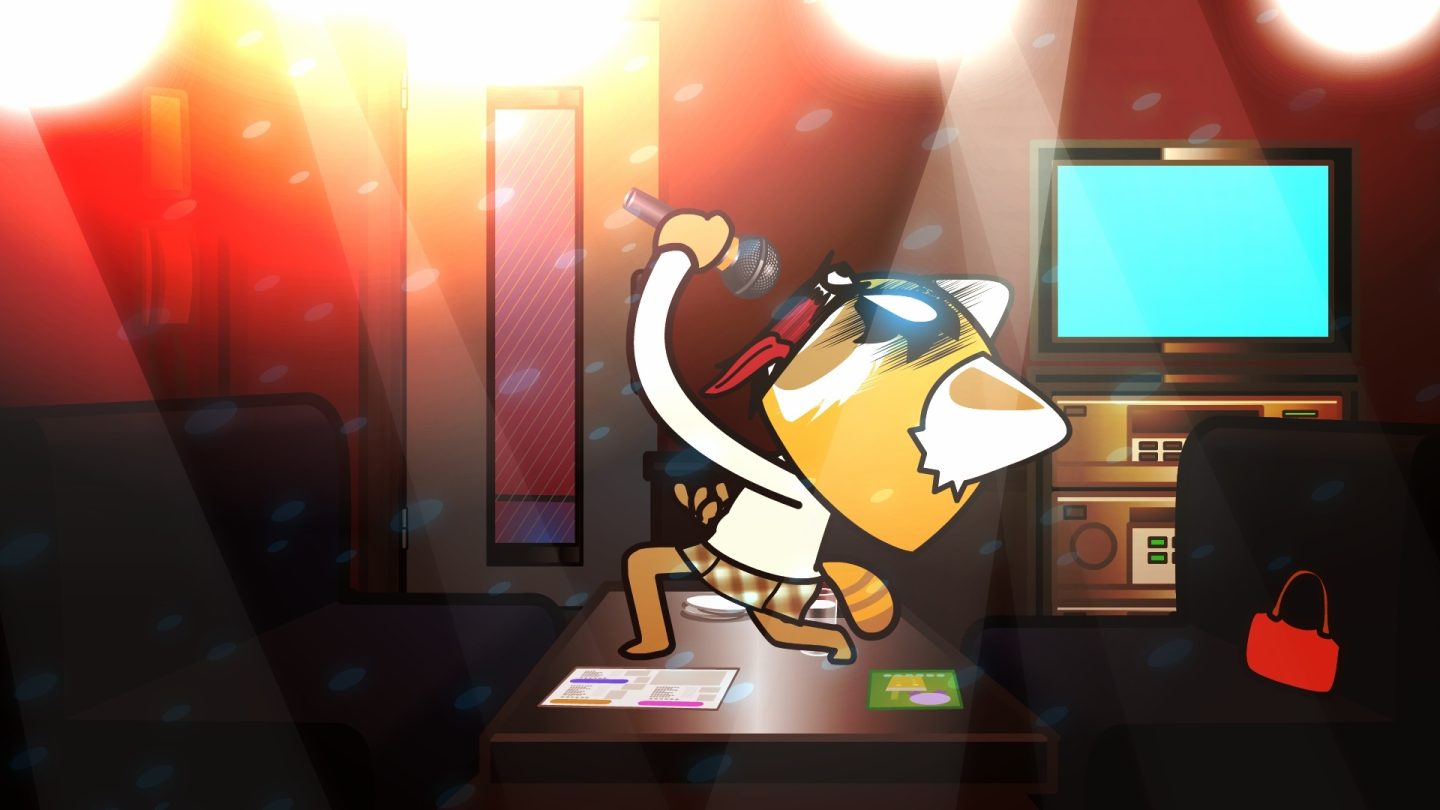 Netflix produces so much new original content every year that it has become impossible to keep up with it all. We do our best, but even while reading and writing about Netflix every week, we still miss shows and movies that have massive fan bases. One such show is Aggretsuko, which returned for its fourth season with ten new episodes on Thursday, January 16th.

This is one of the longest-running anime series on Netflix. If you have been looking for an anime to dive into, you won’t find many more approachable or universally beloved as this. Each season is just ten episodes long, and the episodes only last 15 minutes a piece.

Here’s the official synopsis for the original anime Aggretsuko from Netflix’s media site:

Aggretsuko, from global lifestyle brand Sanrio, has become a worldwide hit since her debut on Netflix as an original short animation series in 2018. Frustrated with her thankless office job, the 25-year-old red panda copes with her daily struggles by belting out heavy metal karaoke after work.

If the name Sanrio sounds familiar to you, that’s because it’s the same company behind Hello Kitty. Needless to say, this group knows how to make an adorable, lovable, furry anthropomorphic creature. Retsuko the red panda clearly fits the bill, and the first three seasons each have 100% ratings on Rotten Tomatoes. Here’s the critics’ consensus for the first season, which debuted in 2018:

Uniquely bleak for a Sanrio property, Aggretsuko balances biting corporate satire with adorable characters and absurdist comedy to create a surprising, insightful addition to the world of animation.

Other anime on Netflix to check out

If you’re just starting your anime voyage, Netflix has long been one of the top streaming services for Japan’s exports. Looking for mega-popular classics that have hundreds of episodes available? Naruto and One Piece should definitely be at the top of your list. Naruto is an action-adventure series about a young ninja who dreams of becoming the leader of his village. And One Piece, which recently aired its 1000th episode, is about a crew of pirates in search of the ultimate treasure.

If you want more light-hearted affair in the same vein as Aggretsuko, give The Disastrous Life of Saiki K. a try. It’s a high school comedy, but the main character — Saiki Kasuo — just so happens to have very powerful psychic abilities. This, of course, leaves room for dozens of episodes worth of hijinks. It’s one of my favorites, and even if anime isn’t your thing, there’s plenty of fun to be had here.