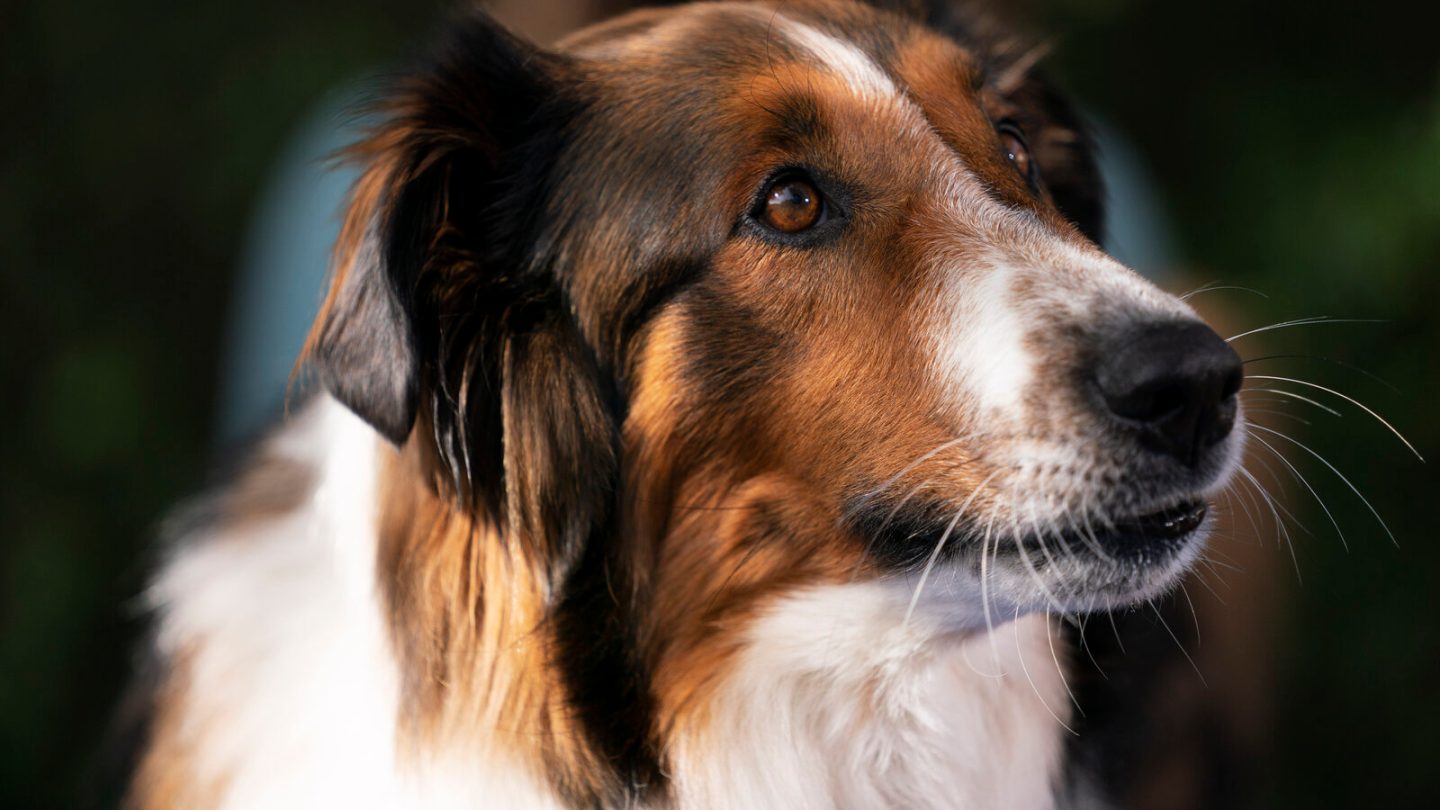 The inclusion of man’s best friend in a motion picture isn’t by itself a guarantee of success or ratings supremacy. But as the case of Netflix’s original drama Rescued by Ruby shows, a heartwarming story built around a furry, adorable good boy is oftentimes more than enough to get people to watch.

In fact, as of the time of this writing, Netflix’s newly released movie starring Grant Gustin and Scott Wolf has a perfect 100 percent score on Rotten Tomatoes. That’s on the critics’ side, while the audience score is almost as high (90 percent).

Is Rescued by Ruby a true story?

In terms of the plot, here’s what the film (which Netflix says is based on a true story) is all about. “State trooper Dan (Grant Gustin) dreams of joining the K-9 Search & Rescue team, but no one will give him the chance,” the streamer’s summary reads. “Shelter dog Ruby dreams of having a home, but is running out of hope. When fate brings Dan and Ruby together, it’s their unshakable bond that helps them face their toughest challenge yet.”

The film, from director Katt Shea, has a bit of the feel of a Hallmark movie. Not that that’s meant as a disparagement. Netflix is, of course, in the business of acquiring and keeping subscribers, and it takes all kinds of content to do so. That includes everything from lowbrow comedies to Korean-language dramas, reality shows, and prestige titles like Bridgerton.

As for Rescued by Ruby, it’s based on the short stories Ruby: A Dogwink Story and Dogwink Ruby by Squire Rushnell and Louise DuArt.

Over at IMDb, the movie currently has a strong 7.2/10 rating (based on 4,100 ratings at this point). As noted, the ratings are also similarly high right now at Rotten Tomatoes. Critics have almost universally praised it on the review aggregation website. One Screen Rant writer noted: “Rescued by Ruby isn’t exactly a perfect or deep movie, but it is bound to draw smiles and tears from anyone who has cuddled with a dog of their own.”

After you’re done with Rescued by Ruby, these are some other movies currently popular on Netflix that might also be worth a try. The titles below are the Top 10 movies on Netflix in the US for Thursday, March 31 — ranging from the super-popular Ryan Reynolds-led The Adam Project to a new true-crime title about the mysterious death of a cryptocurrency exchange founder.