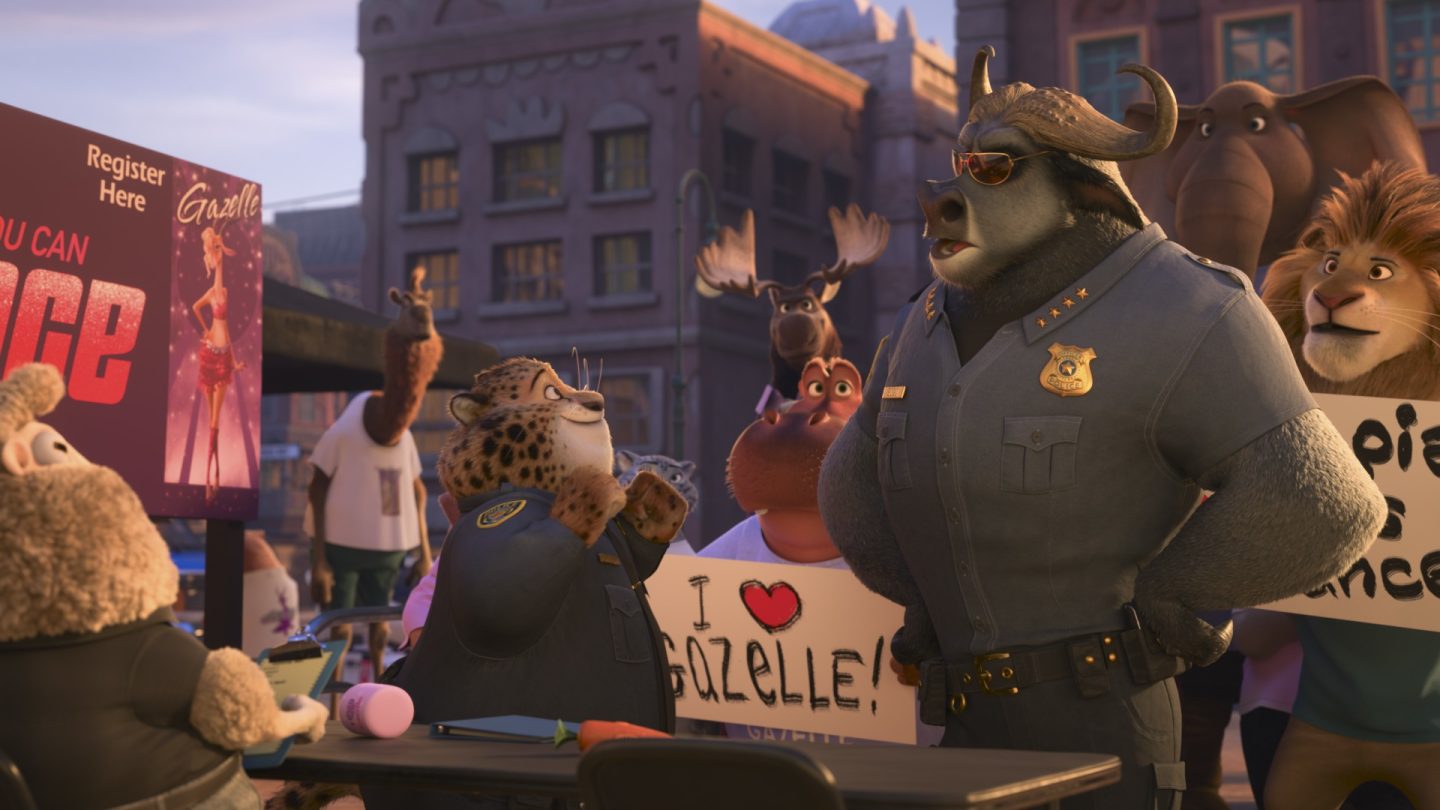 As thrilling as the first season of Andor has been, Star Wars shows aren’t all that Disney Plus has to offer. This week alone, four original shows debuted on the streaming service, none of which have anything to do with Star Wars or Marvel Studios. If you’re looking to expand your horizons beyond the big franchises, these are all worth checking out.

Zootopia+ is now streaming on Disney Plus

Operating its own streaming service gives Disney the freedom to expand upon some of the properties that might not need feature-length sequels. One of the best examples is Baymax!, which follows the healthcare companion robot from Big Hero 6 as he helps a number of San Fransokyo citizens conquer their fears.

Similarly, Zootopia+ returns to the city from one of Disney’s best movies of the 2010s to see what the supporting cast has been up to since then. Yes, that includes the hysterically slow sloth from the DMV, who is going on a very deliberate date in one of the episodes.

I was also very excited to see that the anime series The Tatami Time Machine Blues would be streaming exclusively on Disney Plus in the US. It was initially set to launch on November 9th alongside the other shows on this list, but it’s nowhere to be found. Disney even removed it from the November release schedule, so it might be delayed on canceled.

In case this does eventually pop up, the series is based on a novel by Tomihiko Morimi and Makoto Ueda, which follows a man who destroys the remote control for the only AC unit in his boarding house by spilling soda on it. He decides to build a time machine to go back in time and save the remote before it breaks.

Finally, there are also two new reality shows streaming on Disney Plus this week. Up first is Save Our Squad with David Beckham, which follows former soccer superstar Beckham as he tries to help an under 14’s squad avoid being relegated.

The other reality series is The Montaners, which pulls back the curtain on a musical family. If you don’t know the Montaners, Ricardo Montaner is a Venezuelan singer-songwriter that has released 24 albums since the late 1970s. He is one of the best-selling Latin music artists of all time, and now you’ll get to meet the rest of his family.

You can watch all of these shows and more on Disney Plus right now.