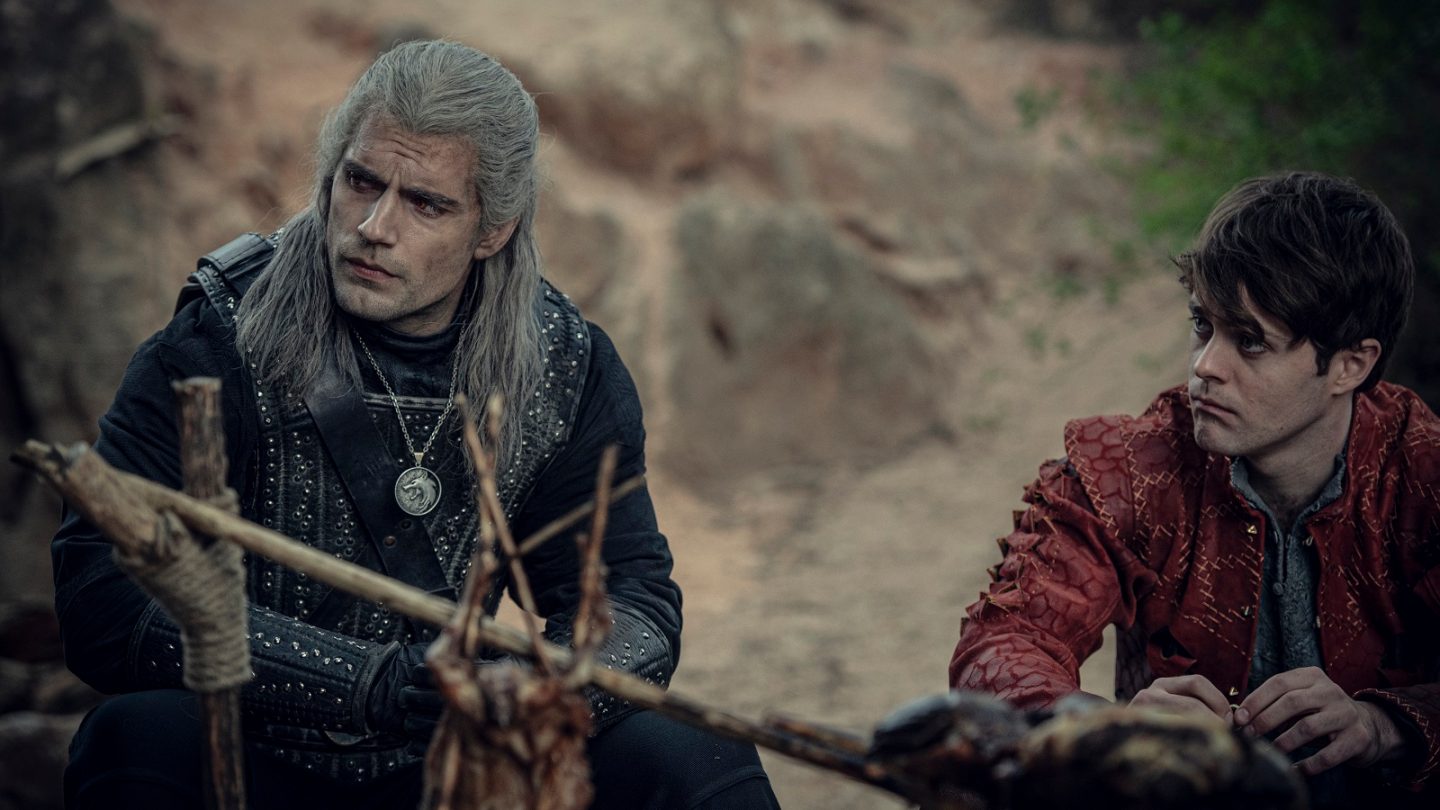 There may never be another television series as big as Game of Thrones, but it won’t be for lack of trying. One of the many fantasy novel adaptations that arose in the wake of Thrones was The Witcher on Netflix, and though its ceiling isn’t quite as high, the show already has a dedicated fan base after a well-liked first season. The show was renewed for a second season before it even began airing, and now, even with so much uncertainty in the industry due to the pandemic, Netflix has revealed that a live-action prequel series is in the works as well.

According to a tweet from NX on Netflix on Monday, showrunner Lauren Schmidt Hissrich and writer Declan de Barra are once again on board for The Witcher: Blood Origin, which is a six-part live-action spin-off series that takes place 1200 years before the first season of the show and will tell the story of the first Witcher.

While Hissrich will join the production as executive producer, de Barra will take the reins as showrunner. Here’s what he has to say about the new limited series, which Deadline reports will shoot in the UK:

As a lifelong fan of fantasy, I am beyond excited to tell the story The Witcher: Blood Origin. A question has been burning in my mind ever since I first read The Witcher books – What was the Elven world really like before the cataclysmic arrival of the humans? I’ve always been fascinated by the rise and fall of civilizations, how science, discovery, and culture flourish right before that fall. How vast swathes of knowledge are lost forever in such a short time, often compounded by colonization and a rewriting of history. Leaving only fragments of a civilization’s true story behind. The Witcher: Blood Origin will tell the tale of the Elven civilization before its fall, and most importantly reveal the forgotten history of the very first Witcher.

This is actually the second Witcher spin-off revealed by Netflix this year. Back in January, an animated spin-off movie titled The Witcher: Nightmare of the Wolf was announced, focusing on Geralt’s mentor Vesemir. With 76 million views in its first month, The Witcher ended up being the second most popular show in the United States in 2019. Whether or not it can ever reach the heights of Game of Thrones remains to be seen, but it’s clear that with two seasons and two spin-offs already confirmed, Netflix has a lot of confidence in The Witcher.