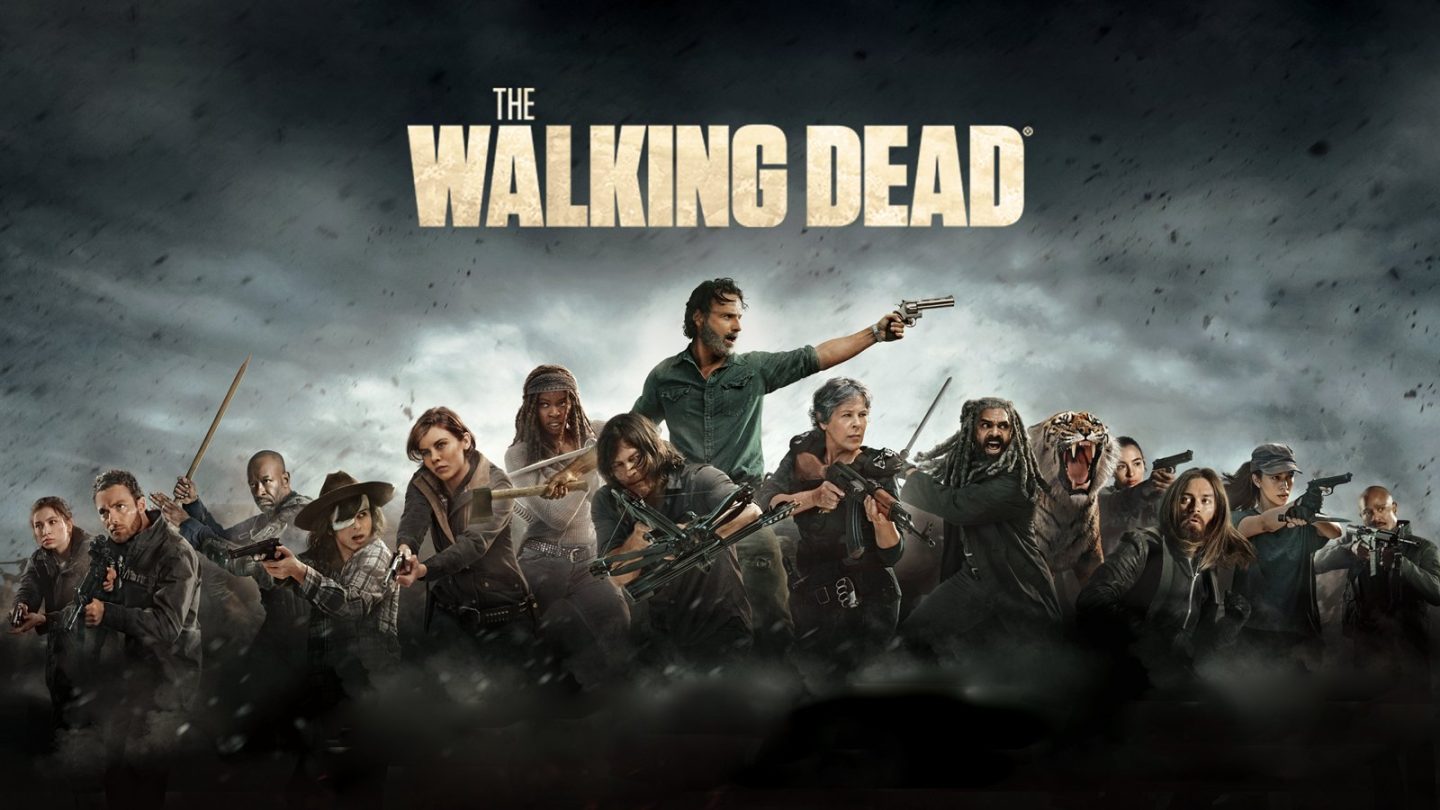 If you have ever wanted to catch up on The Walking Dead, now is your chance. On Sunday, AMC announced that the first ten seasons of The Walking Dead will stream free online through August. The zombie drama debuted on AMC in 2010, and quickly became one of the biggest hits on cable television. Eleven years later, the show is finally ending with its eleventh season this fall. There will be more spinoffs and movies before it’s all said and done, but this will wrap up the main story.

For years, few shows could match the ratings of The Walking Dead. Nowadays, scripted shows rarely run for more than five or six seasons, if they even last that long.

The Walking Dead is not the phenomenon it once was, but the legacy is undeniable. AMC has already produced two spinoff shows in Fear the Walking Dead and The Walking Dead: World Beyond. There’s also another spinoff show in the works starring Daryl (Norman Reedus) and Carol (Melissa McBride), and a series of films that will follow Rick Grimes (Andrew Lincoln) after the events of the show.

The first episode of season 11 will premiere on AMC on Sunday, August 22nd. To date, AMC has aired 153 episodes of The Walking Dead. If you plan on starting from the beginning before the next season begins, you might want to make a schedule, because you have a lot of binging to do.

How to stream The Walking Dead for free

The good news is that there are plenty of ways to stream the first ten seasons. According to AMC, all past seasons of The Walking Dead will stream for free on Pluto TV, Samsung TV Plus, VIZIO WatchFree+, IMDb TV, XUMO, Plex, and Sling TV. All the episodes should be available in The Walking Dead Universe or Stories by AMC channels from those services. Every season of the show is streaming on Netflix too, so if you subscribe to the world’s biggest streaming service, just head there.

Join the #ReWatchingDead! For the first time ever, all past seasons of #TWD are streaming FREE all month long on @PlutoTV, Samsung TV Plus (@MySamsungApps), @VIZIO WatchFree+, IMDb TV, @XumoTV, Plex, and Sling TV. Watch on The Walking Dead Universe or Stories by AMC channels! pic.twitter.com/UN9uyB9mU1

In addition to losing viewers, The Walking Dead has also been harshly criticized in recent seasons. Whether you’re a fan of the show or not, it will be fascinating to see if AMC and showrunner Angela Kang can land the plane and deliver a satisfying finale. Kang also created the Daryl and Carol spinoff, so the momentum the finale creates will be incredibly important for her next project.