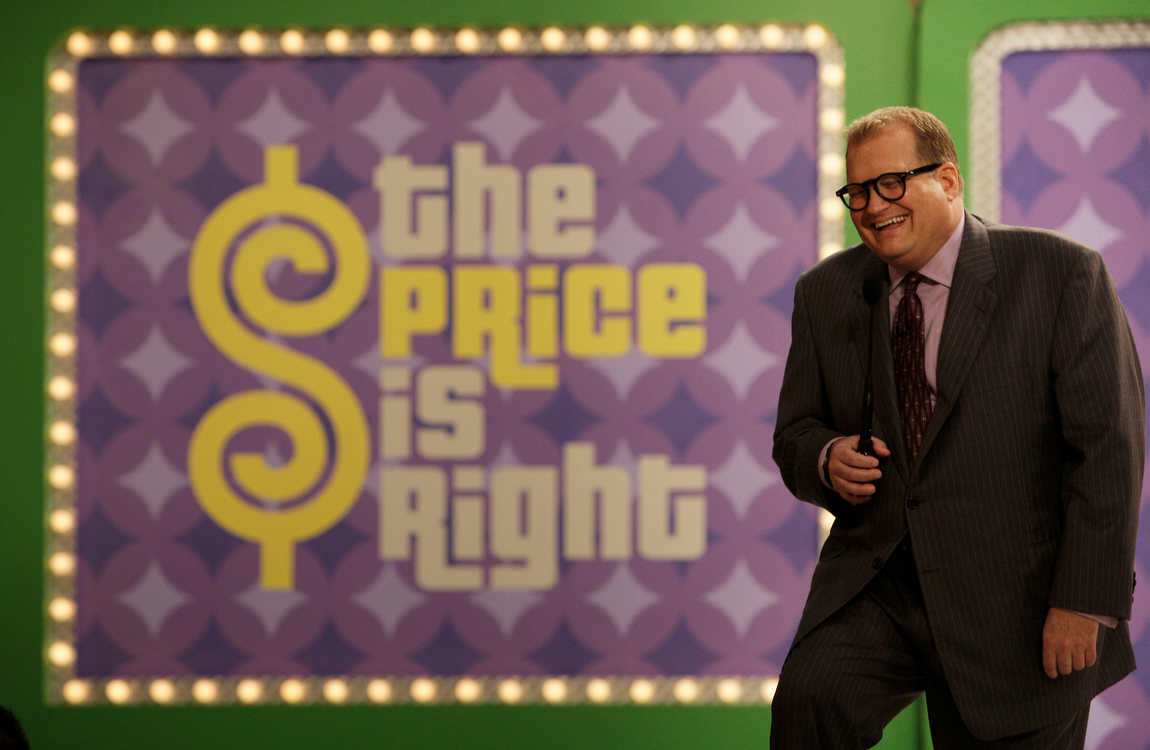 My wish for humanity is that there comes at least one moment in all of our lives when we’re so amped up with excitement, so high on our own supply, so swept up in the joy of the Now, that we just lose control and scream in ecstasy at the top of our lungs as we stand in front of an audience and lead them in a chant of our own name. Like this absolute maniac on The Price is Right, via a clip from 2017 that’s been resurrected on Reddit, who does just that — in addition to doing a lap around the studio, high-fiving everyone he passes, while screaming like a madman.

And all of that, of course, before he ever joins host Drew Carey on stage to play Plinko, at which point this guy who’s clearly happier than any of us to be alive will set an all-time record for the game.

Here, don’t take our word for it. Before you even click play on the clip of him above, just check out the other-worldly look in his eyes. That is the look of a man who knows no fear. That, or a man who got a terminal diagnosis that was then followed up by the doctor telling him whoops, our bad — and now he is able to command un-human-like levels of joy that none of us will be able to approach for the rest of our lives.

“Few people get huge moments like these, and even fewer can eat it up as much as this dude did,” noted one Reddit user on Wednesday, and I couldn’t agree more. Plinko, in case you’ve forgotten or never seen The Price is Right, is a game within the show whereby the contestant climbs to the top of a game board and releases a flat disc down the board, trying to land it in the highest prize slot possible. Pegs on the board deflect the disc in such a way that it’s basically impossible to tell where it will land, which is one reason the contestant in the clip above was so hyped when he hit the top prize slot of $10,000 three times, setting off more bouts of screaming and eliciting that crazed look in his eye once again when Carey tells him at the end that he’s set a Plinko record.

Definitely a fun clip to watch if you need a bit of energy to get you through the rest of your day. “His soul ascended when he was told he had the record,” one Reddit user humorously noted on a thread sharing the clip of this guy’s 15 minutes of fame. Replied another: “Yeah he actually calmed down at that point. Like something profound just sunk in.”

“It was great because once the mic cut out, you can just see him mouthing “… Oh my God….'”

the price is right