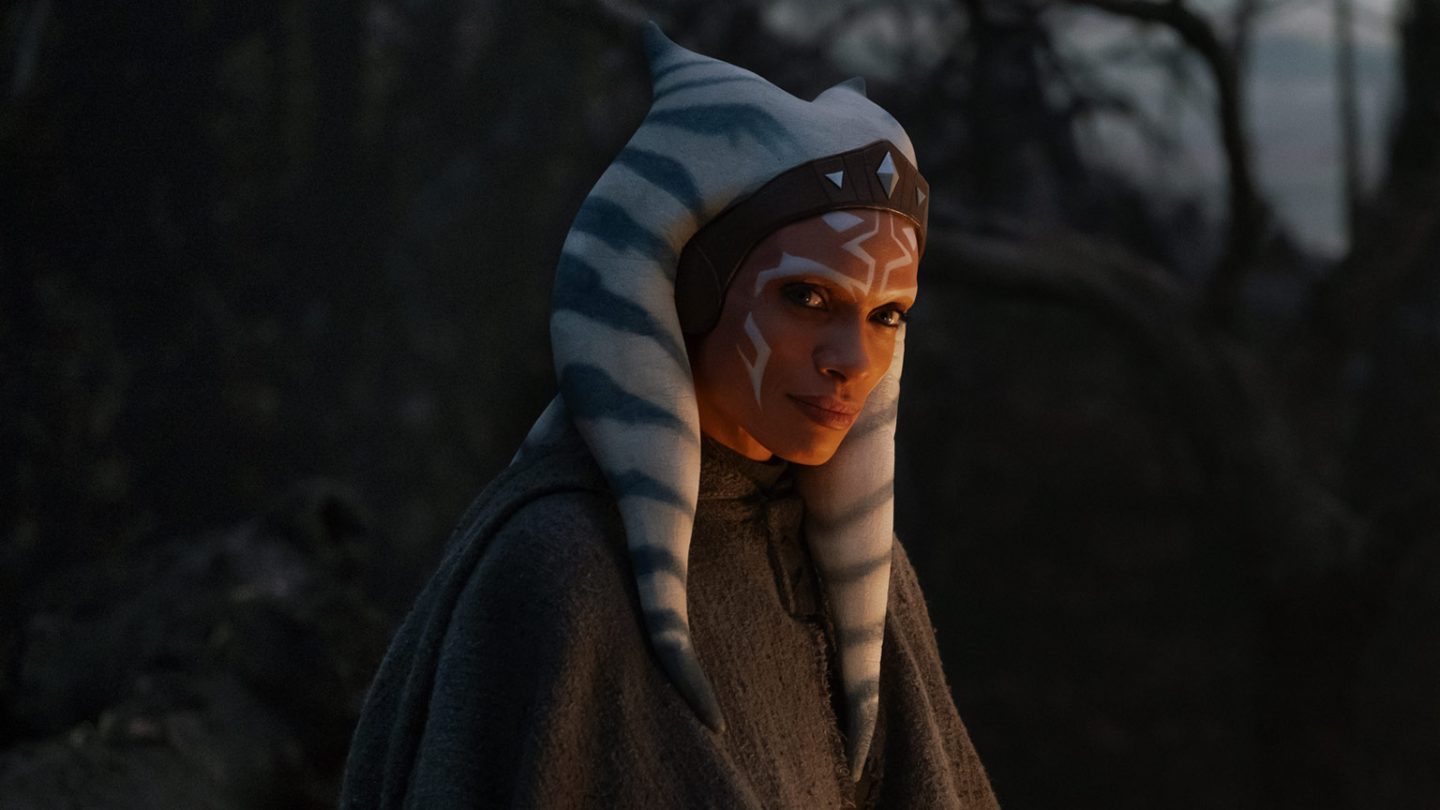 The Twitter account for Disney Plus shared a picture on Monday confirming that filming on Ahsoka has begun. The show was first announced on December 10th, 2020 during Disney’s Investor Day webcast. It was one of eleven Star Wars projects that the company discussed that day, in addition to Andor, Obi-Wan Kenobi, and Rogue Squadron.

Ahsoka Tano debuted as Anakin Skywalker’s Padawan in the animated series Star Wars: The Clone Wars. She played a major role throughout the show’s seven-season run and eventually returned in the follow-up series, Star Wars Rebels. The character’s first live-action appearance came in The Mandalorian season 2, where she was played by Rosario Dawson.

Dawson will reprise the role for the spinoff series. We still don’t know much about the story of the series, but Disney has revealed some of the cast. We know that Hayden Christensen is returning to play Anakin Skywalker/Darth Vader once again. It will be the second time he has returned for a Disney Plus series following Obi-Wan Kenobi, which premieres in May. Natasha Liu Bordizzo (The Society) has also reportedly joined the cast to play Sabine Wren. Sabine was one of the main characters from Star Wars Rebels.

Other cast members include Mary Elizabeth Winstead (10 Cloverfield Lane), Ivanna Sakhno (The Spy Who Dumped Me), and Ray Stevenson (Thor: Ragnarok). We don’t know much about their roles, but Stevenson — who had previously voiced Mandalorian super commando Gar Saxon in Rebels — will play a villain in the show.

As noted by many hardcore Star Wars fans, the hat hanging on the director’s chair in the photo above is famously the one that Dave Filoni wears all of the time. Could this be a hint that Filoni will direct one or more episodes of Ahsoka? After all, we know that he’s writing the series, and he did create the character for The Clone Wars in the first place.

Filoni previously directed three episodes of The Mandalorian as well as the penultimate episode of The Book of Boba Fett. It certainly wouldn’t be a surprise to see him step behind the camera once again for this series. That said, we do know that Peter Ramsey (Spider-Man: Into the Spider-Verse) will direct at least one episode as well.

Considering that production has only just begun, it’s going to be a while before Ahsoka hits Disney Plus. Thankfully, there’s plenty of Star Wars content to look forward to in the meantime. Obi-Wan Kenobi will make its long-awaited debut on Friday, May 27th with a two-episode premiere. Andor reportedly wrapped production last summer, and is set to arrive later this year. The Mandalorian season 3 recently finished filming as well, and there’s a chance that we could it before the end of 2022.