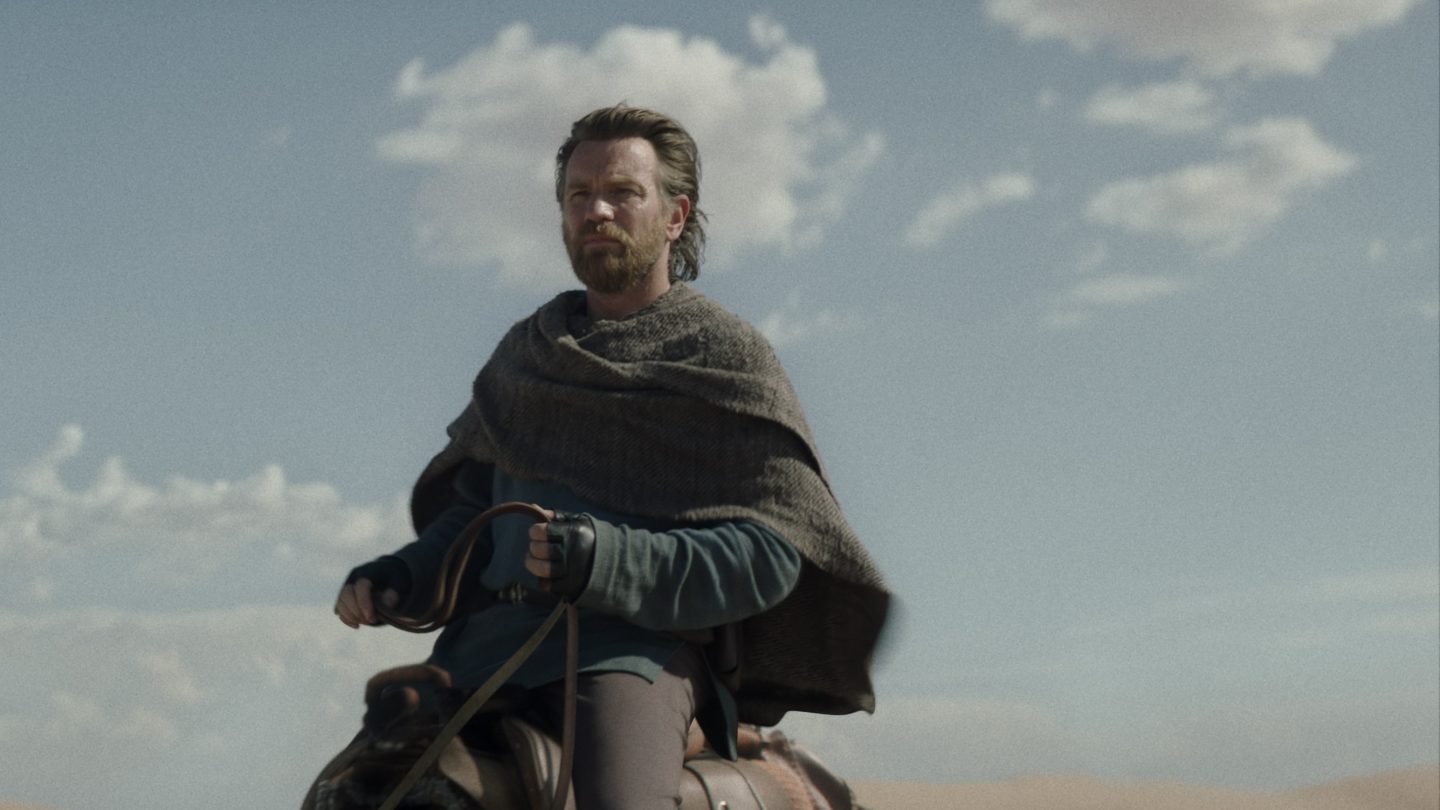 In celebration of Star Wars Day, Lucasfilm shared the official trailer for the upcoming limited Disney Plus series Obi-Wan Kenobi. This is the first time that Ewan McGregor has reprised the character since 2005 when Revenge of the Sith hit theaters. Hayden Christensen also makes a triumphant return as Darth Vader. Unlike the teaser trailer from March, this trailer actually shows us the Sith Lord — or at least bits and pieces of him.

Here’s the synopsis of the show from Disney: “The story begins 10 years after the dramatic events of Star Wars: Revenge of the Sith where Obi-Wan Kenobi faced his greatest defeat—the downfall and corruption of his best friend and Jedi apprentice, Anakin Skywalker, who turned to the dark side as evil Sith Lord Darth Vader.”

You can watch the official, full-length trailer for Obi-Wan Kenobi right here:

Initially, Disney planned to release the first episode of Obi-Wan Kenobi on Wednesday, May 25th. Disney then announced in late March that it was moving the premiere back two days to Friday, May 27th instead. We still don’t know what caused the delay, but we do know that we are getting two episodes on May 27th rather than just one.

Subsequent episodes of the show will continue to debut on Wednesdays.

Deborah Chow (The Mandalorian) directed all six episodes of the series. Joby Harold (Army of the Dead) wrote the scripts. Both Chow and Harold served as executive producers alongside Kathleen Kennedy, Michelle Rejwan, and Ewan McGregor.