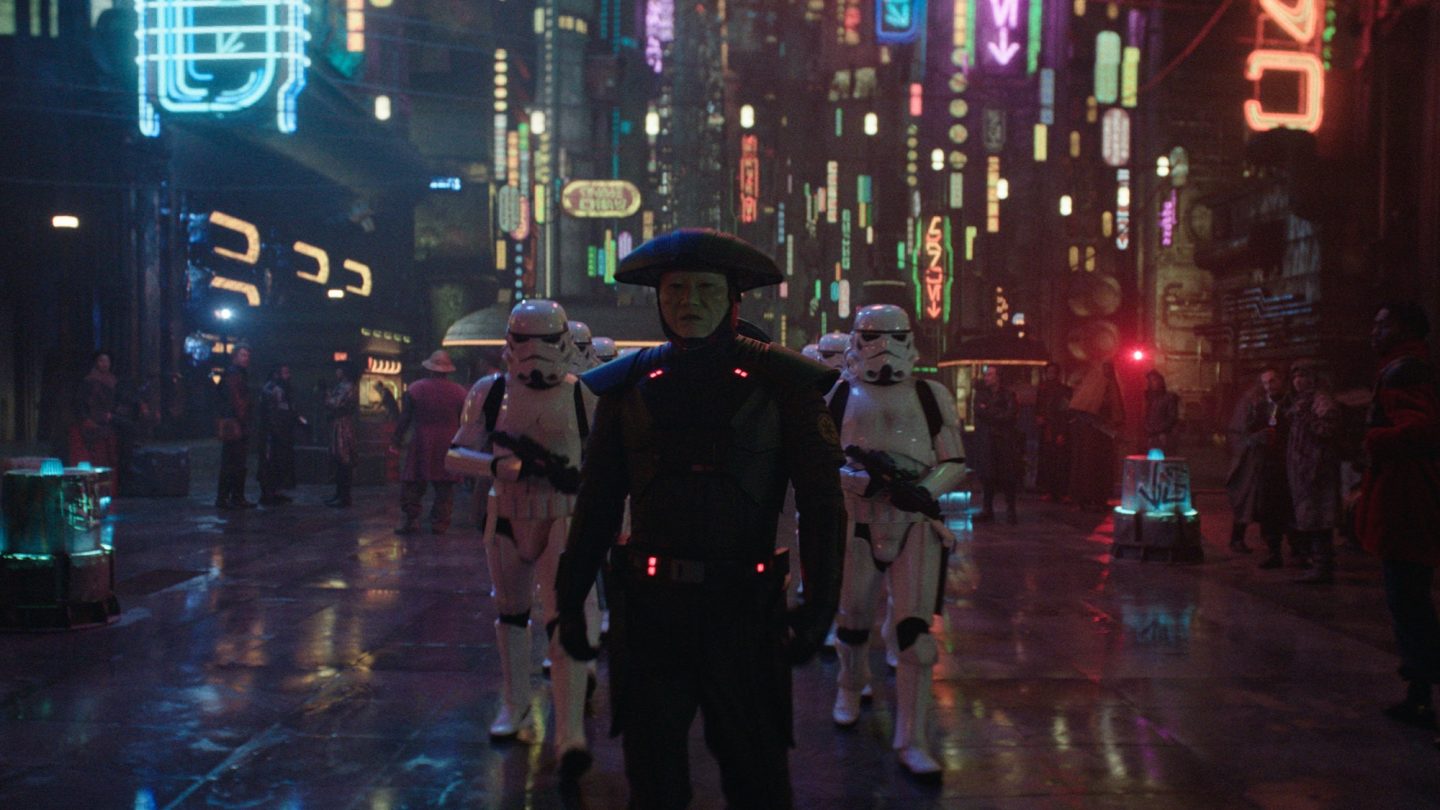 Disney shared the first teaser trailer for upcoming the Obi-Wan Kenobi series on Wednesday. The series will follow the Jedi Master ten years after Revenge of the Sith, with Ewan McGregor reprising the role in live-action for the first time since 2005.

The trailer dropped on the same day that Entertainment Weekly shared new details about the show. We know that the villain in the trailer is Reva, a Sith Inquisitor played by Moses Ingram (The Queen’s Gambit). Also featured in the teaser trailer is Joel Edgerton, who will once again play Uncle Owen. Bonnie Piesse is back as Aunt Beru as well.

Although we don’t see him in the first trailer, this series will also mark the return of Hayden Christensen as Anakin Skywalker. He will play a key role in the show, but Disney doesn’t want to show its hand just yet. We’ll have to wait for another trailer.

Here is Disney’s synopsis for the Obi-Wan Kenobi limited series and the trailer:

The story begins 10 years after the dramatic events of “Star Wars: Revenge of the Sith” where Obi-Wan Kenobi faced his greatest defeat—the downfall and corruption of his best friend and Jedi apprentice, Anakin Skywalker, who turned to the dark side as evil Sith Lord Darth Vader. The series stars Ewan McGregor, reprising his role as the iconic Jedi Master, and also marks the return of Hayden Christensen in the role of Darth Vader. Joining the cast are Moses Ingram, Joel Edgerton, Bonnie Piesse, Kumail Nanjiani, Indira Varma, Rupert Friend, O’Shea Jackson Jr., Sung Kang, Simone Kessell and Benny Safdie.

When is the series coming out?

Obi-Wan Kenobi will debut on Disney Plus on May 25th. That also happens to be the 45th anniversary of the theatrical release of Star Wars. Presumably, new episodes will come out on a weekly basis, as was the case with The Mandalorian and The Book of Boba Fett.