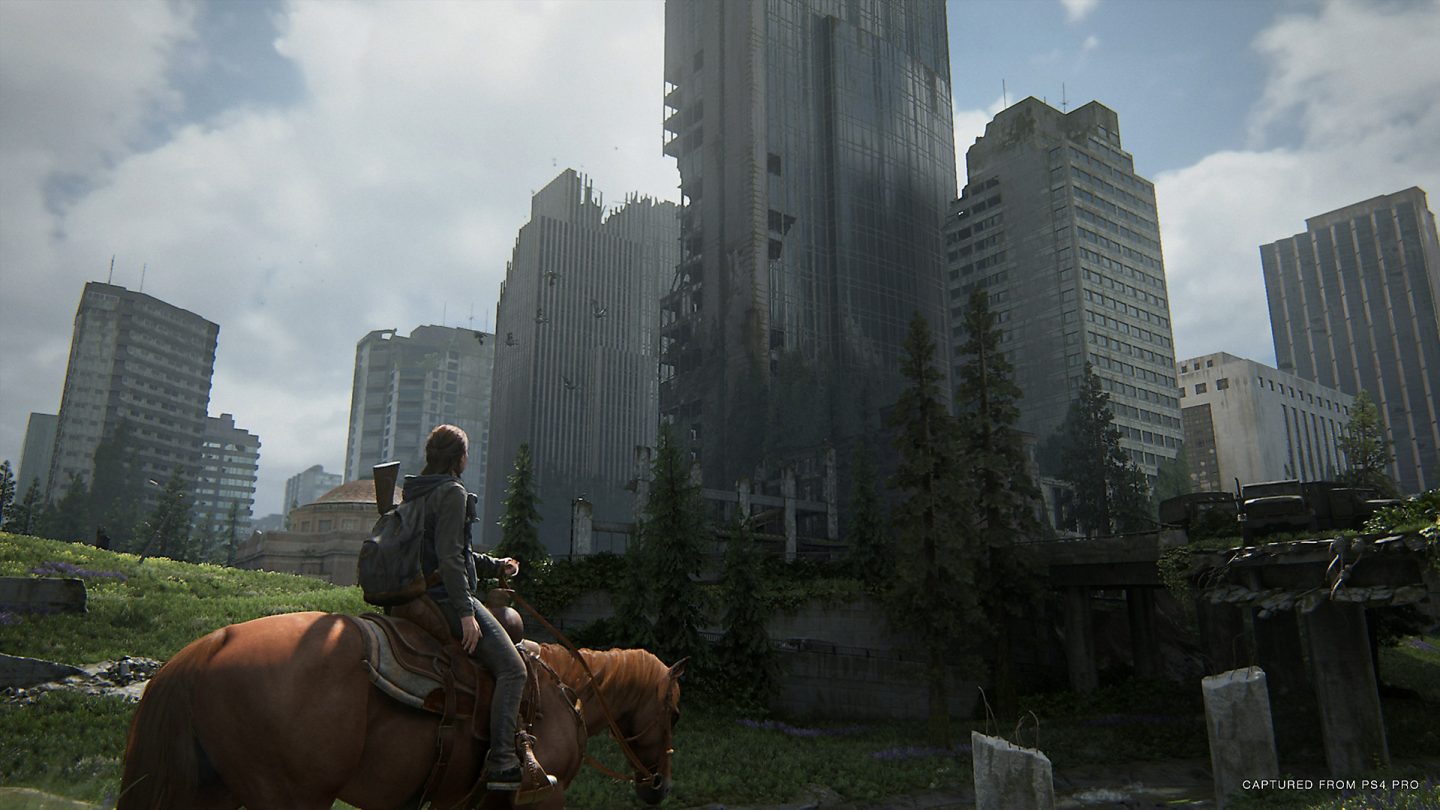 The launch of the PlayStation 5 is months away, but there are a few notable releases still coming to the PlayStation 4 before this generation ends. The most anticipated of the bunch is undoubtedly The Last of Us Part II — the sequel to Naughty Dog’s award-winning apocalyptic action-adventure game for the PlayStation 3.

Announced in 2016, Part II was initially scheduled to launch in February of this year, but ended up missing its release date and being delayed to May 29th, 2020. But on Thursday, publisher Sony Interactive Entertainment and developer Naughty Dog revealed on Twitter that The Last of Us Part II has been delayed indefinitely.

The official PlayStation account announced that The Last of Us Part II and Marvel’s Iron Man VR, both of which were scheduled to launch in May, have been delayed until further notice. “Logistically, the global crisis is preventing us from providing the launch experience our players deserve,” the account explained. Furthermore, Sony says that there are no other delays to report at this time, but that it will provide updates if necessary.

Naughty Dog also chimed in with a tweet of its own, expressing its disappointment with the circumstances:

A message from us about the delay of The Last of Us Part II: pic.twitter.com/aGsSRfmJ8a

As expected, The Last of Us Part II, which was less than two months from launching, is “nearly done,” Naughty Dog was just fixing the final bugs. But “logistic issues” that the developer says are beyond its control make launching the game in May impossible, though no additional details about those issues are provided.

Considering just how massive this console exclusive may have been for Sony (The Last of Us topped 20 million sales between the original PS3 release and the PS4 remaster), and how close the studio was to wrapping up development, this decision could not have been made lightly. It’s also very unlikely that this will be the last high-profile game delay of 2020, especially if the ongoing pandemic forces the majority of us to stay inside through the summer.

Speaking of delays, both Sony and Microsoft have suggested in recent weeks that the coronavirus situation has yet to have any effect on either of their plans for the next-gen console launches this holiday season. A Sony spokeswoman said that the company “doesn’t see any notable impact on the launch,” while Microsoft CEO Satya Nadella recently revealed that the company’s supply chain is “getting back on rails.”

Naughty Dog PlayStation 4 sony The Last of Us Part II