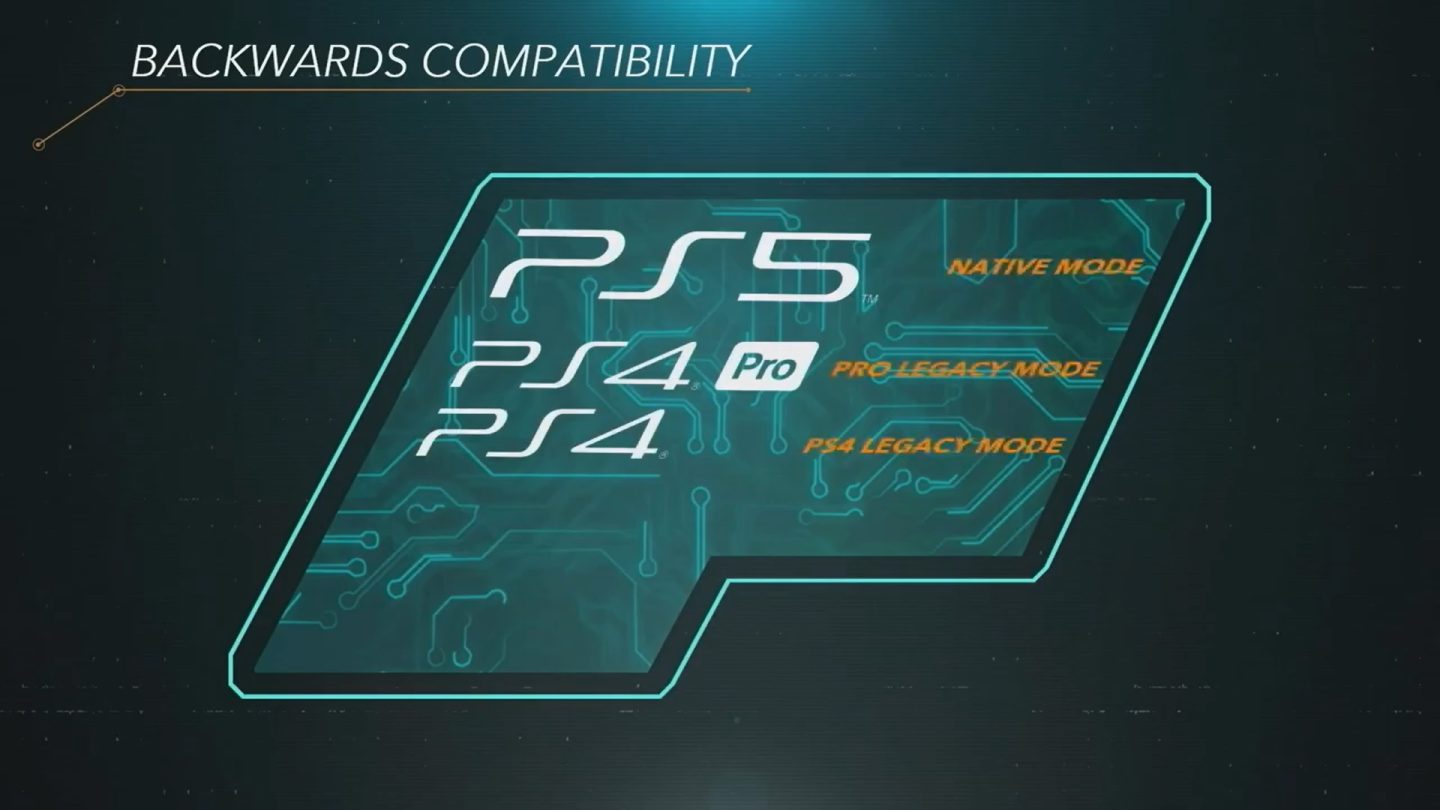 No industry has been left untouched by the novel coronavirus pandemic, including the video game industry. Some studios have already announced that physical copies of their upcoming games might not be available on launch day, while others have warned that their games might be delayed altogether. Therefore, it’s no surprise that many gamers have been wondering whether or not Sony and Microsoft will be forced to delay their new consoles.

Earlier this week, Microsoft CEO Satya Nadella revealed that the supply chain for the company’s upcoming hardware, including the Xbox Series X, is “back on rails” as China and other Asian countries have started to regain control of the outbreak. We heard from a fairly tangential source last week that the PlayStation 5 is still on track for its holiday 2020 launch as well, but now that sentiment has been confirmed by Sony itself.

In a Bloomberg report about Sony’s shifting financial forecasts due to the coronavirus, a Sony spokeswoman was cited as saying that the company “doesn’t see any notable impact on the launch of its next-generation game console PlayStation 5 planned at the end of this year.” As with the Xbox Series X, this could change based on how the supply chain is affected by the pandemic, but Sony is confident the PS5 will release on time.

In related news, IGN reports that GameStop CEO George Sherman said in an earnings call this week that there is “no indication of any impact on the product launch or delivery date” of the PS5 or Xbox Series X. Sherman added that the impact on its inventory “has been minimal,” but that GameStop will continue to monitor the situation.

When regions of China went on lockdown earlier this year due to the viral outbreak, it seemed inevitable that products like the Xbox Series X, PlayStation 5, and iPhone 12 would be delayed, or at least would be in short supply if they did launch on time. But as countries the world over have responded aggressively to COVID-19, the outlook has changed rather dramatically. If all goes accordingly, even if we are all still locked in our homes by October, November, or even December, at least we’ll have new video game consoles to play with.

Now that we know the PS5 is still on track to arrive this holiday season, we can go back to anxiously awaiting a full reveal of the console. Sony repurposed its Game Developers Conference talk for a deep dive video last week, and although we did learn a great deal about the PS5’s architecture and specifications, we still don’t know what it looks like and we still haven’t seen it in action. Microsoft has taken a different approach with the Xbox Series X.