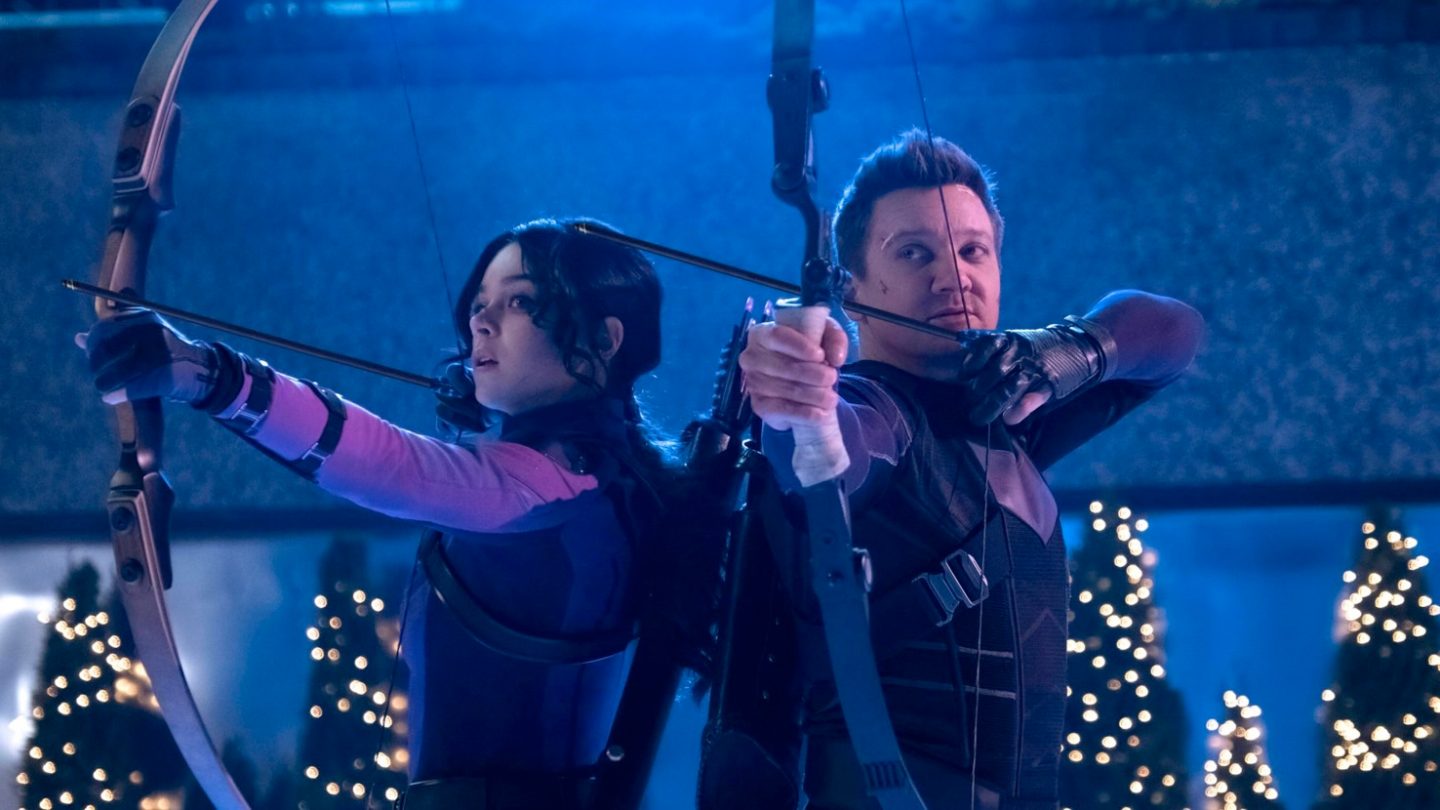 The Hawkeye finale is now streaming on Disney Plus, marking the end of this year’s MCU adventures. Marvel released four movies and five TV shows in 2021 that more than made up for last year’s hiatus. Hawkeye is easily one of the most exciting MCU events of the year, giving this beloved original Avenger his first standalone adventure. The finale beautifully wraps up the Christmas story and delivers Hawkeye’s first and only post-credits scene.

While Hawkeye is one of the most exciting MCU shows of the year, the post-credits sequence is easily the cringiest and most puzzling to date. If you haven’t seen the Hawkeye finale, you’ll want to avoid the spoilers that follow below.

The last episode in this first season of Hawkeye is the longest in the series, but that’s because the finale has to tie up all of the loose ends. We get a final battle and all the revelations that will push the MCU story forward. Not all of them are especially surprising.

Kingpin (Vincent D’Onofrio) finally appears in the flesh, in line with the Daredevil (Charlie Cox) cameo in Spider-Man: No Way Home. He’s just as scary as ever. And his fight scene with Kate Bishop (Hailee Steinfeld) is just amazing.

As strong and brutal Wilson Fisk might be — a teaser for what’s to come in future movies and shows — Bishop is even more impressive. The MCU’s new Hawkeye more than rises to the occasion.

Bishop is easily one of the most exciting Young Avengers we’ve seen so far, and we’re left wanting to see much more of Steinfeld in the MCU.

Then there’s Echo’s (Alaqua Cox) character development in the Hawkeye finale. She’s finally rising up against Kingpin, as we expected. But we’re pretty sure she didn’t kill him in that scene near the end of the episode.

The Hawkeye finale also delivers the face-off we’ve been dying to see since the beginning. Yelena Belova (Florence Pugh) and Clint Barton (Jeremy Renner) finally have the emotional fight scene we’ve envisioned. They get to talk about Natasha (Scarlett Johansson) and her fate in Endgame. And the way Marvel honored Nat in Hawkeye is one of the highlights of the season and the entire Plus slate of shows.

Yelena, of course, is the other new Avenger we expect to see more of down the road. She’s the new Black Widow and just happens to click with the new Hawkeye. Their own fight scene in the finale is something you’ll want to rewatch. As for the banter between these two characters: We need more of that in the MCU.

The way the Hawkeye finale develops might make you think you don’t need a post-credits scene. Almost everything is resolved, and the obvious cliffhangers come during the episode. We already know that we’ll see Kate, Yelena, Kingpin, and Echo in future MCU adventures.

Then the Hawkeye post-credits scene drops, and it’s just as annoying as when you first saw it. But this time, we get the entire routine from the Rogers musical that we saw in the first episode. And it’s so bad that you can’t wait for it to end. Rogers, it turns out, might not be a great show. But it’s clearly popular with Avengers fans in the MCU reality.

One purpose of the scene is to subtly remind MCU fans in the real world how important the Avengers are. Everyone expects them to return to save the day if another threat arises. It might be wishful thinking, but the Rogers musical in the Hawkeye finale could be a teaser for Avengers 5 or Young Avengers.

We’ll also point out the obvious plot-hole in the Rogers musical that needs a formal explanation. There was no Ant-Man (Scott Lang) in the Battle of New York. Well, not in this reality anyway. So we’re dying to learn why Rogers makes it seem like he was the seventh Avenger.