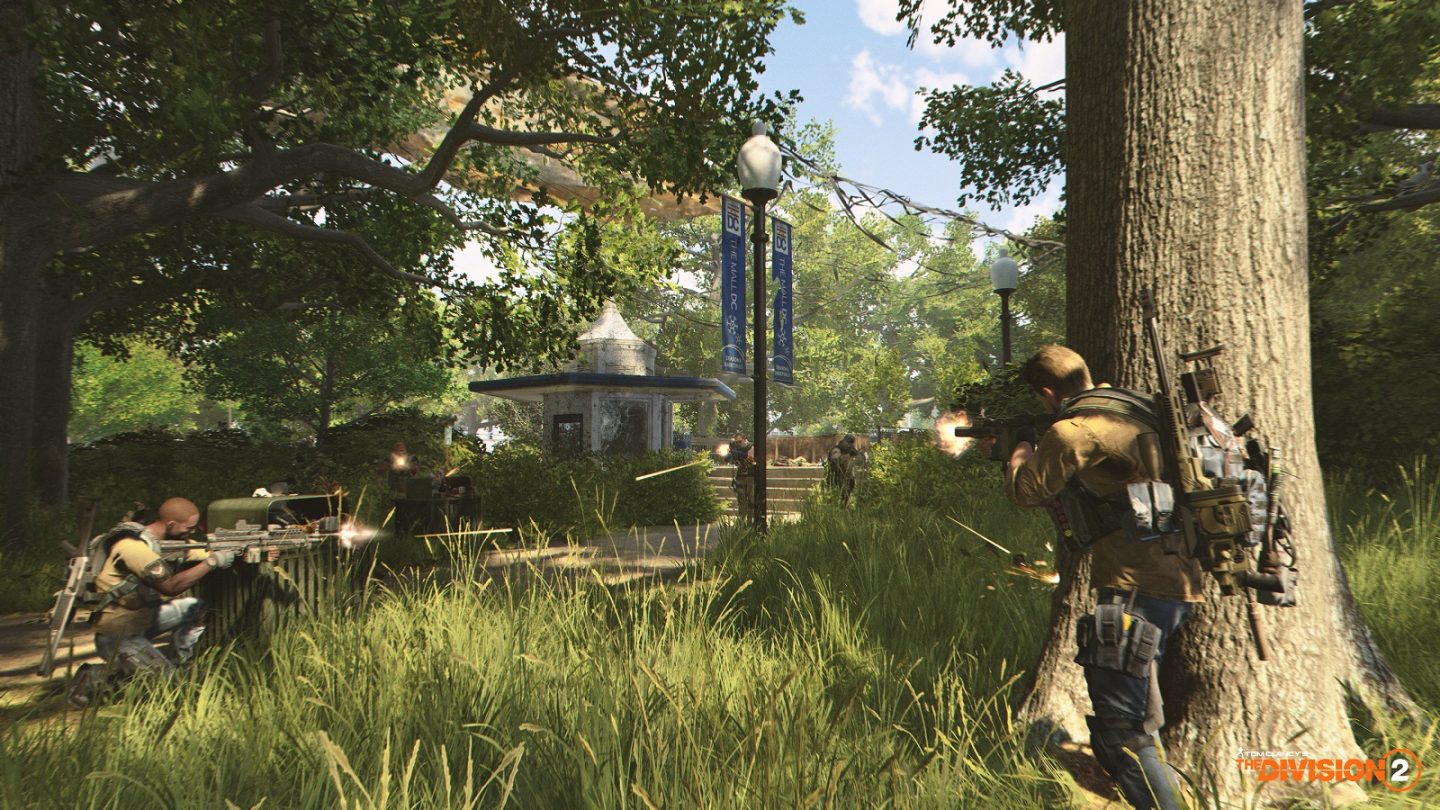 When Epic Games announced last month that it would be launching its own digital game storefront to compete with Steam, it caused quite a stir. Steam has spent over a decade and a half establishing itself as the premiere platform for buying PC games online, but if any company was going to be able to take on Valve’s juggernaut, it made sense that it would be the team behind another seemingly unstoppable video game juggernaut: Fortnite.

And thus the Epic Games store was born, but save for one notable exclusive, it seemed as though Epic would have a long and treacherous road to hoe to establish itself. Then a bombshell dropped. On Wednesday, Epic announced that it would be partnering with Ubisoft to bring The Division 2 to the Epic Games store on PC.

That might not sound like much of a revelation — a new PC game will be available on a new digital storefront. Here’s where it gets interesting. Speaking with Polygon via email after the announcement, a Ubisoft representative said the following: “We have no plans currently on releasing Tom Clancy’s The Division 2 on Steam.”

In other words, one of the most highly anticipated triple-A releases of the year will not be available on Steam. The only way to get the game digitally on PC is either through the Ubisoft Store or the Epic Games store.

“As long-time fans and partners of Ubisoft, we’re thrilled to bring a range of awesome Ubisoft games to the Epic Games store,” said Epic CEO Tim Sweeney. “We aim to provide the most publisher-friendly store, providing direct access to customers and an 88% revenue split, enabling game creators to further reinvest in building great games.”

Beyond The Division 2, Epic says it will also partner with Ubisoft “on additional select titles to be announced during the coming year,” implying that this third-person shooter sequel is just the beginning. It seemed inevitable that, with its publisher-friendly revenue split, the Epic Games store would make a splash, but I’m not sure any of us expected an announcement this significant this soon. Let’s see how Steam responds, if at all.